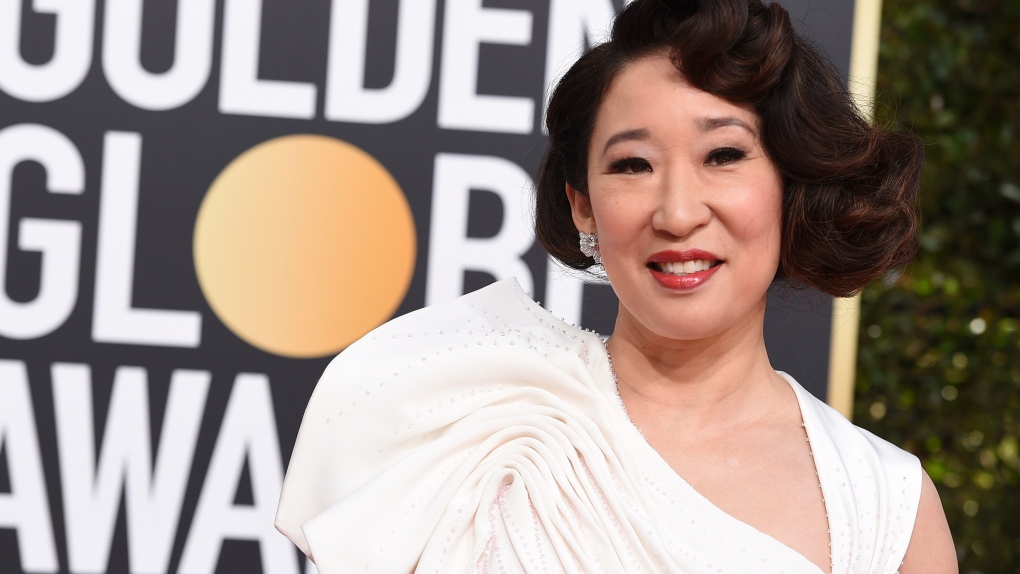 OTTAWA -- Ottawa native Sandra Oh is among the nominees for outstanding lead actress in a drama series at the 2020 Emmy Awards.

Award nominees were announced Tuesday. This is Oh's third nomination in the category for her role as Eve Polastri in the TV series "Killing Eve". This also marks Oh's 11th Emmy nomination since 2005.

In 2018, Oh made history as the first Asian woman to be nominated for a lead actress Emmy.

In 2019, Oh was nominated for four Emmy awards, one for lead actress in Killing Eve, one as co-executive producer of Killing Eve, as well as outstanding guest actress in a comedy series for hosting Saturday Night Live and one for outstanding variety special as host of the 76th annual Golden Globe Awards.

The 72nd Emmy Awards, hosted by Jimmy Kimmel, will be presented Sept. 20 on ABC and on CTV in Canada.

With files from The Associated Press and The Canadian Press.