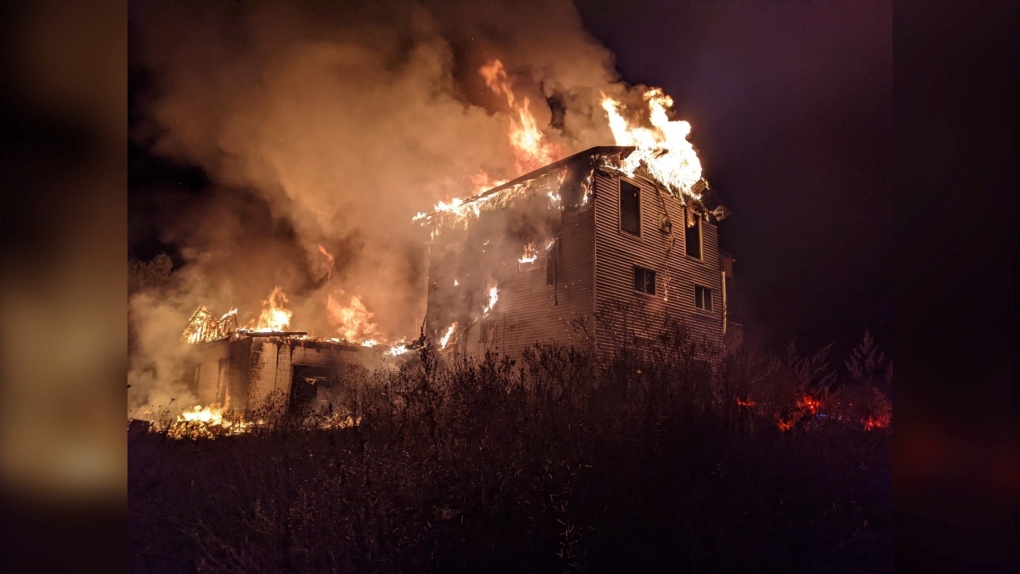 The first fire broke out in a vacant building on Herberts Corner Road in Greely just before 1 a.m. Friday.

The fire was declared under control at approximately 2:10 a.m.

The second fire was in a mixed-use building on Preston Street.

Multiple 911 calls reported seeing flames coming from the back of the building, which included a commercial business on the first floor and an apartment on the second floor.

Officials say the lone occupant of the apartment was rescued by firefighters.

"The fire was contained to a second storey deck, the fire was quickly extinguished," Ottawa Fire said.

The causes of both fires remain under investigation.