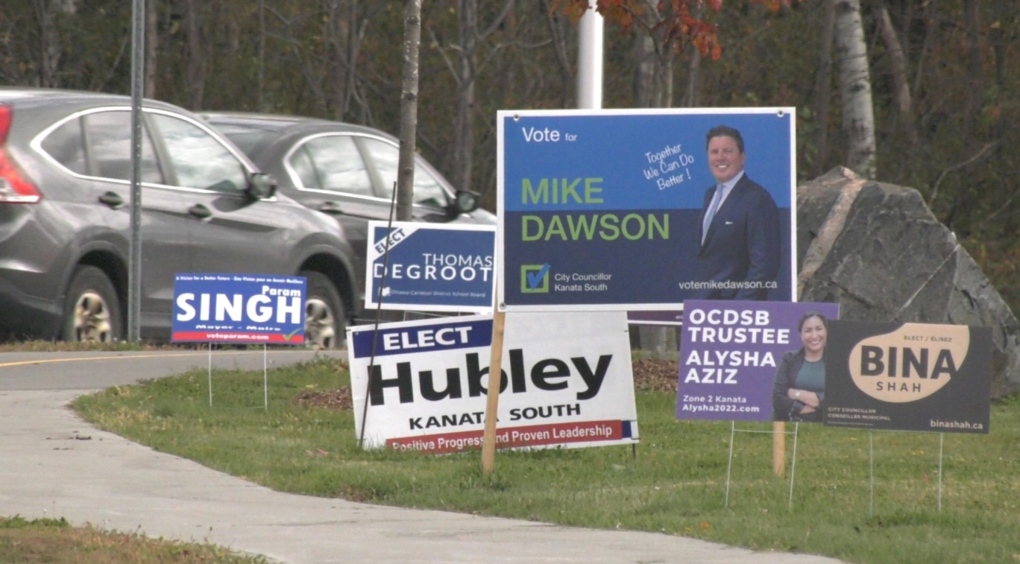 Ottawa police have received at least 14 reports of damaged or stolen election signs during the election. (Colton Praill / CTV Ottawa)

Ottawa residents elect a new mayor and council, two police chiefs testify at the public inquiry into the use of the Emergencies Act, and Halloween is back.

Voters in Ottawa and across Ontario head to the polls on Monday to elect new mayors, councils and school boards.

In Ottawa, the city will have a new mayor and at least new 11 new councillors around the council table after the vote.

Jim Watson is not seeking re-election after three terms as mayor of Canada's capital.  There are 14 candidates running to replace Watson, including perceived frontrunners Catherine McKenney and Mark Sutcliffe.

Ten wards do not have an incumbent councillor seeking re-election, while a councillor will be elected for the first time in the newly formed riding of Barrhaven East. 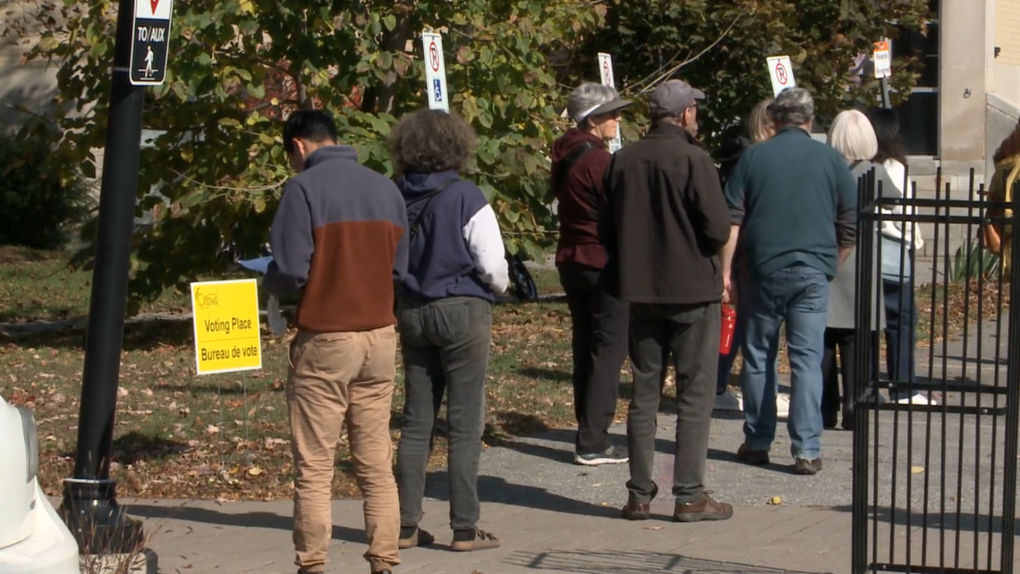 Ottawa's interim police chief and former police chief will testify this week at the public inquiry looking into the federal government's decision to invoke the Emergencies Act during the 'Freedom Convoy' protest.

Interim Chief Steve Bell is scheduled to testify on Monday, while former chief Peter Sloly will testify later in the week. Sloly resigned as chief of the Ottawa Police Service on Feb. 14 during the protest that occupied several streets around the Parliamentary Precinct.

Pardy told the inquiry that when he met Sloly, who at that time was Ottawa's police chief, he was surprised by the reception.

"Overall the tone, I would say, was very antagonistic, it was disrespectful," Pardy said Friday during his testimony before a public inquiry into the use of the federal Emergencies Act. 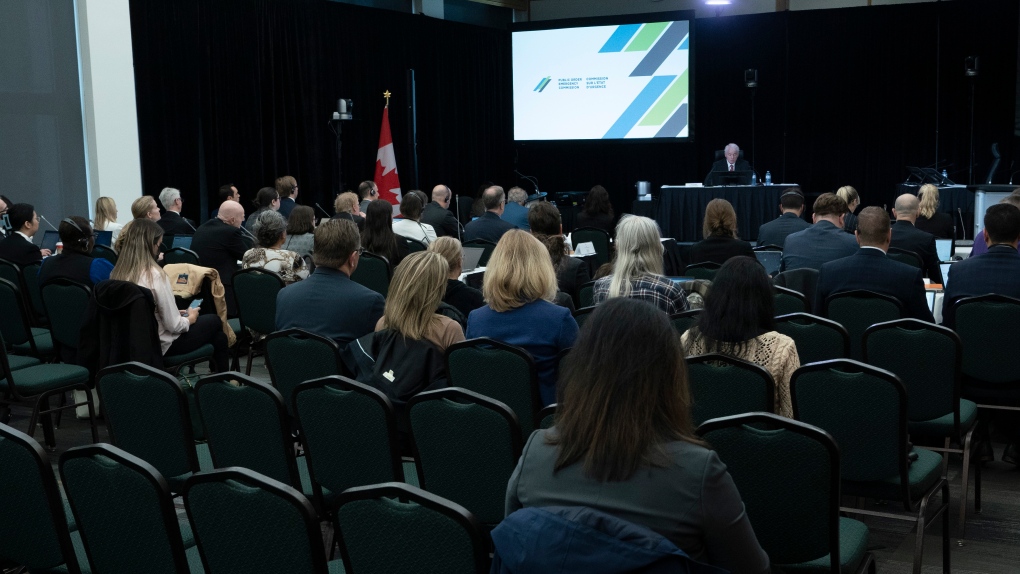 ALL EYES ON COVID-19 NUMBERS

All eyes will be on the COVID-19 situation in Ottawa this week, as Ottawa Public Health warns COVID levels in the community are "high", and influenza has started to spread.

Last week, the health unit encouraged people to wear masks in indoor and crowded settings due to the COVID-19 situation.

"We know it's been a long 2.5 years, and we get it...but if you haven’t been wearing a mask in indoor and/or crowded public settings lately, this is the time to start again," the health unit said. "A well-fitted mask is a very effective way to protect yourself and those around you."

"Please remember: anyone who is ending isolation after being sick should wear a mask in public for 10 days after their symptoms started."

All residents aged 12 and older are now eligible to receive the bivalent COVID-19 vaccine. 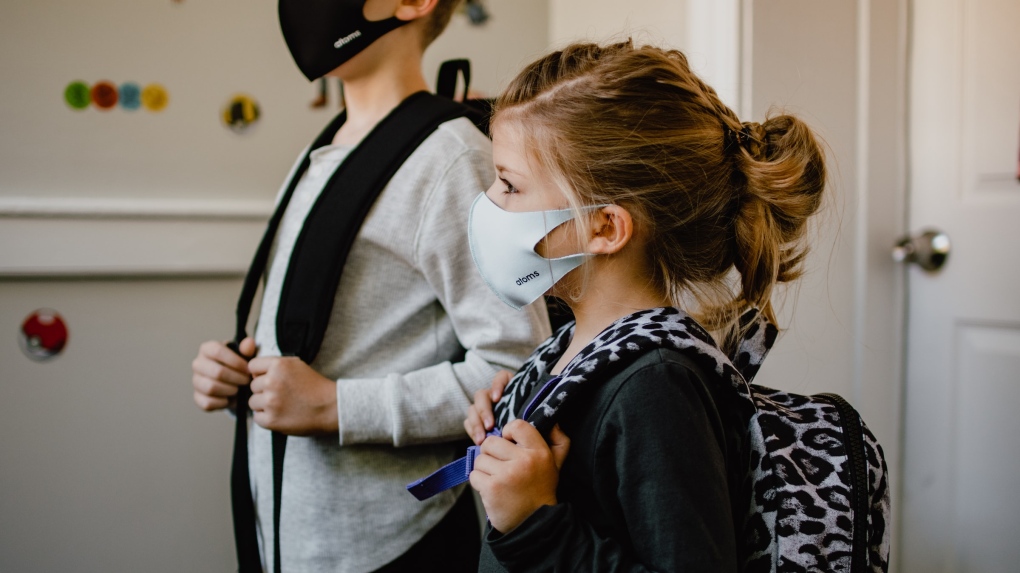 Two kids stands side-by-side wearing masks as they prepare to go to school during the COVID-19 pandemic. (Photo by Kelly Sikkema on Unsplash)

The Public Service Alliance of Canada and the Union of National Defence Employees are hosting a National Day of Action on Monday, as contract talks continue with the federal government.

"After declaring impasse in negotiations at Valcartier and Bagotville, and with other bargaining tables across the country expected to follow, members are tired of waiting for better working conditions," PSAC said.

"They are increasing pressure on the employer to get a new contract including fair wages, a better salary scale and good, secure jobs."

A rally will be held at 1 p.m. Monday outside the Department of National Defence office in downtown Ottawa.

The countdown is on to Halloween, the first Halloween with no COVID-19 restrictions since the start of the COVID-19 pandemic.

The city of Ottawa is hosting its annual Trick or Treat with the Mayor on Saturday.

See what’s brewing inside City Hall and meet your best-loved characters in Jean Pigott Place. Meet the Tooth Fairy and decorate your very own miniature pumpkin in the Pumpkin Patch.

For more information on Halloween events in Ottawa and eastern Ontario, click here.