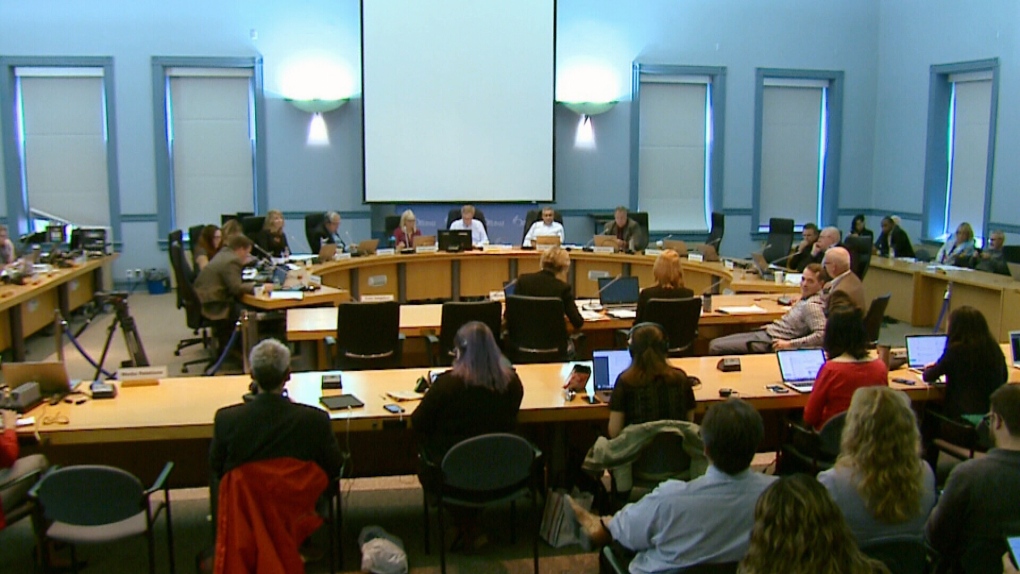 Homeowners in Ottawa are likely looking at a 3% hike on their property tax bill next year.   City staff today laid out the road map of what next year's budget will look like.

If council approves it, that increase would translate to about $109 more for your average home. This has been a challenging year for staff to draft a budget with provincial cuts to public health, long term care and child care.  Those cuts will cost the city nearly $14-million dollars.  So, while some may flinch at the thought of a 3% hike in property taxes, others say it doesn't go far enough.

Ottawa tax dollars were at work Tuesday afternoon as Ottawa police and fire responded to a kitchen fire on Cooper Street.  The costs of providing these services are rising just like the smoke out the window.

“I hope my tax dollars are being spent well,” says one woman walking by the fire, “but that’s what the reviews are for.”

That's what councillors at the Finance and Economic Development Committee are doing; reviewing recommendations from city staff about what should be spent where and how much more it is going to cost taxpayers.

“We have to balance the needs of all groups that want us to invest in all the programs,” says Ottawa Mayor Jim Watson, “while making sure the city remains affordable.”

The plan is to cap the municipal tax hike at 3%.  But most city departments like library and public health would have to stay within a 2% envelope.  The transit levy would rise by 6.4% to help transition to the LRT and make up for the loss in provincial tax revenue. Ottawa Police are being asked to stay within a 3% rise.

Diane Deans is the chair of the Ottawa Police Services Board, “Police are important service,” she says, “Obviously we don't want to ask for more than we need because they are taxpayers’ dollars and every dollar counts.”

“We're a growing city,” says Ottawa resident Mark Saunders, “and obviously our infrastructure needs work, our roads are in terrible shape. If we can use 3% to improve the infrastructure, the roads and sewers, then no problem.  I just don’t' want to see it wasted.”

And while some taxpayers can live with that increase, some councilors like Jeff Leiper aren't sure it's enough.

The draft budget will be tabled in early November then debated and adopted by December 11.