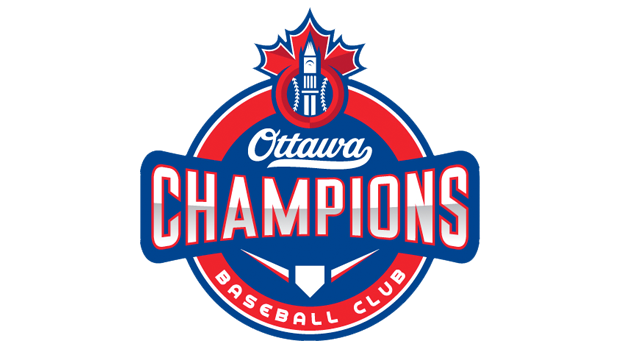 OTTAWA - The Ottawa Champions have been sold to a new owner, but the team currently doesn’t have a league to play in for next season.

Five teams from the Can-Am league will join the new league, but the Ottawa Champions were not part of the merger.

Owner Miles Wolff has been looking to sell the Champions after losing money trying to build up a fan base. Wolff tells Ottawa Now on News Talk 580 CFRA “there’s an ownership group that will take over”, adding they’re now looking at other options for the team.

When asked if there’s a possibility the Champions will play in 2020, Wolff said “absolutely.” He adds “a lot will depend on the city,” noting the new owners need a lease with the City of Ottawa to use the baseball stadium on Coventry Road.

In a statement to CTV News, General Manager of Recreation, Cultural and Facility Services Dan Chenier said “the City of Ottawa is hopeful that prospective new owners of the team will be able to find a league to play in.” Chenier adds “the city endeavors to increase community use of the stadium in 2020 if there is a season without professional ball in 2020.”

The Ottawa Business Journal and the Ottawa Citizen reports the new group that purchased the team are Ray Abboud, Rob Lavoie and Fred Saghbini. Lavoie runs Play It Again Sports, and Abboud is a financial planner.

With files from CTV News Ottawa.