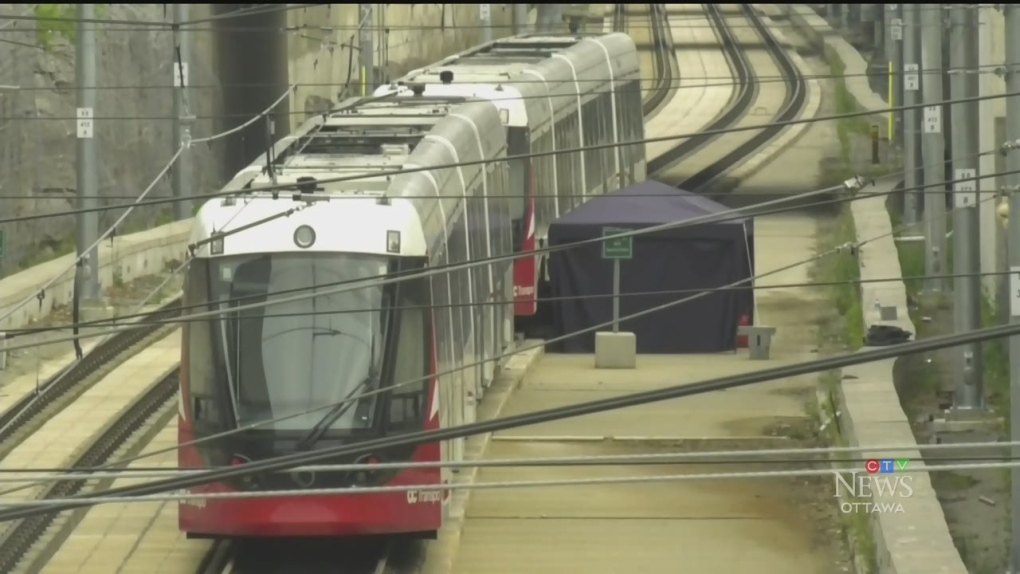 Meantime, the investigation into the derailment has identified a problem in the axle bearing assembly as the root cause of the issue Sunday evening. The city says a bolt in the sealed axle bearing moved a small amount, damaging the bearing inside the unit and wheel and causing the axle to come off the track.

In a memo to Council, Transportation Services General Manager John Manconi said service will resume at 6 a.m. Saturday, with a reduced number of trains. Service will be running every 10 minutes as Rideau Transit Group and Rideau Transit Maintenance complete inspections on the trains.

On Monday, OC Transpo announced the two-year-old LRT system was shut down out of an "abundance of caution" after an axle became dislodged from the track. The Transportation Safety Board said it was told one of the train's wheels derailed while crossing the tracks near Tunney's Pasture Station Sunday evening.

Manconi says the investigation into the cause continues, however, the root cause investigation has identified the fault in the axle bearing assembly. 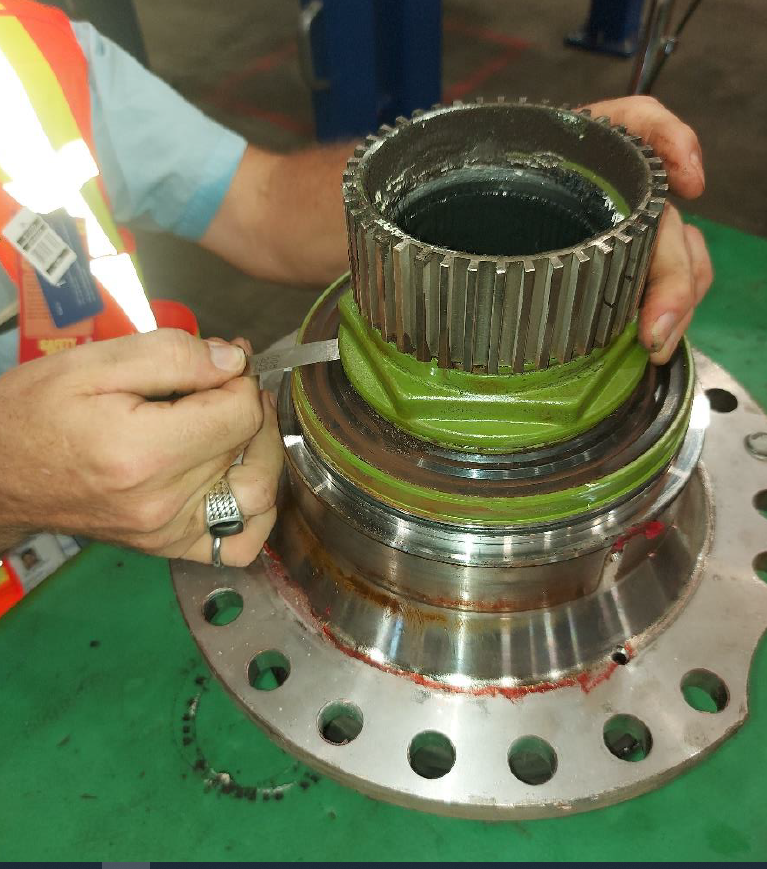 Manconi said RTM has implemented an inspection procedure that ensures the safe ongoing operation of the trains.

"They will continue to conduct these vehicle inspections until the matter is satisfactorily resolved and safety certified. We have also confirmed with RTM and Alstom that these axle components are in use in other light rail transit vehicles around the world," said Manconi.

The Transportation Safety Board is investigating the incident.

The Transit Commission will receive an update on the investigation at its next meeting.

Manconi said Friday afternoon that Rideau Transit Maintenance is conducting final preparations and checks of the track in order to resume operations. Manconi adds all trains will be tested before the system resumes on Saturday.

"Trains will complete multiple passes along the alignment this afternoon to confirm everything is in working order and safe," said Manconi.

"RTM have also confirmed that trains that have undergone the safety certification and inspection process are cleared to go into service."

The O-Train will launch on Saturday with a reduced number of trains, running every 10 minutes.

"As more trains are cleared to return to service, the frequency and capacity of the line will be increased. This reduced frequency will provide enough capacity to carry all customers without overcrowding," said Manconi.

"OC Transpo will have buses on standby at strategic locations across the alignment to assist should customer loads be higher than anticipated."