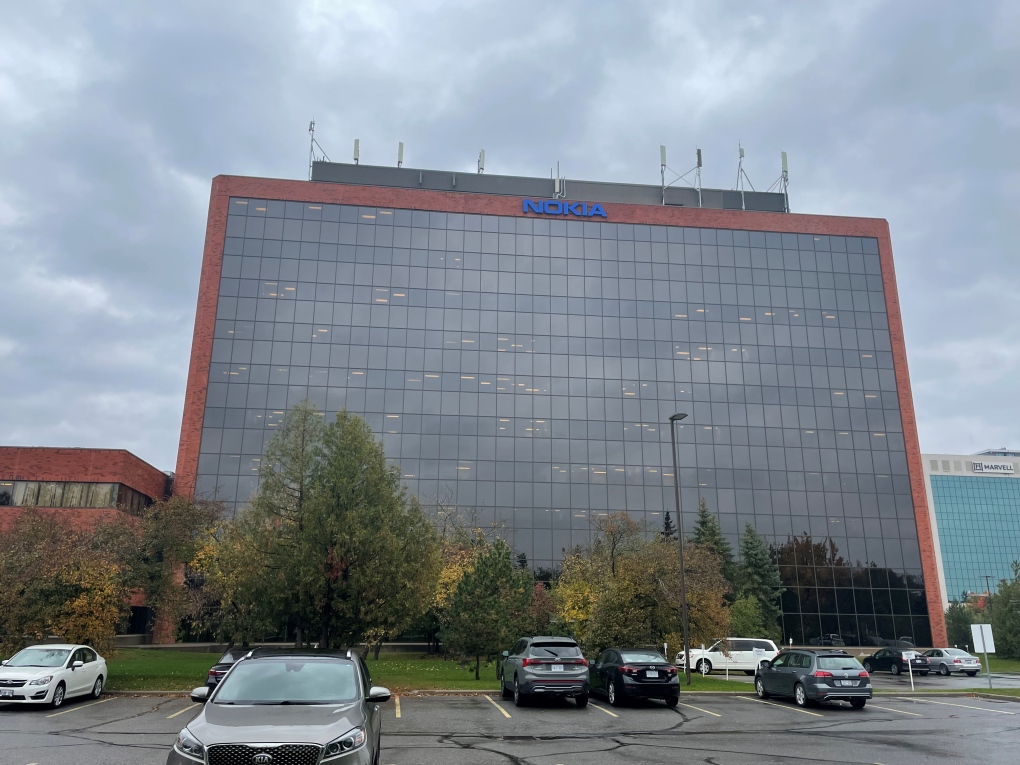 Three levels of government are planning to pitch in more than $70 million for a massive expansion of Nokia’s Kanata campus.

“This is an exciting announcement that will help us advance 5G technology,” Trudeau told reporters. “This is a project that will build a world-class R&D hub that will transform the wireless technologies we rely on every day.”

Nokia said in a news release the hub will expand the company’s capacity in next-generation information and communications technology (ICT) and cyber security innovation. It will add 340 jobs and help the company attract high-end talent to Canada, the release said.

Ottawa is already home to one of Nokia's largest research and development sites, with more than 2,300 employees working at its campus on March Road.

Development application documents show a new 500,000-square-foot complex would include retail and commercial stores along with two office towers. Nokia would also replace its existing office buildings with 11 residential towers featuring a total of 1,900 units.

The Ontario government is contributing $30 million to the project. The federal government is “finalizing plans” to contribute up to $40 million, Nokia said in the news release. The city of Ottawa will contribute $2 million via Hydro Ottawa upgrades.

Nokia says construction will begin next year, with the facility opening in 2026.