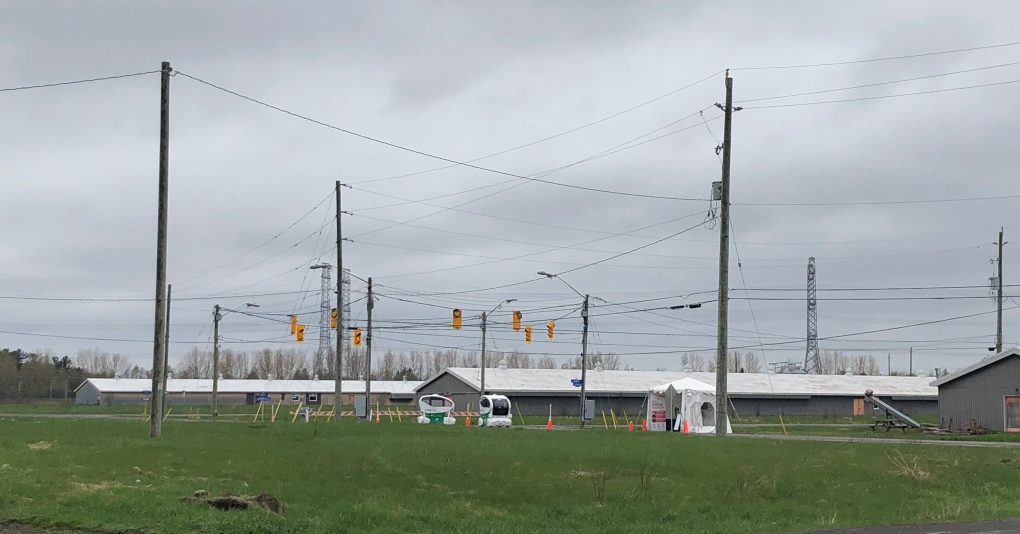 A new testing track for autonomous vehicles has officially opened in Ottawa.

Touted as the first of its kind in North America, the testing facility will allow developers of autonomous vehicles to test them in a variety of road and weather conditions. It’s already been in use, but Invest Ottawa is holding a grand opening Friday.

The aim is to improve the safety of driverless cars by training the software that runs them.

The testing grounds are fully equipped with a wide range of communication networks, including 4G, 5G, dedicated short-range communications and Wi-Fi.

Invest Ottawa says the facility, which includes both public and private tracks, will bring a boost to the local economy, create high-paying jobs, and position Ottawa and Ontario as a leader in driverless car technology.