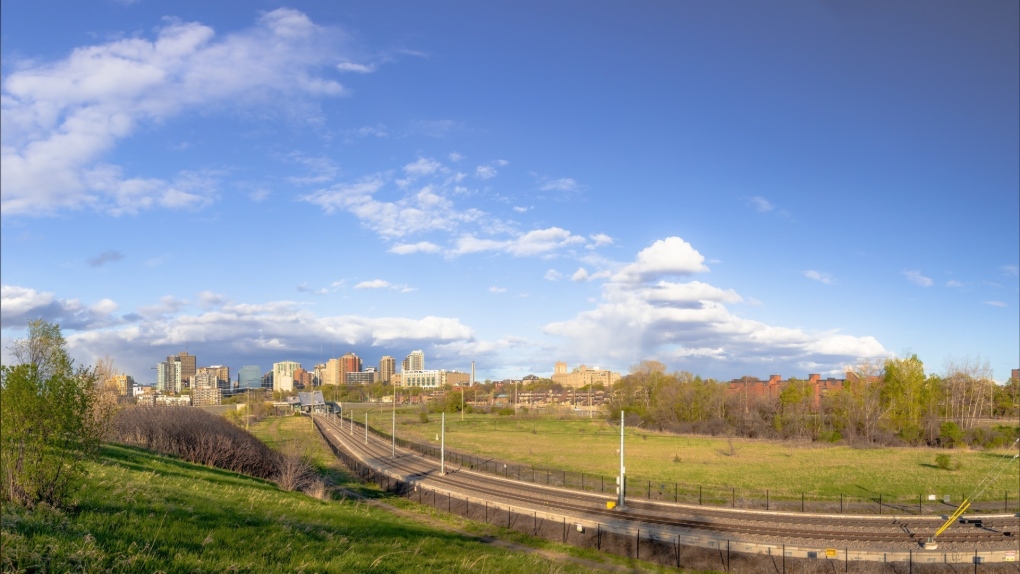 The NCC is hoping a six-acre site on the north side of Albert Street between City Centre Avenue and Preston Street will feature a major attraction. (NCC)

The National Capital Commission's Board of Directors will receive an update Thursday on the "Building LeBreton" project, as some people dream of a possible NHL-sized arena at LeBreton Flats.

The NCC launched a request for expressions of interest for two parcels of land just west of downtown Ottawa in December, seeking "bold and transformational" ideas for attractions.

The first site is a six-acre parcel of land along Albert Street between City Centre Avenue and Preston Street, while the smaller site is a 1.2-acre parcel along the Ottawa River.

Director of the LeBreton project Katie Paris said at the time the "door is open" to a possible arena for the Ottawa Senators at LeBreton Flats.

The NCC has provided no updates on the submissions to redevelop the land, saying the process will remain confidential until a successful proponent is announced.  In April, the NCC did say it received multiple bids for a major attraction on LeBreton Flats, and the goal was to enter into a letter of intent with preferred proponents in June.

NCC spokesperson Mario Tremblay told CTV News Ottawa the NCC will "provide an update" on the development process during Thursday's board meeting. 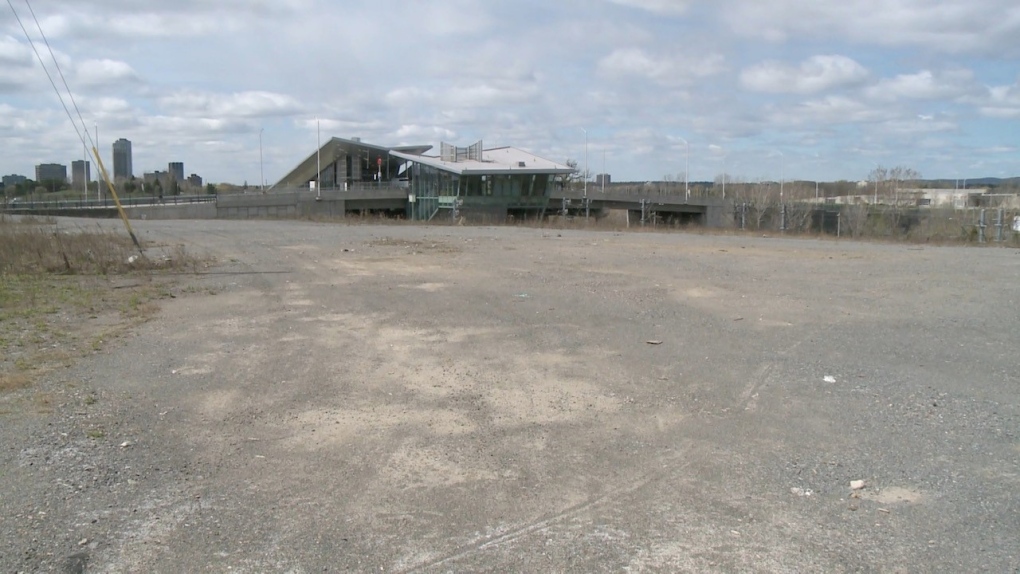 Officials from Alstom Canada, the constructors that built the LRT system and city of Ottawa will take the stand during the second week of testimony at the Ottawa Light Rail Transit Public Inquiry.

Justice William Hourigan is overseeing the public inquiry looking into Stage 1 of the LRT system, and could make recommendations to make sure these issues don't happen again.

During the first week of testimony, the inquiry looked at pressure from council to speed up construction before the contract was awarded, the budget for the $2.1 billion project and the fact it didn't account for inflationary costs and how the Rideau Street sinkhole impacted construction. 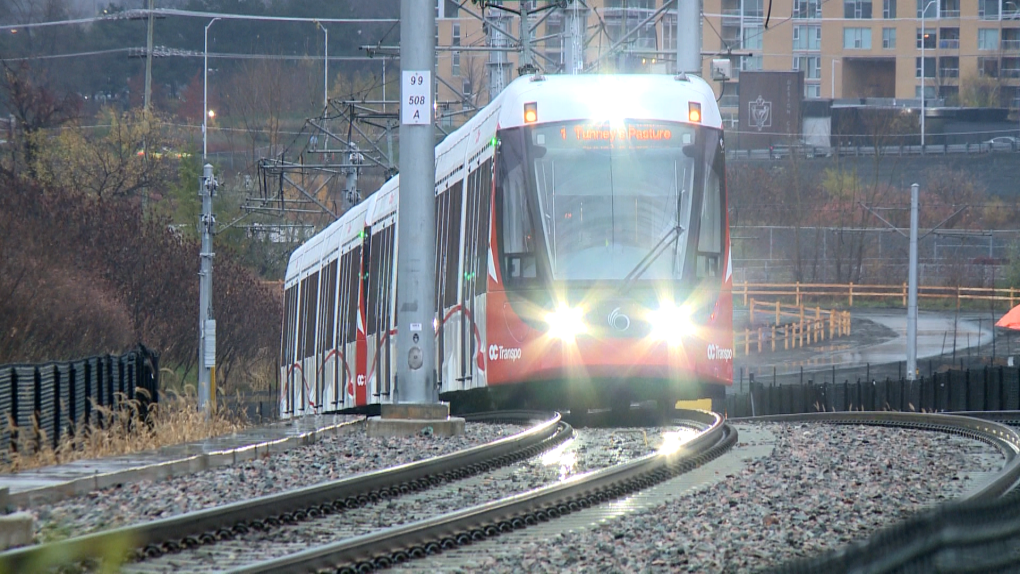 Organizers of protests over remaining COVID-19 pandemic-era restrictions will hold a three-day conference in Ottawa this week, in the lead up to what they say will be a series of events over the summer.

Andrew MacGillivray, steering committee member for Veterans for Freedom, said on YouTube last week the conference, scheduled for Wednesday to Friday, will include a meeting with several MPs.

MacGillivray says the group wants the federal government to repeal remaining mandates, reinstate federal workers who lost their jobs related to mandates and pay those workers for lost wages.

Veterans for Freedom is preparing for the June 30 arrival of James Topp, the Canadian soldier walking across Canada to protest pandemic mandates.  The group is also planning Canada Day celebrations on the lawn of the Supreme Court of Canada.

Ottawa police say they are aware of planned protests over Canada Day. 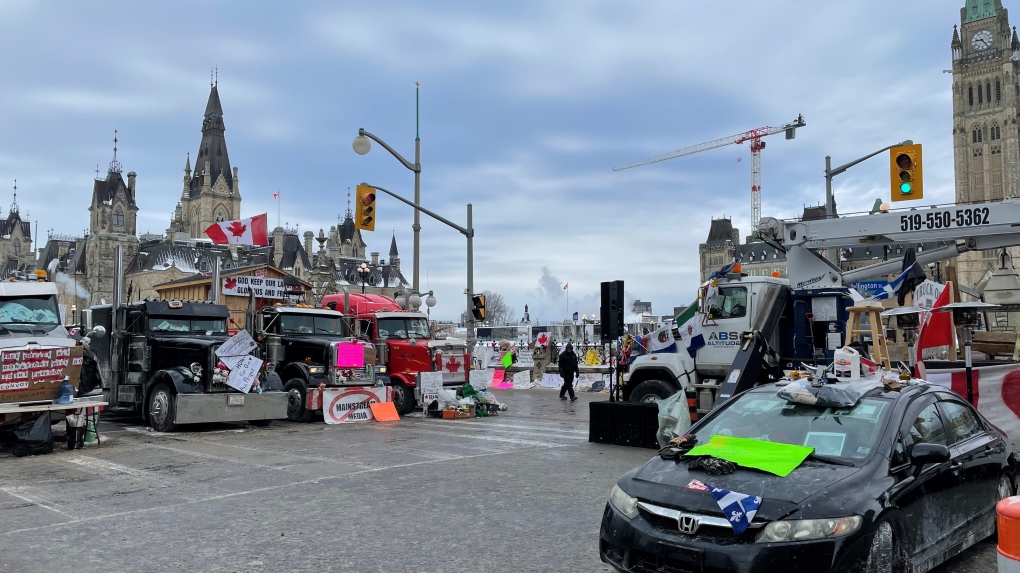 The union representing security screening officers at 42 airports across Canada say on Monday, staff will be wearing street clothes on the job to draw attention to concerns over pay and working conditions.

The United Steelworkers Union is engaged in contract talks with the federal government.

"Airport security screening officers across Canada have been disrespected by the federal government for years,” said Marty Warren, National Director of the United Steelworkers union.

"Airport security screening officers face tremendous pressure, stress and demands in their jobs, but they are underpaid and undervalued by the federal government."

The union insists the "Casual Monday" job action will not disrupt service at airports. 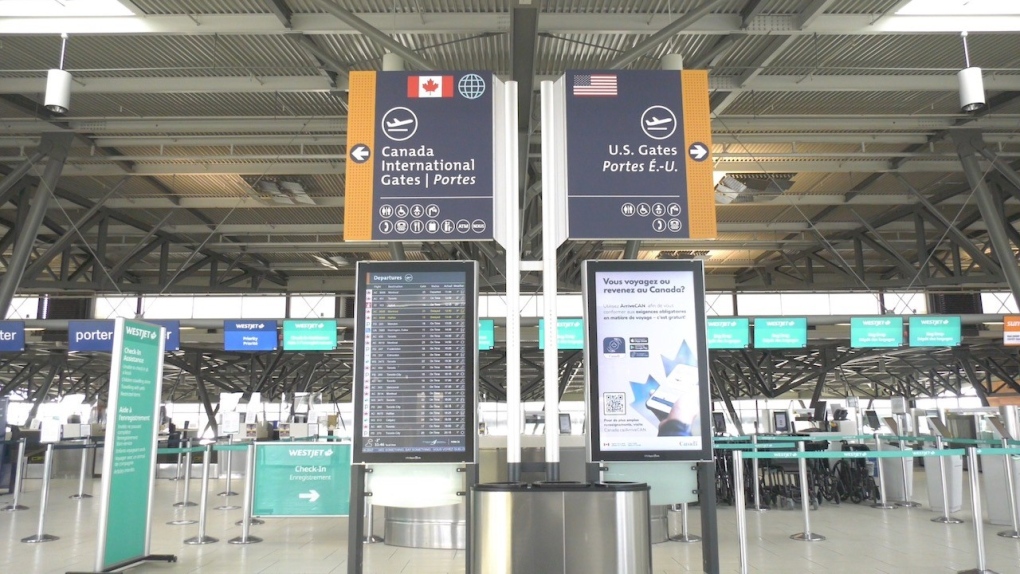 The sounds of Jazz will fill the air around Confederation Park and Ottawa City Hall for the first time in three years.

The TD Ottawa Jazz Festival kicks off on Friday night, with 10 days of live music.

Shows will be free on Canada Day. 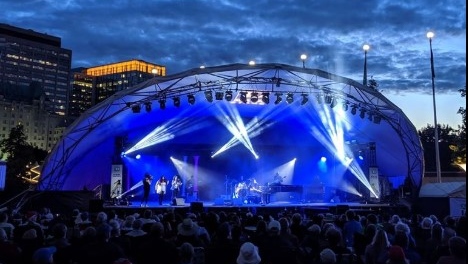 NCC Board of Directors meeting – 9 a.m.