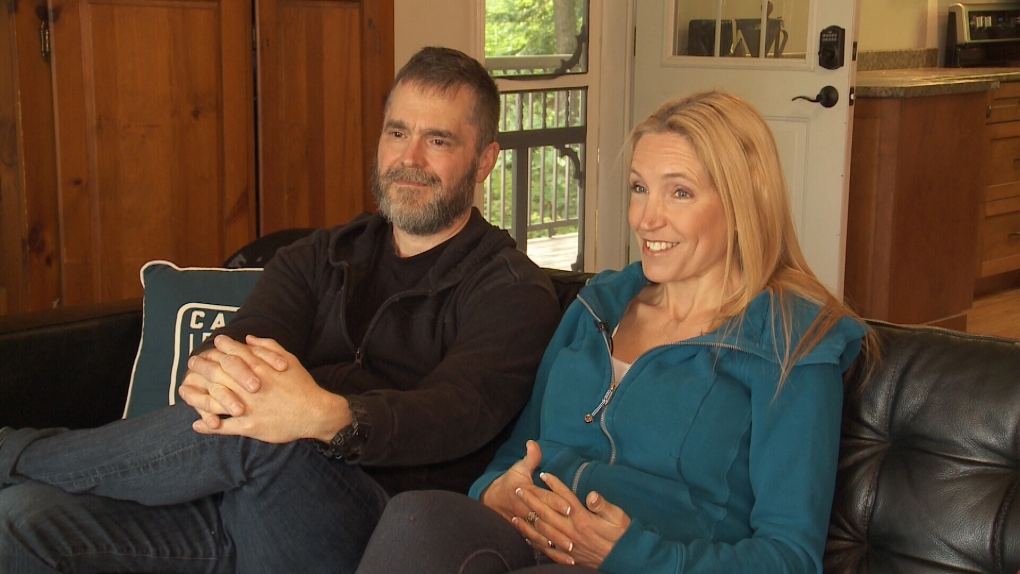 One year after the tornadoes ripped through Arlington Woods the Mallen family is celebrating new beginnings in the Ottawa Valley.

CTV News first spoke to Shannon Mallen days after the tornadoes struck. Mallen, her husband Jim and their seven children had been evacuated from their heavily damaged home of Parkland Crescent.

“It has been an incredibly crazy year full of transitions and nothing‘s been the same really,” Mallen said.

After the September tornadoes, the Mallen family lived in different rental units as their home was rebuilt.

In that time the Mallen children, who range in age from four to 18, were facing different challenges following the destruction. Some of the children found it difficult to return to Arlington Woods.

“We could see the cracks in the kids,” Mallen said.

“The ones that were a bit more visible had issues at school focusing, issues with memory, some were obviously scarred.”

Mallen said a sense of peace would return when the children would visit the family cottage in Haley Station near Renfew. The Mallen family decided it was best to continue those positive feelings by moving to the cottage permanently.

“For the first time in a year we actually feel like we are at home, being a mom and dad and watching the kids be kids,” she said.

The family was able to sell the home on Parkland Crescent.

Mallen says they are still dealing with their insurance company to sort out the value of their belongings that were damaged.

The family estimates it will still be a few months before that is sorted out.