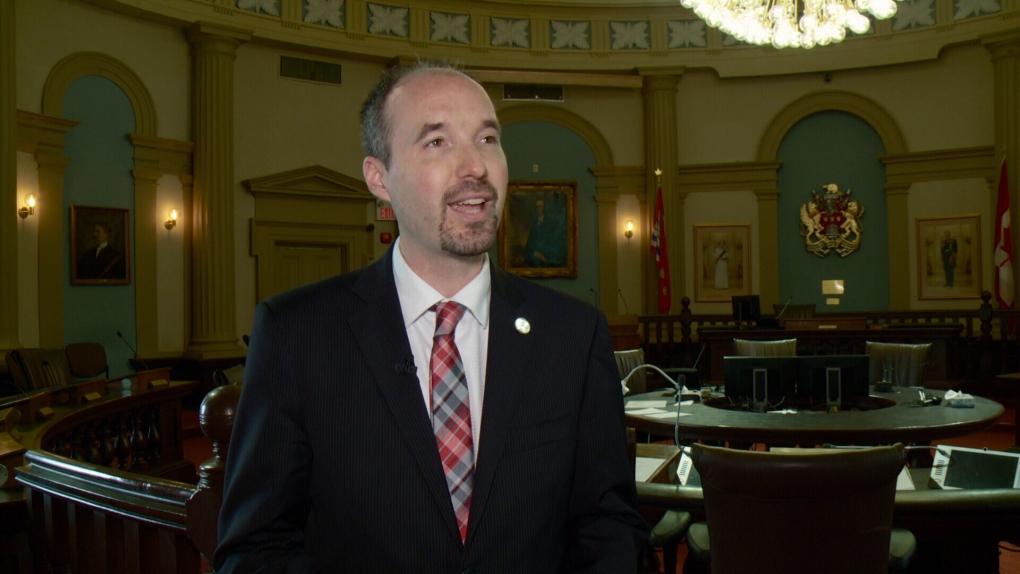 KINGSTON -- Kingston Mayor Bryan Paterson has stepped away from his church after being questioned about controversial comments made by a pastor there.

In videos posted online, Pastor Francis Armstrong of Third Day Worship Centre, an evangelical church on Sydenham Road, called homosexuality an "abomination," said The Islamic Society of Kingston was involved in terrorist activity and that the COVID-19 pandemic is a conspiracy led by Microsoft CEO Bill Gates to have residents vaccinated and micro-chipped.

After initially standing firm when questioned last Friday, Paterson announced in an open letter Wednesday he would be leaving the church to "demonstrate he's committed to representing everyone in the community."

Echoing similar sentiments from statements last week, Paterson called his faith personal and an important part of his life.

"In my time as a councillor and as Mayor there has been curiosity related to my faith and in recent days, related to specific sermons and teachings at TDWC," he said in his letter.

"I truly appreciate the concerns and disappointment as I share these feelings as well. There were excerpts that were hurtful and divisive, and that is completely unacceptable."

Paterson said he knew many in the community were 'hurt, confused, angry, or felt personally attacked or undermined' by the pastor's comments.

"The views expressed in these videos do not reflect my heart, my core beliefs or the vision of inclusion and respect I have for our community."

Armstrong, who refers to himself as an apostle on the church's Facebook page, worked with Paterson at the church when he was younger and the issue came to the forefront during the mayoral election in 2014, too, when two online videos showed Paterson discussing the “hyper-sexualization” of youth with Armstrong, who referred to him as "Pastor Bryan."

The videos were subsequently removed after questions were raised on social media and by the media.