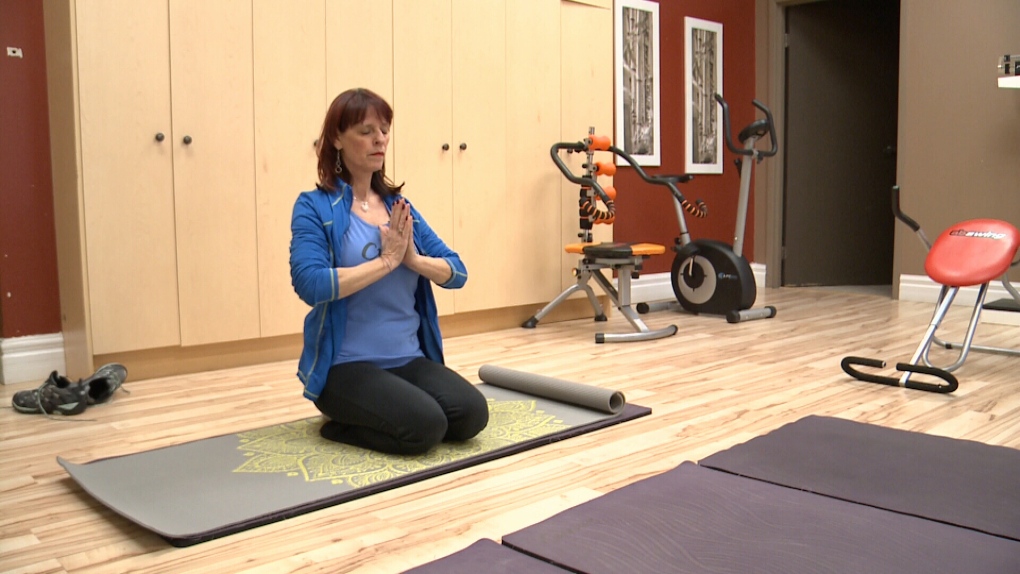 There’s a troubling report out today from the Heart and Stroke Foundation about women and heart disease. It shows that the early warnings signs of a heart attack are missed in 78% of women

And that most of the research into heart disease still focuses on men.

The Heart and Stroke Foundation calls their report "Ms. Understood."

And it's not just women who don’t understand the signs of a heart attack or heart disease.

It's clinicians, too. And women are dying because of it.

It took a major event in Jo-Anne Swanson's life to make her stop and breathe.  She experienced a massive heart attack 13 years ago when she was just 44.

“You never think you're going to have a heart attack, especially at the age of 44,” Swanson says.

Since then, Swanson has radically overhauled her life.  She quit smoking and her high-stress corporate job and bought a Curves gym in Gatineau.

“This is my life now where I take care of myself but other women's health, yes.”

Part of that healing process is speaking up about what a heart attack feels like in a woman; critical signs she dismissed that nearly killed her.

“I never suspected it was my heart, ever,” she says, “I thought it was something I caught down south.”

That is one of the key findings in a report from the Heart and Stroke Foundation, called “Ms. Understood,” that the early signs of a heart attack are missed in 78% of women.

“Women need to recognize the early signs of heart disease,” says Lesley James, the manager of health policy and public affairs with the Heart and Stroke Foundation, “The Hollywood heart attack, where you clutch your chest and fall to the ground doesn't often happen to women.”

She says women can experience pain differently.  They might feel fatigue, dizziness, sweating, and pressure or pain in their chest or abdomen.

Heart and Stroke says add to that the fact that our health system is ill-equipped to treat, diagnose and research heart disease in Canadian women.  Their study shows that two-thirds of the heart disease clinical research into focuses on men.

Dr. Marc Ruel is the Division Head of Cardiac Surgery at the University of Ottawa Heart Institute, one of the few institutions in Canada that has a dedicated Women’s Heart Health Centre.

“We need to get back to drawing board,” says Dr. Ruel, “We need to understand how the tests, the medications, stents and surgeries work in women.  At the Heart Institute and several other institution, we have made great strides to make this happen.”

Jo-Anne Swanson feels lucky to be alive.  Her message to other women?  Be healthy, be active and listen to your body.

“If it happened to me, it can happen to anyone,” she says.