OTTAWA -- He was born in Southern Italy in the city of Bari.

"One of the most beautiful in the world by the way," said Tony Tucci.

For decades now, Tucci has been at home in Ottawa.

Tucci, now 70-years-old, is a fashion stylist. For years, he was the Giorgio Armani specialist at Harry Rosen.

"I teach men how to dress," he said with a wide grin.

While working, Tucci had never taken a sick day.  He was active and fit, but at age 48, that changed.

First, Tucci had a minor heart attack. His doctor gave him pills and a spray to help him deal with future symptoms.  Ten days later, those symptoms surfaced.

"I wasn’t feeling well, and I went home," Tucci said.

Tucci was alone at home. His family was out, and it was dark.  He could feel his condition quickly deteriorating. Fearing he might pass out, Tucci made his house accessible to first responders, leaving clues about his condition on his tabletop, should he be found unconscious.

"I felt someone had put a shotgun to my chest and pulled the trigger," he said, describing his pain.

"I opened all the drapes. I was able to open the back door, and then to open the front door.  Then, I put on the table the pills and the spray my doctor gave me. I went to the phone, I dialed 911 and I was only able to say, 'please help' and I think I fell backwards," Tucci said.

"Out of my right eye, I saw flashing lights and then I went out again. And when I opened my eyes again, maybe a minute later, there were two firefighters.  A young one put me on the gurney and I was just grabbing his sleeve and saying, 'help me.'  And I don’t remember anything else," he said, choking back tears. 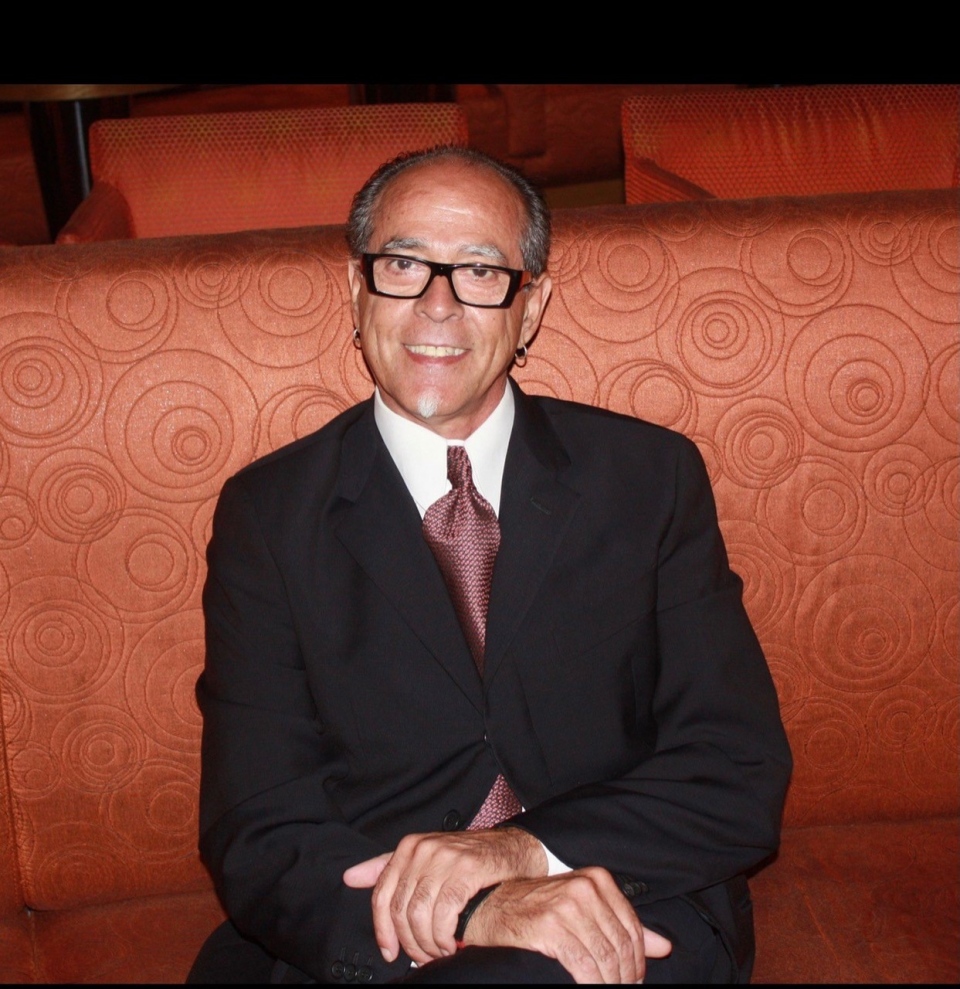 Tony had suffered a massive heart attack with cardiogenic shock.

He would next open his eyes in a hospital bed at the University of Ottawa Heart Institute.

"I couldn’t talk because I was intubated. I asked for a pen and piece of paper and I was able to write in large letters, 'I WANT TO LIVE.'"

Tony’s heart was severely damaged and was no longer pumping sufficiently on its own. Doctors connected him to a machine called an LVAD, or left ventricle assisting device. It would help Tucci’s heart pump until he was able to get a heart transplant.

Ten weeks later, he would hear the delightful news from the transplant coordinator at the University of Ottawa Heart Institute.

"She said 'We got a heart for you.'  Man. that was very emotional," he said, tears filling his eyes.

About a month after the transplant, Tucci was discharged and went home.  However, within three days, he was experiencing excruciating abdominal pain.  He was rushed to hospital where he slipped into a coma.

"And while I was in a coma I went into kidney failure and they had to do dialysis."

A viral infection and more surgeries would keep Tucci in hospital for months.

"I was ninety pounds. I make a joke that I was so thin that when I stuck my tongue out and stood sideways, I looked like a zipper," he laughed.

While Tucci can laugh now, the grave nature of his experience did take a toll on his family, resulting in the end of his marriage.

"You’re struggling with what you went through physically, mentally, emotionally, spiritually and then you got to deal with that," Tucci said while shaking his head.

Tucci received mental health support to help him deal with the trauma of his numerous and painful challenges.

"You feel like it’s your fault.  That you caused it.  That you hurt everyone around you," he said. 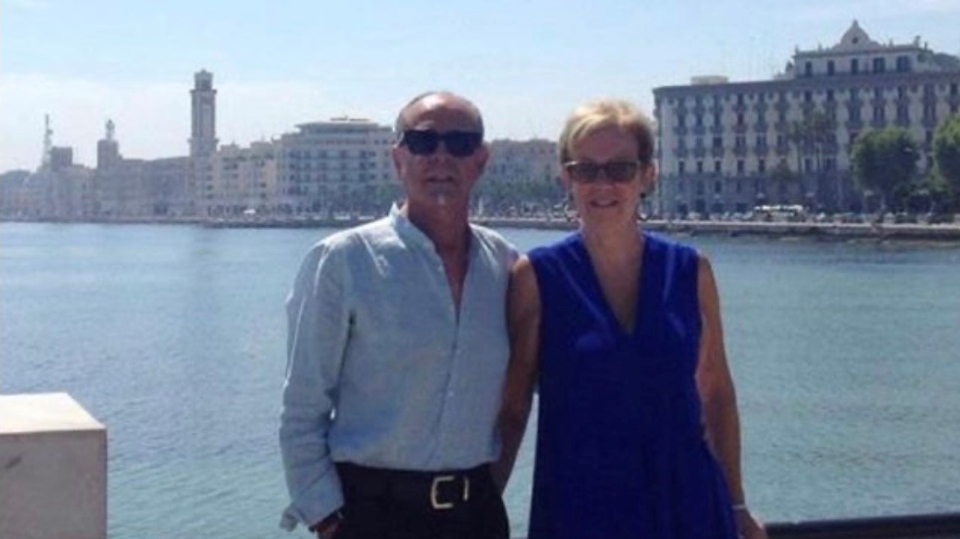 "And she’s the reason I’m still breathing today," he said while beaming at his wife. "She’s my life, along with soccer and fashion."

The couple celebrated the 20th anniversary of Tucci’s transplant on holiday in Madrid and Florence.

Tucci has had more health challenges over the past year. His kidneys require that he have dialysis three times a week.  His heart is showing signs of mild rejection.  He’s being monitored by the University of Ottawa Heart Institute.

"As it stands right now, I’m having a little rejection, so they’re working on that."

Despite the obstacles, Tucci’s heart is filled with thanks for the gift of two decades of life, and the future he can now look forward to.

"I will always be grateful to the Heart Institute. I’m here because of them. I kiss the ground those people walk on."

If you weren't able to contribute in February, you can still support the University of Ottawa Heart Institute. Generous corporate sponsors are matching donations until March 12.  You can give at februaryisheartmonth.ca.