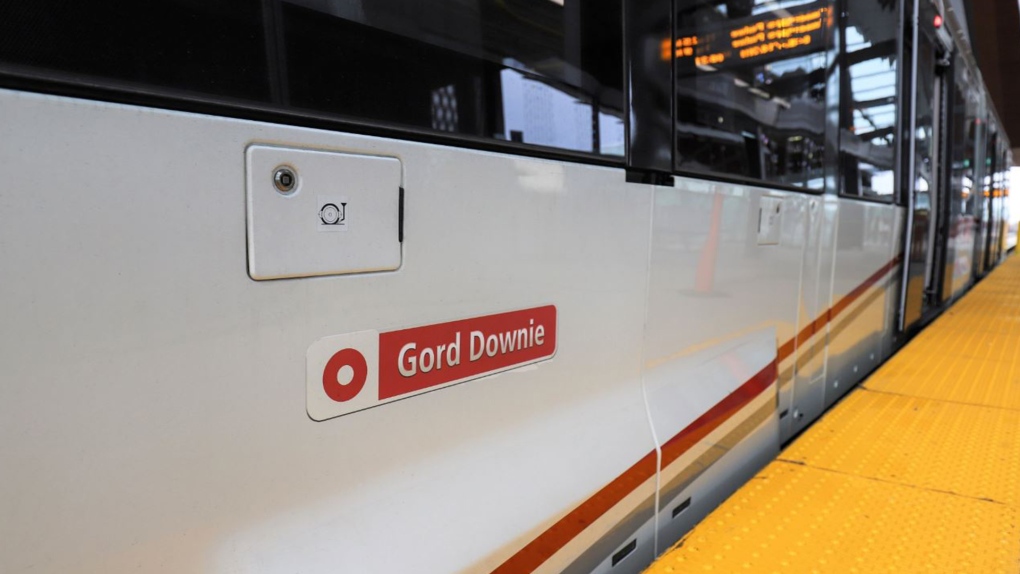 The City of Ottawa has released the winners of its ‘Name the Trains’ contest.

Commuters are getting a first glimpse of the name plates that will be affixed to the LRT Confederation Line and Trillium Line trains.

In February 2018, the City of Ottawa has released the winners of its ‘Name the Trains’ contest.

Other notable Canadians are being honoured, including Farley Mowat, John McRae, Henrietta Edwards and Jacques Cartier. Commuters will also be able to ride trains called The Canada Goose, the Majestic Moose and the Eh-Train.

In total, there are 40 trains being named. Last year, the city invited children and youth aged 16 and under to submit their ideas. There were a total of 1,899 submissions.

You can find a full list of names here.