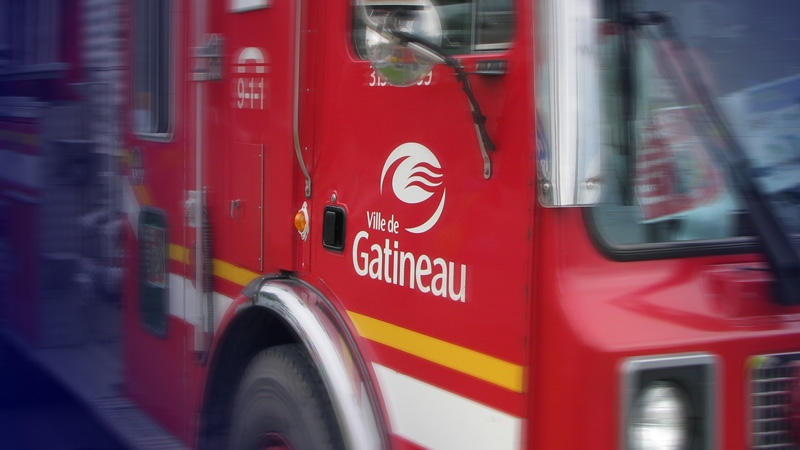 GATINEAU, QC. -- Gatineau firefighters were able to limit the damage at a used car dealership overnight.

An alarm company alerted firefighters about a blaze at Denis Auto on boulevard Maloney at around 12:45 a.m. Thursday.

Gatineau Fire says they were able to contain the fire and limit the damage to an estimated $50,000.

The situation was declared under control by 1:35 a.m.

According to a press release from Gatineau Fire, the Gatineau Police Service is investigating.