Eastern Ontario to get seven of 50 new cannabis store licenses 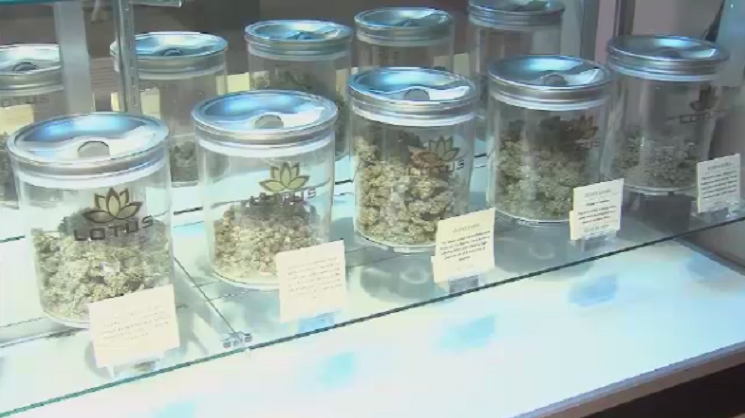 The Ontario government has announced it will be handing out 50 new licenses for legal cannabis stores in the province and the eastern region, which includes Ottawa, will get seven of them.

42 of the licenses will be handed out through a lottery system, like the last batch of licenses, and will be available to private retailers. The remaining eight are set aside for First Nations communities, and will be distributed through a separate, first come, first served basis.

Prospective retailers must prove they have secured real estate and enough capital to operate a store. Cannabis stores can be opened in any municipality, unless that municipality opted out of retail framework.

Detailed pre-qualification requirements and all application process and lottery timelines are available on the AGCO website.

The distribution of licenses will break down like so:

"While the federal supply issues persist, we cannot in good conscience issue an unlimited number of licenses to businesses,” Downey said in a press release. “A phased-in approach remains necessary."

Applications are expected to be approved by October.