Eastern Ont. priest believed to be victim of fatal fire 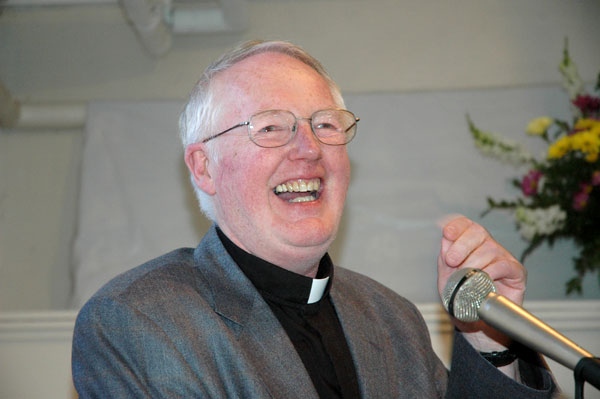 A well-loved Catholic priest is believed to have died in a fire near Killaloe, about two hours west of Ottawa, over the weekend.

Flames broke out inside the rectory at St. Casimir's Church, where Rev. George Olsen lived.

When the officer learned there might be someone inside, he tried to rescue the individual but those efforts were cut short because of heavy smoke.

When firefighters arrived on scene, they quickly got the fire under control, preventing damage from spreading to the church. But they couldn't get to the person trapped inside.

Fire crews later discovered a body in the basement of the rectory.

A post-mortem on the body was scheduled for Monday. Autopsy results are expected to be released on Tuesday.

The area remains cordoned off by police. The cause of the fire is unknown.