OTTAWA -- Meet Diesel, a four-month-old kitten who is happy and healthy thanks to a group of volunteer animal rescuers who saved his life. He was thrown from parked car window but luckily, a veterinary technician witnessed it all and alerted her vet right away.

“She let me know where he was and immediately I was on my phone messaging Janice [Richard],” says Katie Jones, veterinarian and owner of the Nepean Animal Hospital. “Janice has been quite an ally for all the cat rescues here in the city.”

Janice Richard has been rescuing cats for 18 years and this was one cat she was determined to find.

“I got a call from my vet,” says Richard, “and one of her employees saw a kitten being throw out of a car on Friday night between about eight and nine o’clock.”

That's when Richard took to social media. She put the call out for volunteers in Bells Corners to help find the missing kitten.

“When I got to the LCBO, there was about 20 volunteers here. It was amazing,” says Richard.

“I had people going across the street; I had people doing the whole back over by the dumpsters.” Says Richard. “We all had flashlights and just looked.”

One of the volunteers saw something in the bushes by the train tracks. It was a cat. Just not the kitten they were looking for. 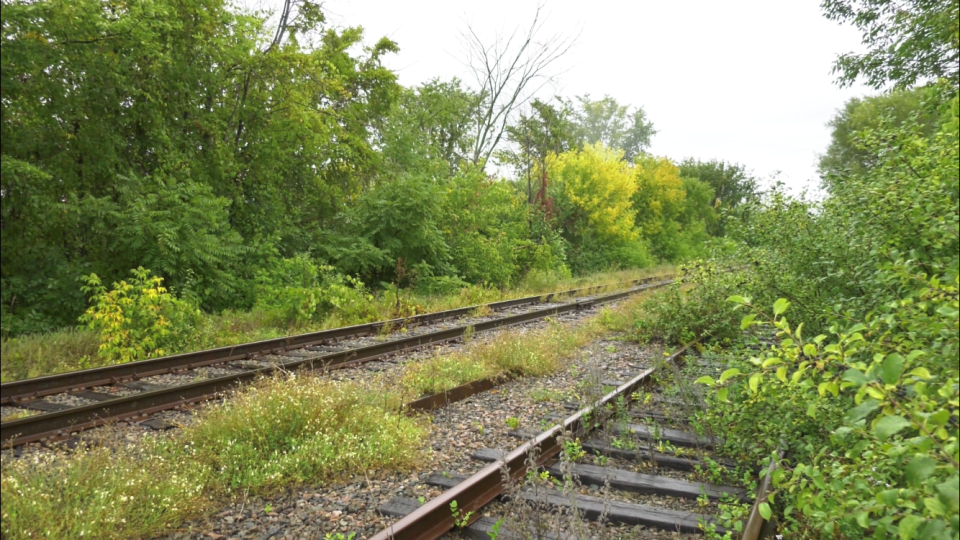 “Nancy and her brother were walking around the back towards the dumpster for a final look,” Says Richard, “and guess who was sitting right there.”

“He was under these wooden pallets,” says Nancy Oastler, another volunteer animal rescuer. “Then he came out and basically ran between the picnic table and the blue bin. It was sheer luck that we decided to do one last sweep behind because we were all convinced he had gone into the big field. Beautiful, beautiful little guy.” 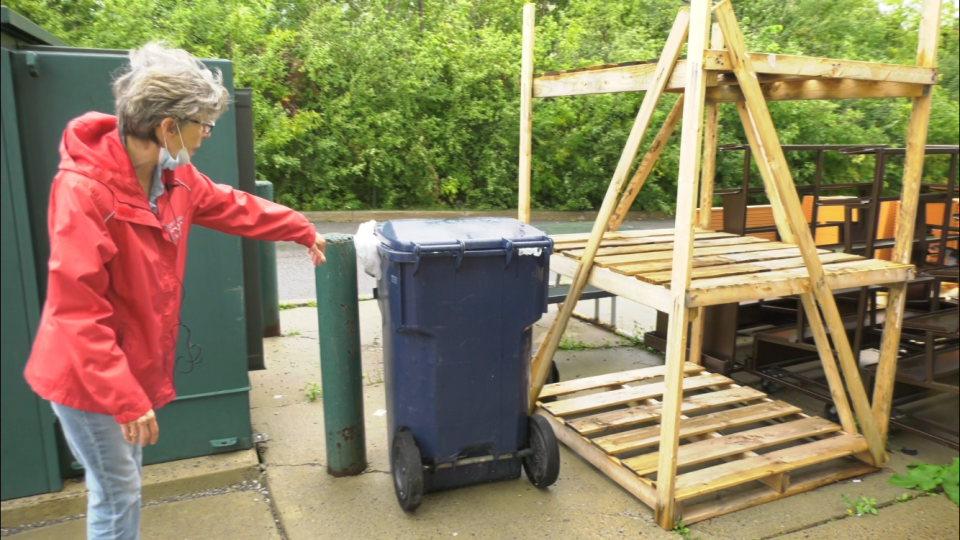 So, they set their cat traps up by the bushes. The cat took the bait and was finally caught. The next day he was brought to the Nepean Animal Hospital.

“He took a little bit to warm up,” says Jones, “but he loves getting pets. The minute you start petting his head he’s mush. Totally mush.”

Diesel is now safe with Jones, who says she will make sure he goes to the right family. 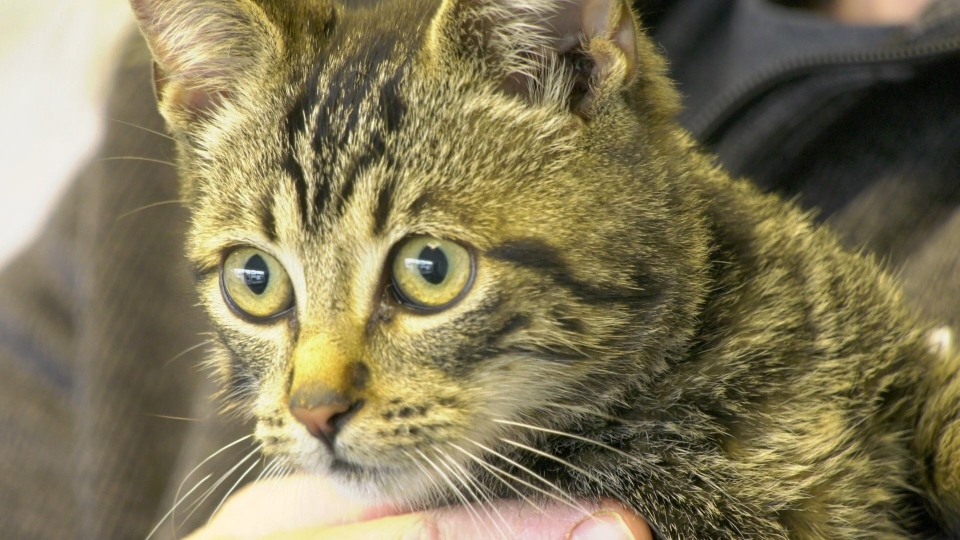 “We're going to look after him here at Nepean Animal Hospital. I’m going to make sure he gets some vaccines, and gets de-wormer. He’s got quite a full belly. Then I'll just make sure he’s healthy for a few days, and then we’re going to put him up for adoption. We’ll find him a great home where somebody’s not going to throw him outside.”