Cyclists taken action of their own to track down stolen bikes 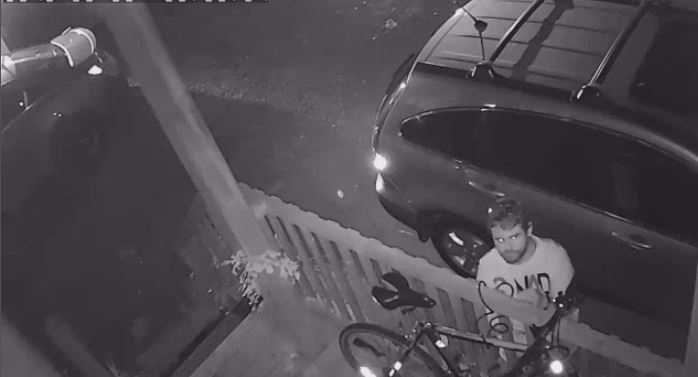 Ottawa Police say bike thefts have been a problem in Ottawa this summer.

Many cyclists who have had their bikes stolen have launched their own investigation on social media to try to track down their stolen property.

“Stolen Bike Ottawa” is a Facebook group that connects people who have had their bikes stolen.  When it started, there were only 300 members- that number has grown to almost 1,300.

Gabriel Soloman is a member and tells CTV Ottawa he often walks downtown and if he find a bike that isn’t locked properly he will “target these bikes by flyering them with a little printout I made explaining how their bike is a target. If I run into the owner of the bike, I'll just explain to them how I noticed their bike pretty quickly, so a thief will eventually notice it too.”

Christian Fornier had his bike stolen and joined Stolen Bikes Ottawa to help track it down. He didn’t realize so many bikes were stolen in Ottawa.  “I didn’t realize until my bike got stolen but looking at these ads from this groups were- bikes get stolen every day!”

Alex Devries with Bike Ottawa says he “sees a lot of injustice in people getting their bicycle stolen.”

He has been keeping track of social media posts about stolen bikes. “I look at ads and on other forums like Kijiji and try to find bikes that look to be stolen and then connected them with people who have reported them stolen on our Facebook,” says Devries.

De Vries says Ottawa Police should always be the first report made. But that social media can help.