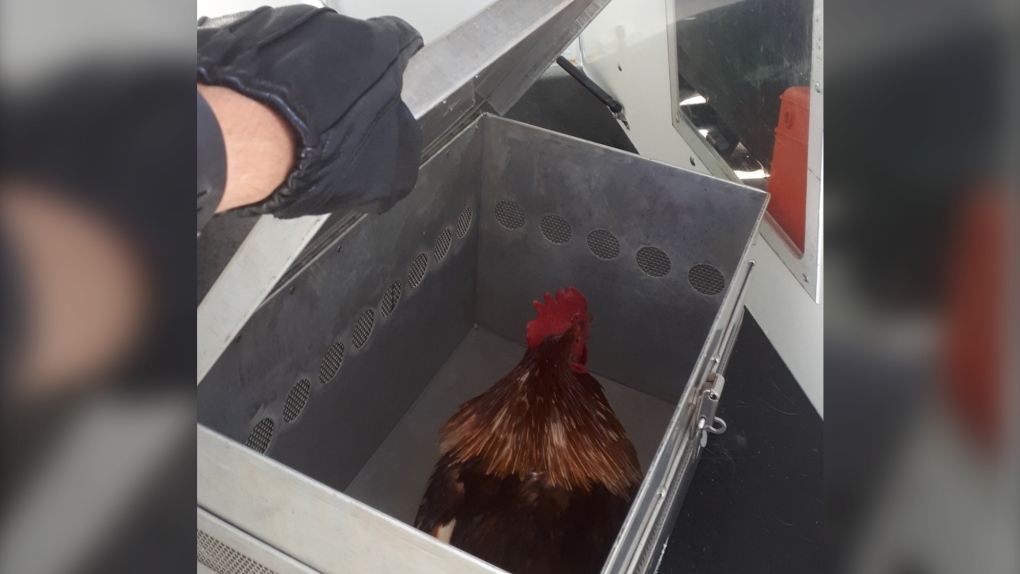 Ottawa Bylaw says it has responded to 93 calls for chickens in Ottawa so far in 2021, compared to 73 the year before and 39 in 2019. (Photo via Ottawa Bylaw/Twitter)

OTTAWA -- There have been a lot more calls for loose chickens in Ottawa this year compared to pre-pandemic times, despite the fact that livestock is not permitted in most parts of the city.

Ottawa Bylaw and Regulatory Services (BLRS) tweeted Monday morning that it has seen an increase in calls for "chickens running at large" in urban and suburban parts of the city this year.

1/3
We are seeing an increase in calls regarding chickens running at large in suburban/urban areas.

The Animal Care and Control By-law prohibits livestock in urban/suburban areas for these reasons: pic.twitter.com/vPTATV0pEv

Bylaw officials are warning people about the risks of owning chickens over and above the fact that it's prohibited.

Among the risks is the possibility of attracting predators, such as coyotes, to the neighbourhood or pests, like rats. People might accidentally get roosters when buying chicks, which could lead to noise complaints (roosters are prohibited everywhere in Ottawa, even in places zoned for hens), and there are also risks associated with fires caused by bedding materials and heat lamps or even zoonotic diseases being passed from the birds to people.

Bylaw also says there are costs to taxpayers associated with rescuing loose chickens and sheltering abandoned ones.

More than a third of all chicken calls in 2021 came from the rural wards of Osgoode and West Carleton-March, but some urban and suburban wards made the list. Nine calls came from College ward. There were three calls in Capital ward and five in River ward so far this year, as well as two in Barrhaven. In all, 19 of Ottawa's 23 wards had at least one chicken-related incident in 2021. Bylaw has not responded to any chicken calls in Orléans, Somerset, Kitchissippi, or Alta Vista wards so far this year.

"Currently, the Animal Care and Control By-law prohibits the keeping of livestock, including chickens, in areas not zoned for that purpose," said BLRS director Roger Chapman. "An amendment to the Zoning By-law has however been enacted to permit the keeping of ten (10) hens – no roosters – on lots that are a minimum of 0.8 ha (2 acres) in Rural Residential zones. Even in the rural areas, controls on lot size and chicken numbers are deemed necessary."

CHICKENS BY THE NUMBERS 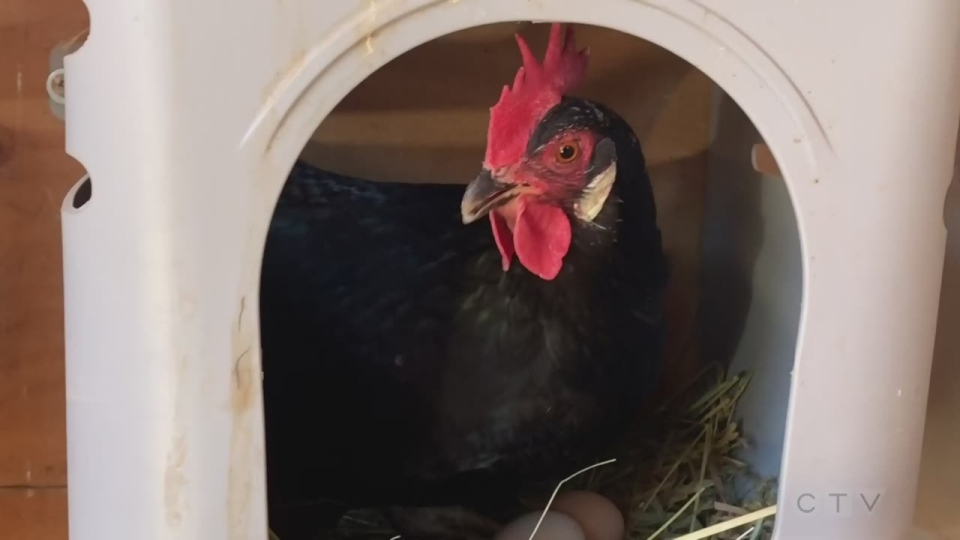 Calls to Ottawa Bylaw for chickens 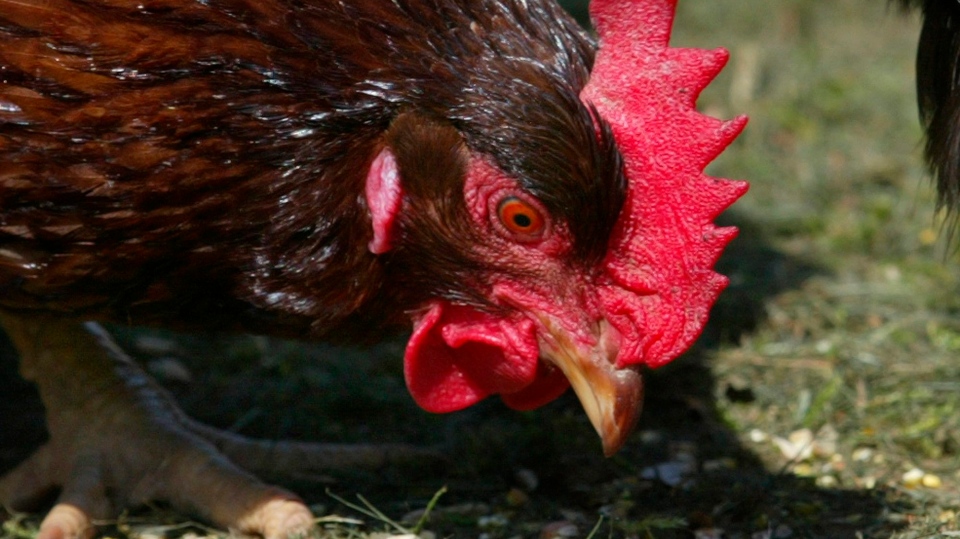 Wards with the most chicken calls in 2021