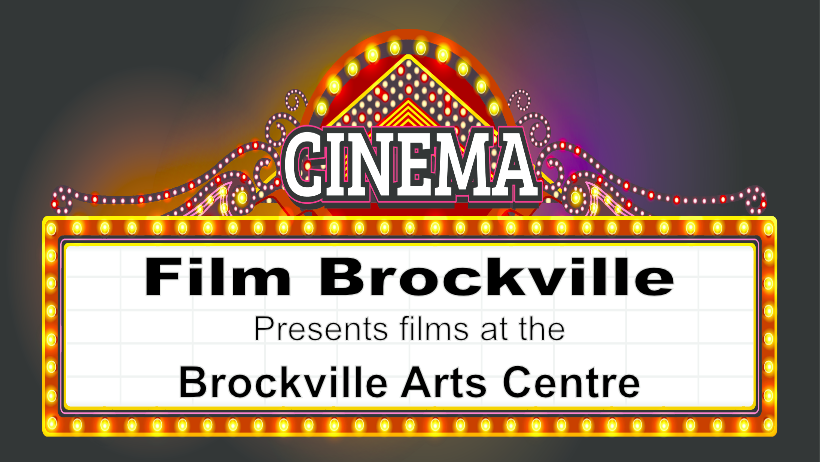 BROCKVILLE, ONT. -- Film Brockville recently announced that the Thousand Islands Film Festival will return to the Ontario city at the end of February for the first time in 15 years.

The festival will run at the Brockville Arts Centre on the last weekend in February.

Oscar winner "Parasite," which took home four Academy Awards and made history as the first non-English language film to win best picture, will be shown on the Saturday.

Other films featured include the Gordon Lightfoot music documentary "If You Could Read My Mind," which includes tons of archival footage and interviews with friends and musicians, and

Film Brockville is a long-time member of the Film Circuit, a national outreach program of Toronto International Film Festival's (TIFF), which provides local filmgoers an opportunity to see movies that may not have been available in their region.

More information about this years festival can be found on Film Brockville's website.