As polling stations open: how to vote on election day 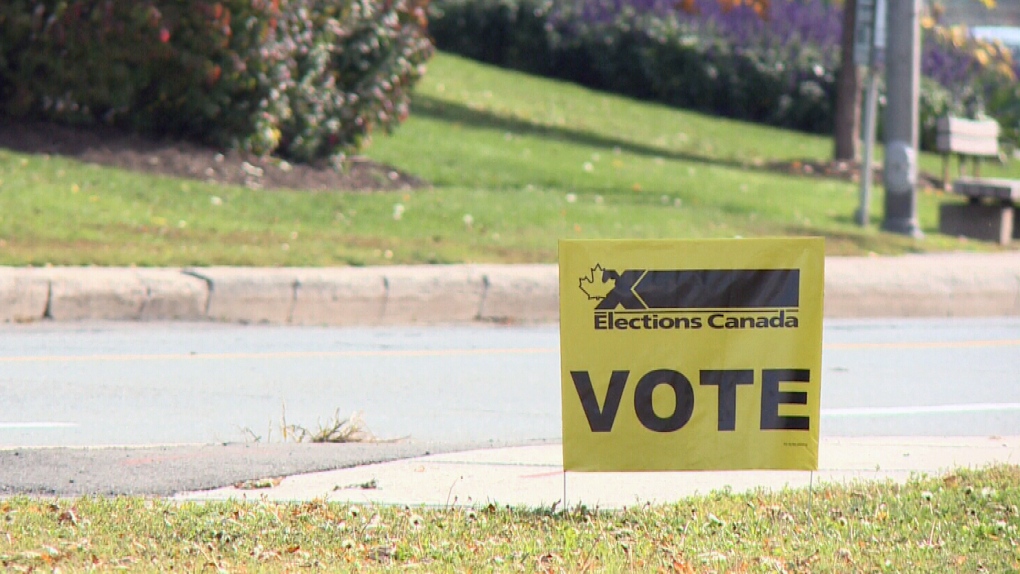 After a 40-day campaign, Canadians have their say today in the 43rd federal election.

Here’s everything you need to know to vote today.

Polling stations will be open in Ottawa, eastern Ontario and western Quebec from 9:30 a.m. to 9:30 p.m.

Elections Canada says if you’re registered, you should have received a voter information card in the mail. It tells you where and when you can vote.

To find where to vote, visit www.elections.ca

Time off to vote:

What happens if no party wins a majority of seats? Minority possibilities, explained