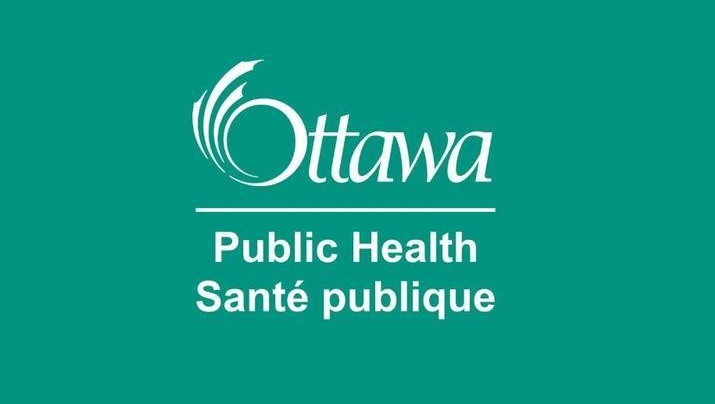 Ottawa Public Health says an investigation into a clinic in Stittsville has shown what officials are calling an "infection prevention and control lapse" which has put approximately 4,600 people at risk.

OPH says patients who have had some minor surgery at the Main Street Family Medical Centre, at 1251 Stittsville Main Street, were possibly exposed to improperly-cleaned medical equipment.

The affected patients would have undergone one or more of the following procedures between December 2003 and April 25, 2018:

Public Health says the investigation began after a complaint from the public April 24, 2018. The next day, OPH had instructed the clinic to stop performing minor surgical procedures until further notice.

OPH says there is no ongoing risk to patients in connection with this clinic and they are not aware of any infections associated with this lapse of infection prevention and control.

While the risk to patients is low, Ottawa Public Health is encouraging anyone who may have had one of the above procedures to get tested for Hepatitis B and C, and for HIV.

The clinic will be mailing letters to the affected patients. The 4600 people represent roughly five per cent of the 90,000 patients the clinic has had over 15 years.

OPH adds the following procedures are not a concern.