"Ottawa At Home" Editor-in-Chief Mary Taggart is a writer and voracious reader. She is hitting these books this summer and wanted to share the titles and her descriptions. 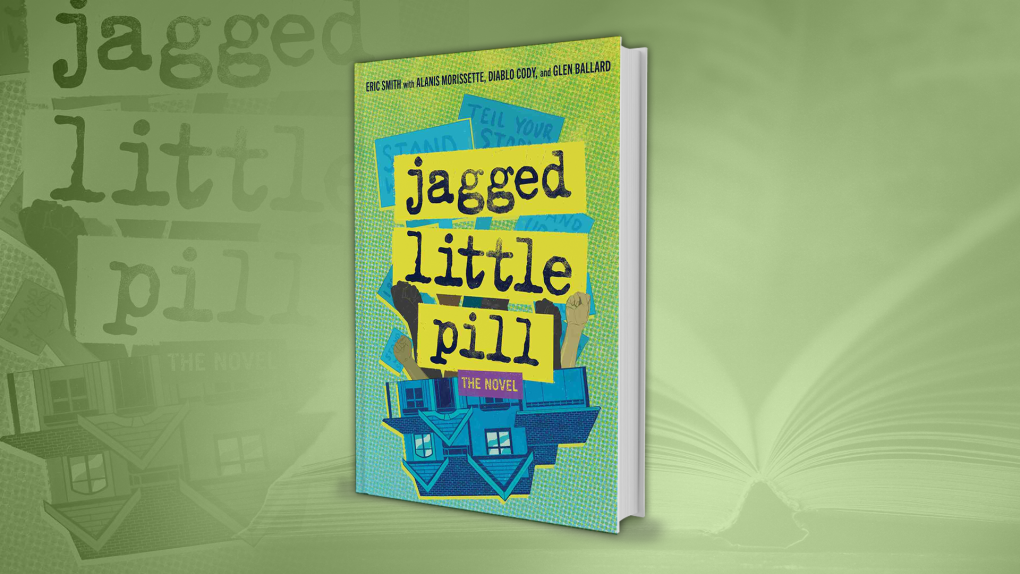 The novel takes the Broadway hit, as imagined by Alanis Morrisette into book format for a YA audience— the message of not keeping your feelings bottled up is the same and is now shared through the intimacy of a novel. 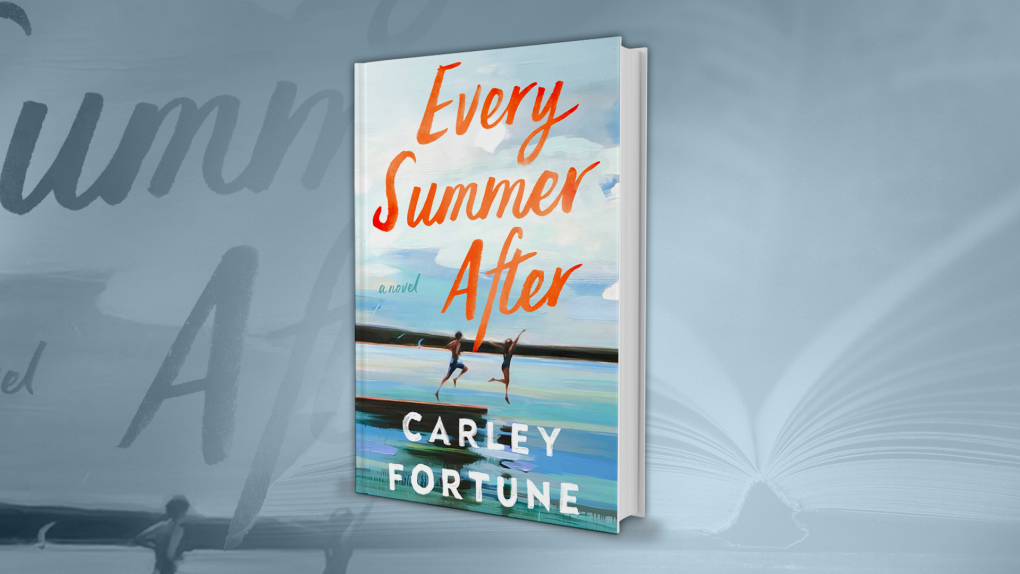 Every Summer After by Carley Fortune

A look at summer love in lake country and what happens when it ends and then when the protagonist is confronted with it again years later, set in Ontario cottage country it should likely be a dock read for every cottager. 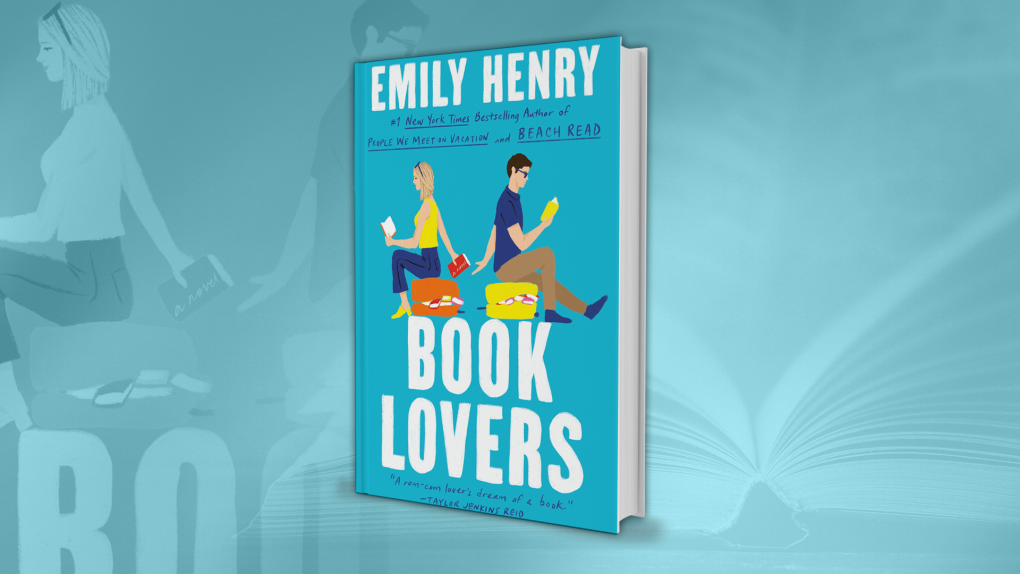 A summer must-read! This is a rom-com novel that peeks into the book world with lots of character-driven intrigue and a swoony romance like only Emily Henry can do. 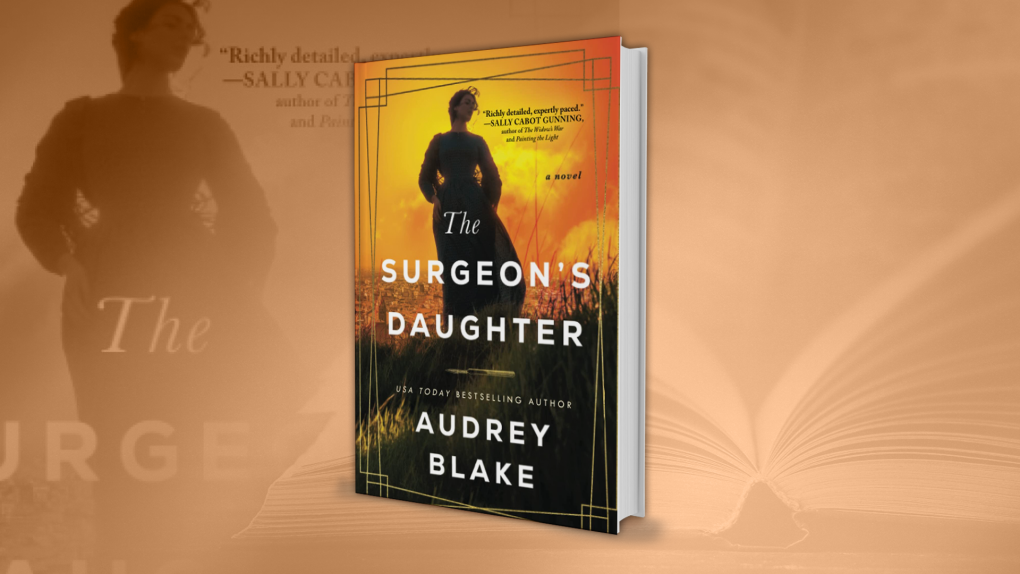 The Surgeon's Daughter by Audrey Blake

An intriguing look at women’s health through history with a story about two female doctors in the 19th century who develop techniques to improve the cesarian section. Their work is always under scrutiny and when one is faced with a patient who needs the surgery or will die she has the chance to prove herself or possibly do harm to women in medicine if the procedure fails. 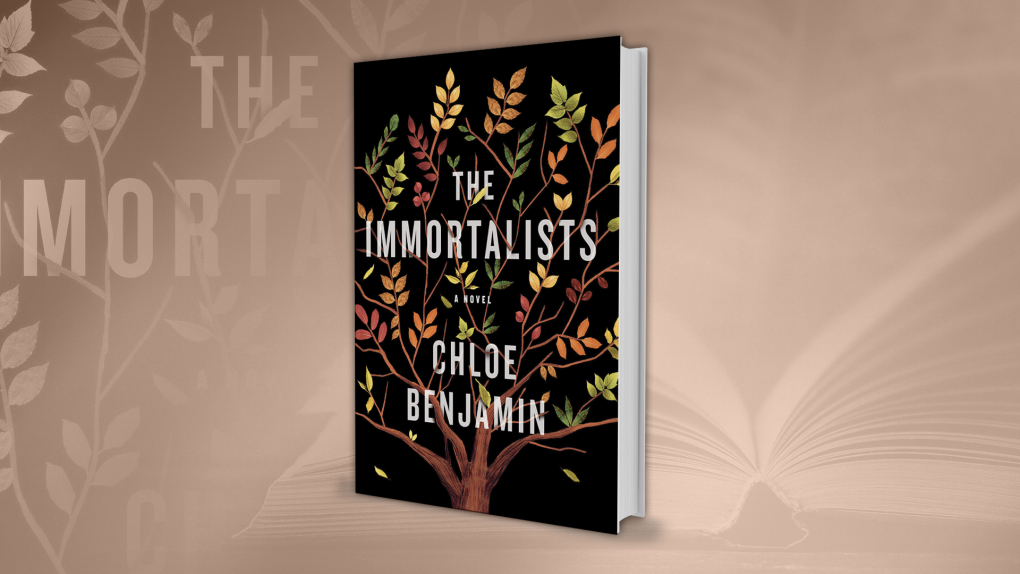 The Immortalists by Chloe Benjamin

About a group of adolescent siblings who sneak off to meet a psychic in 1969 and are faced with predictions that shape their future. The novel explores the idea of destiny and choice. 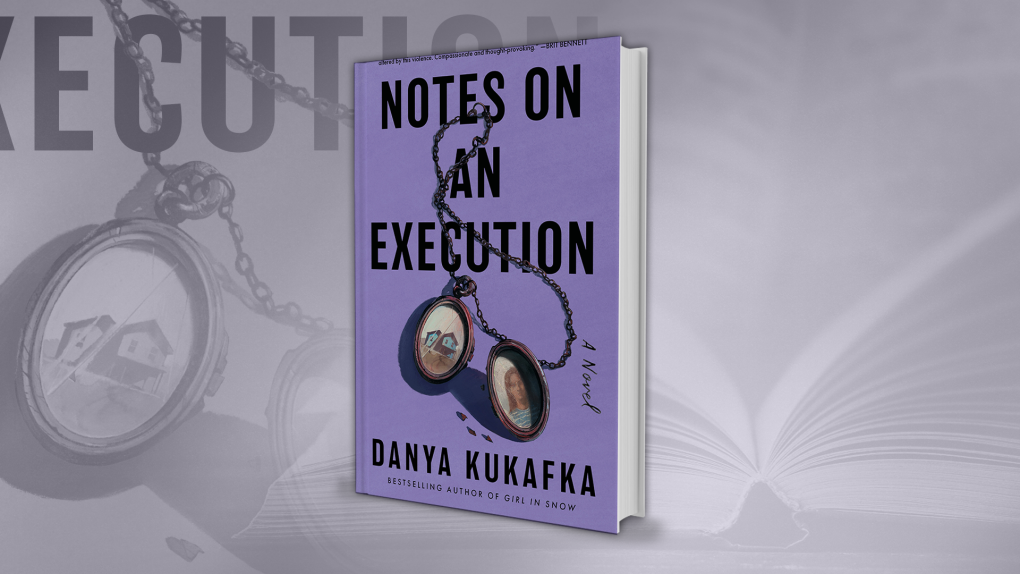 Notes on an Execution by Danya Kukafka

A thriller that looks at the final hours of a serial killer on death row through the eyes of the women in his life. 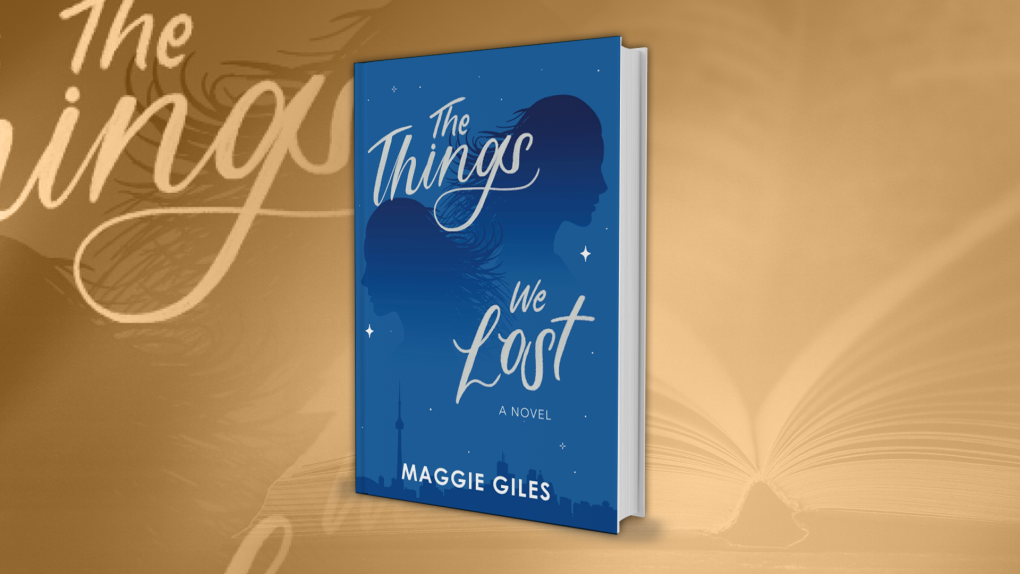 The Things We Lost by Maggie Giles

The story unfolds like a do-over for a woman in an unhappy marriage and the baggage of regret. the novel, set in Toronto is about a woman who wakes up to a totally different life than the one she’d led the day before. 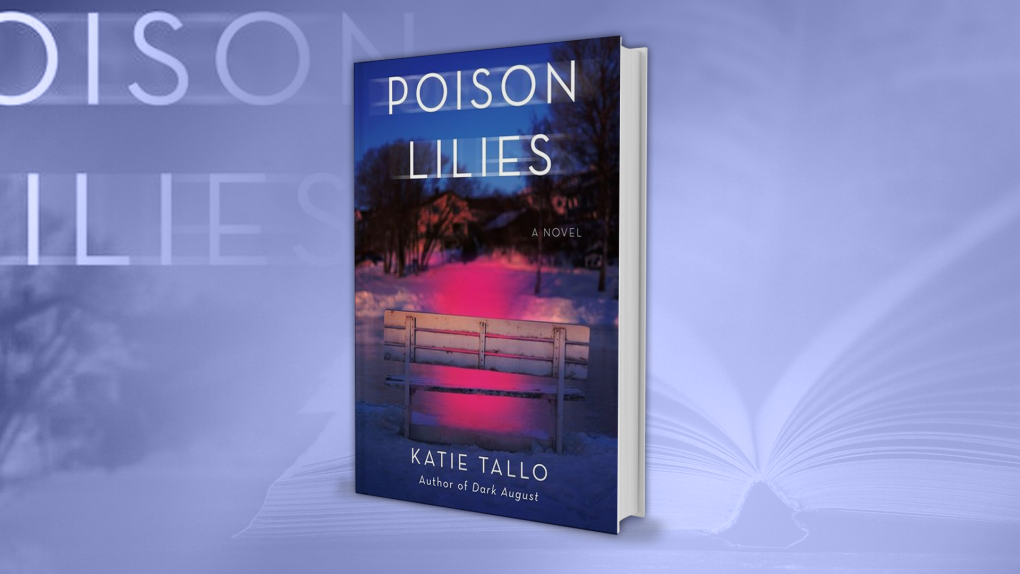 A thriller set in Ottawa and a follow-up to Dark August. When Gus Monet meets up with the descendent of one of the city’s founding families she discovers a dark secret and goes to work digging up the past. 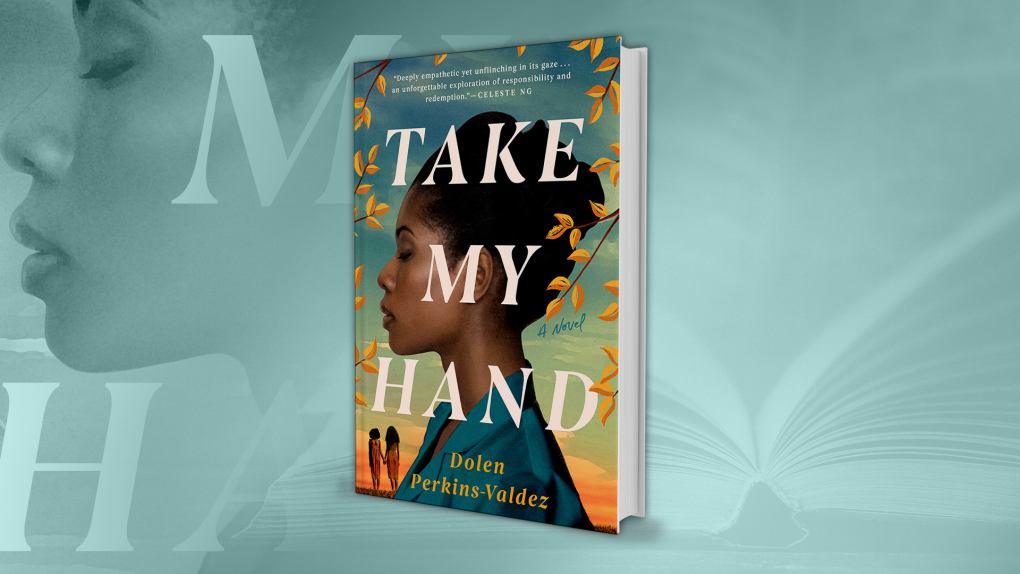 Take My Hand by Dolen Perkins-Valdez

Set in the 1970s and present day about a young black nurse, turned doctor, facing realities and searching for justice for an Alabama town that faced the manipulation of medicine to prevent pregnancy. The novel is fiction inspired by true events. 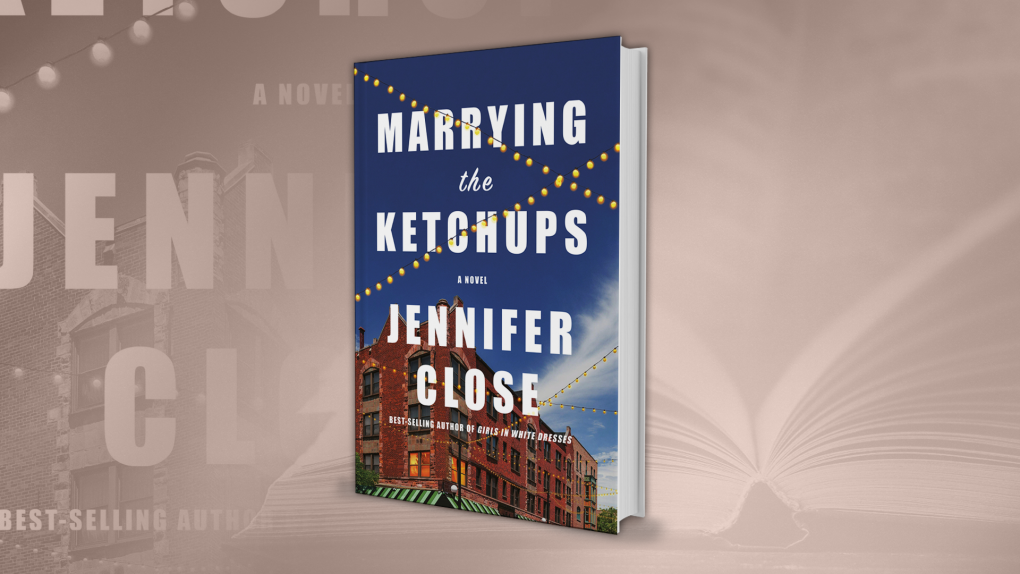 Marrying the Ketchups by Jennifer Close

For anyone drawn to restaurant culture stories, this novel about the Sullivan Family and the restaurant they’ve owned and run for generations will work into your heart. 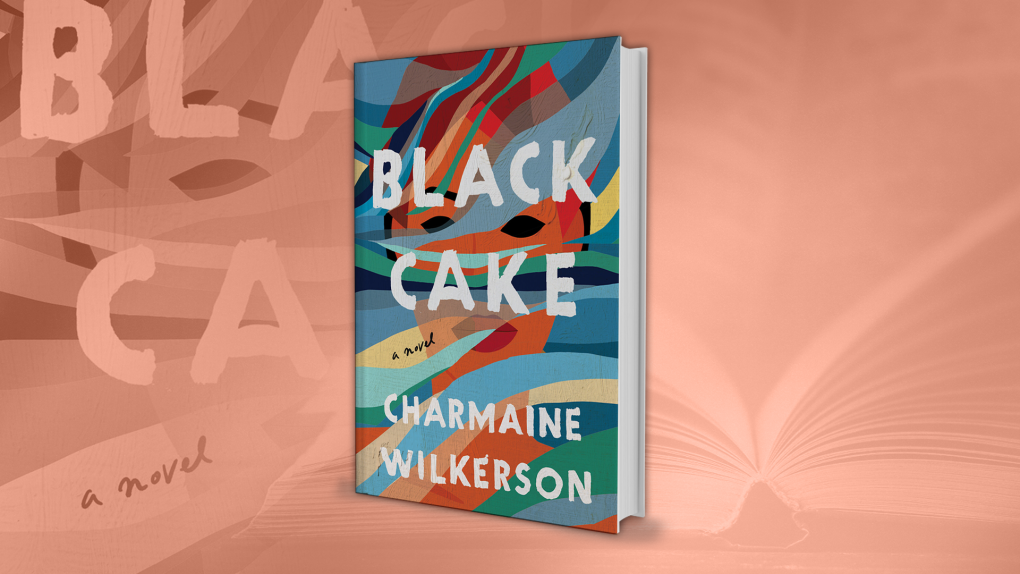 The story brings two estranged siblings together when their mother dies. They are forced to come to terms with their mother's past when faced with her secrets and a history they knew nothing about.

John Horgan announced Tuesday afternoon that he will step down as premier of British Columbia.