Two injured after fire at triplex in Mechanicsville 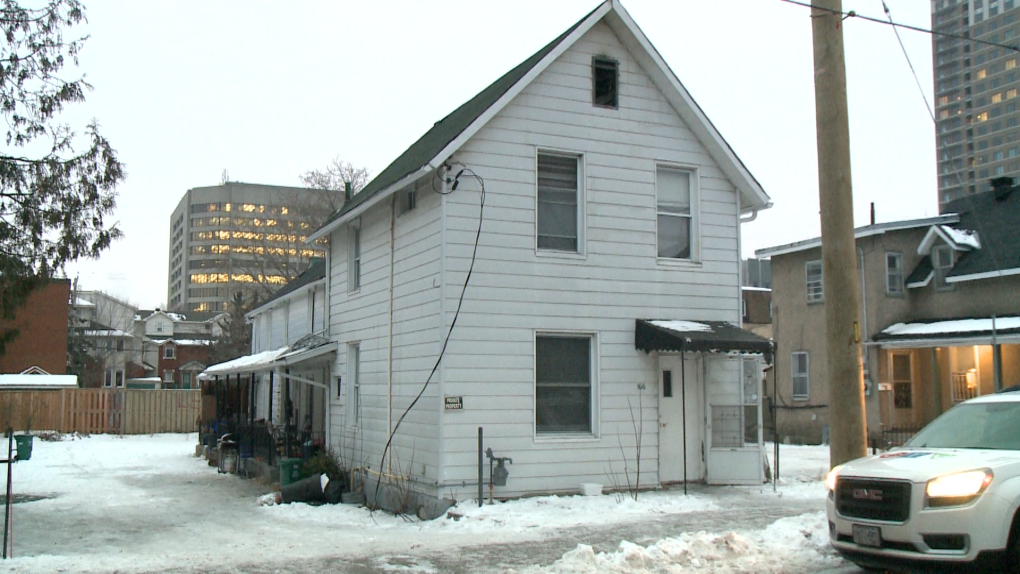 Firefighters were called to a triplex on Hinchey Avenue between Burnside Avenue and Lyndale Avenue at around 10:35 p.m. Tuesday. Smoke and heavy flames were visible from the home as crews arrived.

Two people, a man in his 50s and a woman in her 30s, were taken to the hospital in serious but stable condition, Ottawa Paramedics said.

OFS said the fire did an estimated $600,000 in damage. What caused the fire is unknown.

Victim's services has been called in to assist three people, who have been forced from their home.