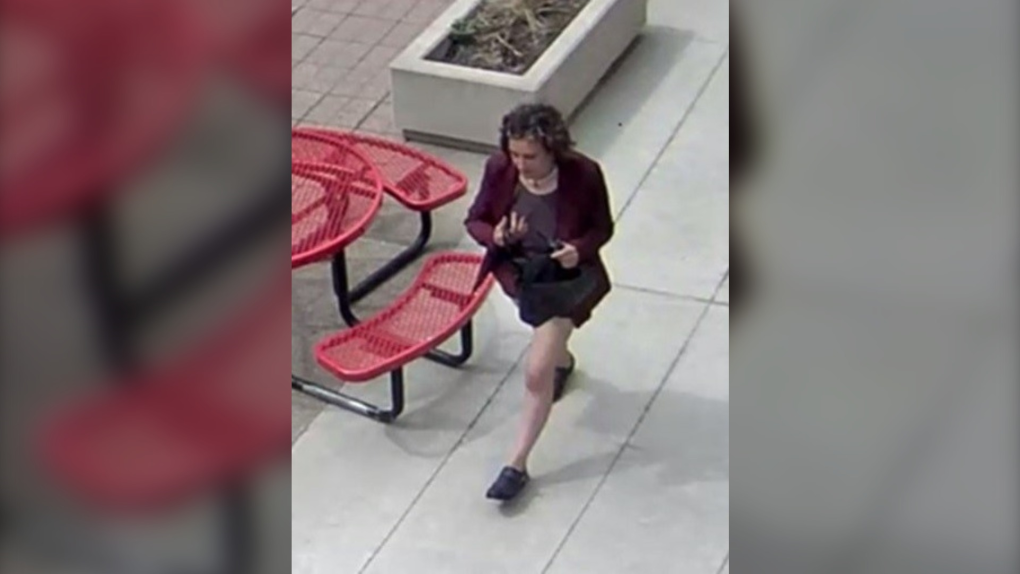 Police said a couple was sitting on a bench on Sparks Street and speaking Arabic on May 26 at around 11:15 a.m., when a woman walked up behind them and struck the woman on the side of the head with her purse.

The suspect then walked away, yelling racial slurs in English, police allege.

She was due in court Monday.

Ottawa police say if you or someone you know has been a victim of a hate-motivated crime, please report it to the Ottawa Police Hate and Bias Crime Unit at 613-236-1222, ext. 5015 or on the Ottawa Police Service website.