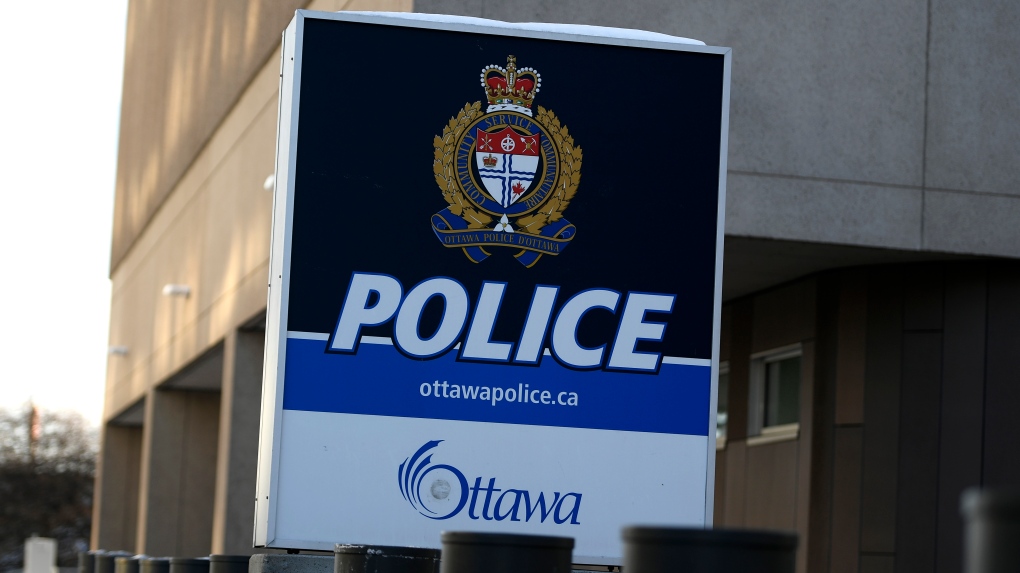 The province has appointed three new people to the Ottawa Polices Services Board, weeks after its previous appointees resigned in the wake of the 'Freedom Convoy' protests.

The new appointees give the board a full slate of members for the first time since the convoy and its aftermath caused unprecedented upheaval on the board.

Salim Fakirani, Peter Henschel and Michael Doucet have been appointed to the board, which is scheduled to meet on Monday.

"We have consulted with the City of Ottawa and have selected top notch, highly qualified leaders that bring the necessary expertise to help steer the Ottawa Police Service forward," a spokesperson for Solicitor General Sylvia Jones said in a statement.

Fakirani is a senior lawyer with the federal Department of Justice, and was previously a lawyer at the Canadian Human RIghts Commission.

The police services board has seven appointees. Four are chosen by Ottawa city council, and three by the province.

The province's previous appointees resigned earlier this month after it came to light that one of them attended the 'Freedom Convoy' demonstration in downtown Ottawa.

Before that, council voted to replace Coun. Diane Deans as chair of the board with Coun. Eli El-Chantiry, a former chair. That move came after Deans spearheaded bringing in a new chief immedaitely after Chief Peter Sloly left the job.

Other members of the board, including councillors Rawlson King and Carol Anne Meehan, resigned in protest over Deans's removal.