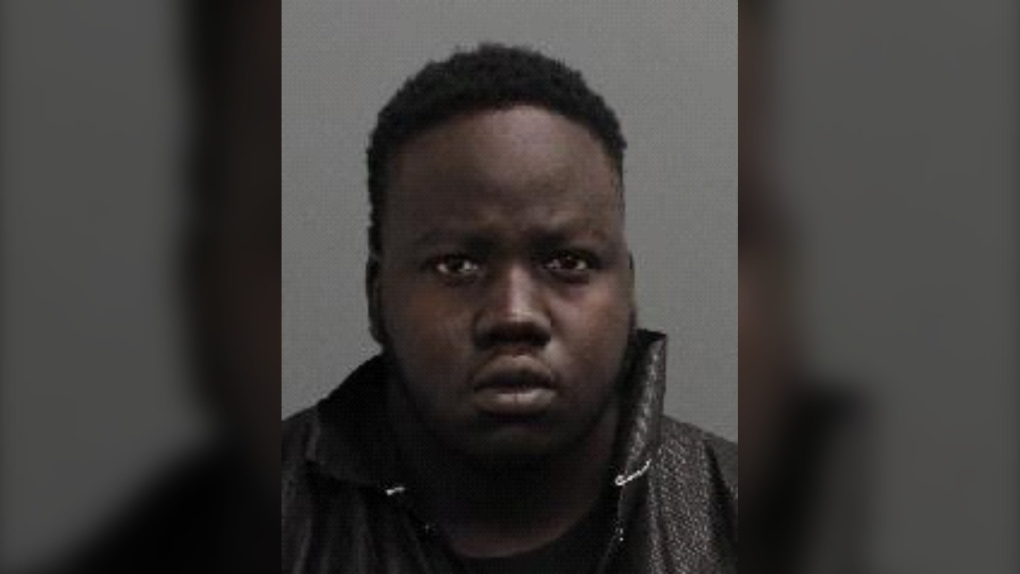 Ottawa police are asking for the public's help locating Akol Akoi, 23, who is wanted in connection with a shooting investigation from late June. (Ottawa police handout)

OTTAWA -- Ottawa police are asking the public for help finding a man wanted in connection with a shooting investigation.

Ottawa Police and paramedics responded to a call for a shooting at approximately 5:45 p.m. June 29, on Boyce Avenue, just north of Carling Avenue.

Akoi is facing accessory charges in connection with the shooting.

If you see this man, please do not approach him; call 911.

Anyone with information on the whereabouts of AKOI is asked to call the Ottawa Police Guns and Gangs Unit at 613-236-1222 ext 5050.