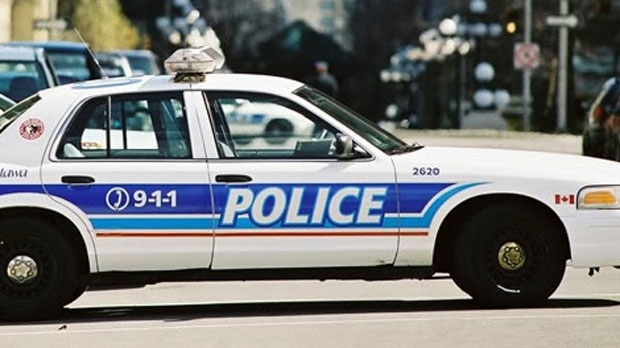 A pilot is safe after crashing his small plane into a brush-filled area near the Carp airport Saturday evening.

Ottawa police said the crash happened just before 5:30 p.m. in the area of March Road and Diamond View Road in the city's west end.

The 40-year-old male pilot, who was the only one inside, was not seriously injured and walked away from the scene.

Ottawa paramedics said he only suffered cuts and scrapes to his arms and legs.

Ottawa fire officials said there was no fire or smoke as a result of the crash, but there was a small fuel leak.