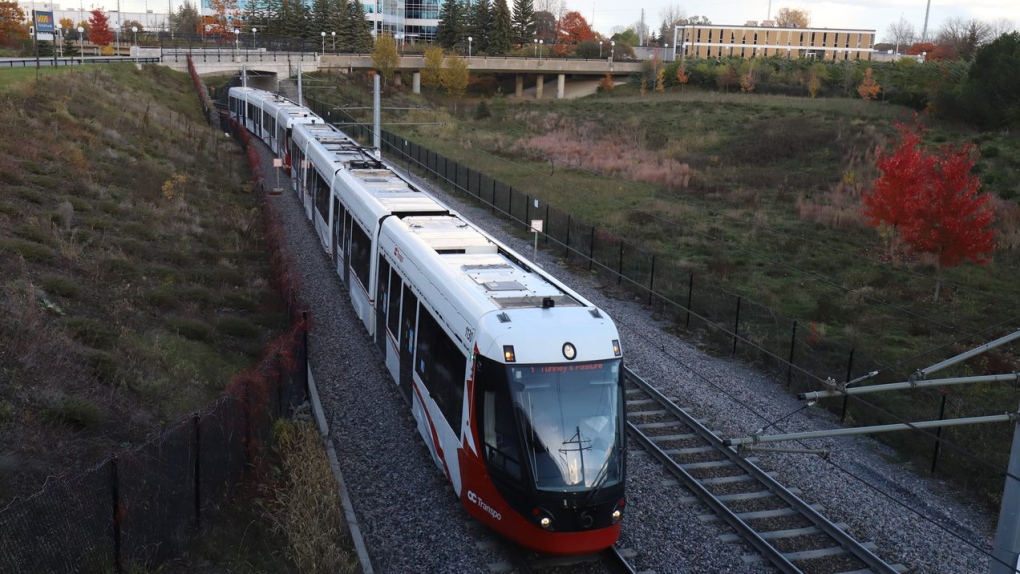 Ridership on OC Transpo buses and the O-Train was 50 per cent of pre-pandemic levels in May, as Ottawa's transit service continues to operate well below normal.

The 3.6 million riders in May was well below the budgeted 5.5 million trips.

According to the data from Amilcar, March had the highest monthly ridership through the first five months of the year, when transit service was free on the Confederation Line and 15 routes serving downtown Ottawa.

There were 4.4 million passenger trips in March.

Here is a look at the monthly ridership on OC Transpo buses and the O-Train.