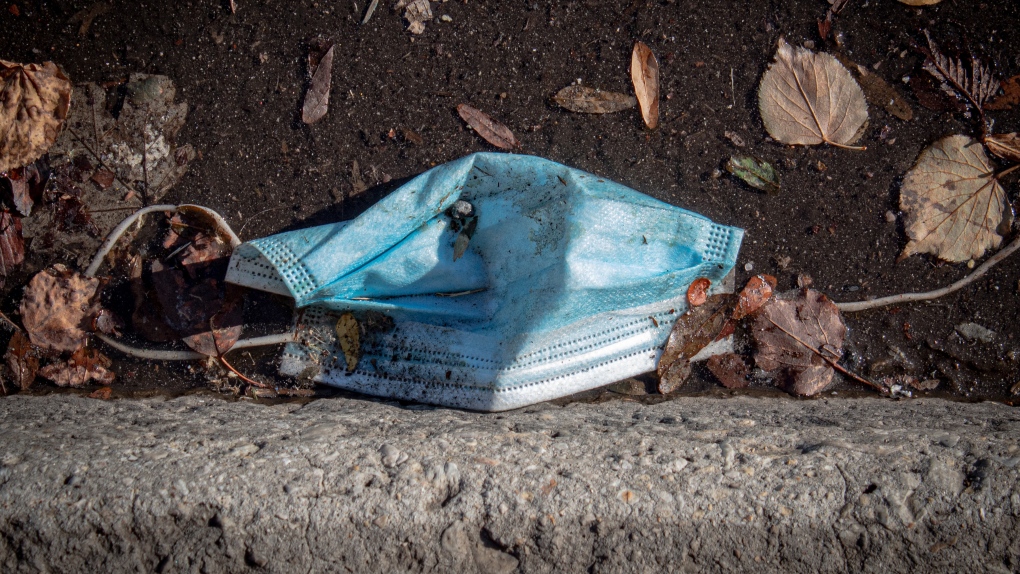 A discarded mask litters the street. (Photo by Elizabeth McDaniel on Unsplash)

Ottawa has a new top cop, the capital sees a rise in motor vehicle thefts this year, and Ottawa Public Health says it's time to start masking indoors again.

The Ottawa Police Service announced the appointment of a new chief on Friday, three days before Ottawa residents vote in the municipal election.

RCMP Assistant Commissioner Eric Stubbs was hired to replace Peter Sloly, who resigned as chief during the 'Freedom Convoy' in February. Deputy Chief Steve Bell has been serving as interim chief since Sloly's resignation.

Mayoral candidates Bob Chiarelli and Catherine McKenney had called on the board to delay the hiring of the new chief until the new council and board is sworn in, but Stubbs says he is prepared to work to overcome "any negativity or angst" a new mayor and council may have with the hiring process.

"If the new mayor and council express concerns when it was announced, that's okay. But I certainly look to overcome that by meeting with them and, again, building relationships with them and know that I'm here for all the right reasons to work with the great team at OPS, work with City Hall and the community to make this community safe."

Stubbs has been in charge of Core Criminal Operations for the B.C. RCMP since July 2017.  His first day is Nov. 17. 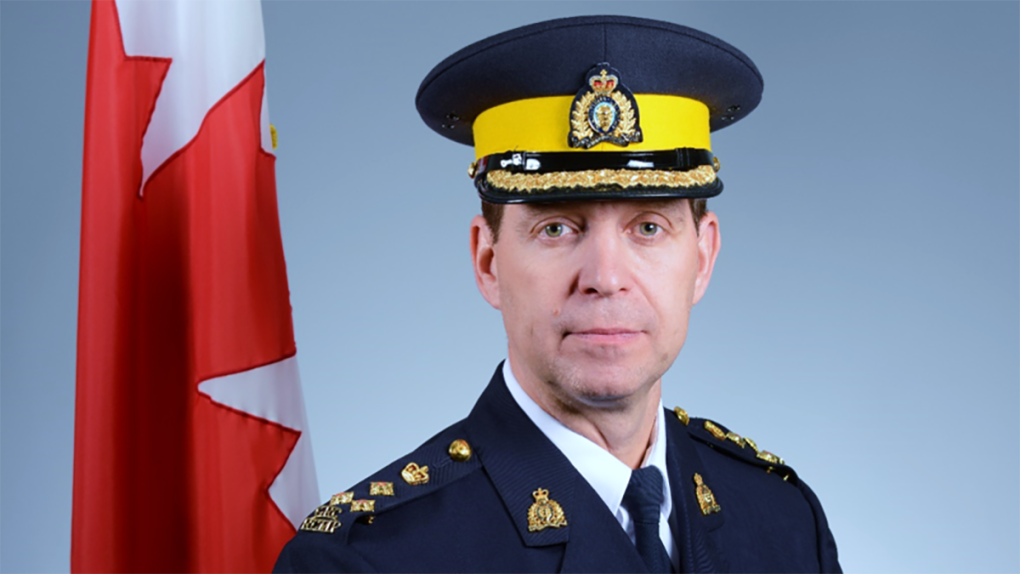 RCMP Assistant Commissioner Eric Stubbs has been named the new chief of the Ottawa Police Service.

"Our monitoring indicators show that the levels of COVID-19 in our community are high," Ottawa Public Health said on Twitter. "And influenza has started to spread in the community, causing our first outbreak."

While masks are no longer mandatory in indoor public settings across Ottawa, the health unit is urging people to wear masks to protect yourself and others.

"We know it's been a long 2.5 years, and we get it...but if you haven’t been wearing a mask in indoor and/or crowded public settings lately, this is the time to start again," Ottawa Public Health said on Thursday.

"A well-fitted mask is a very effective way to protect yourself and those around you." 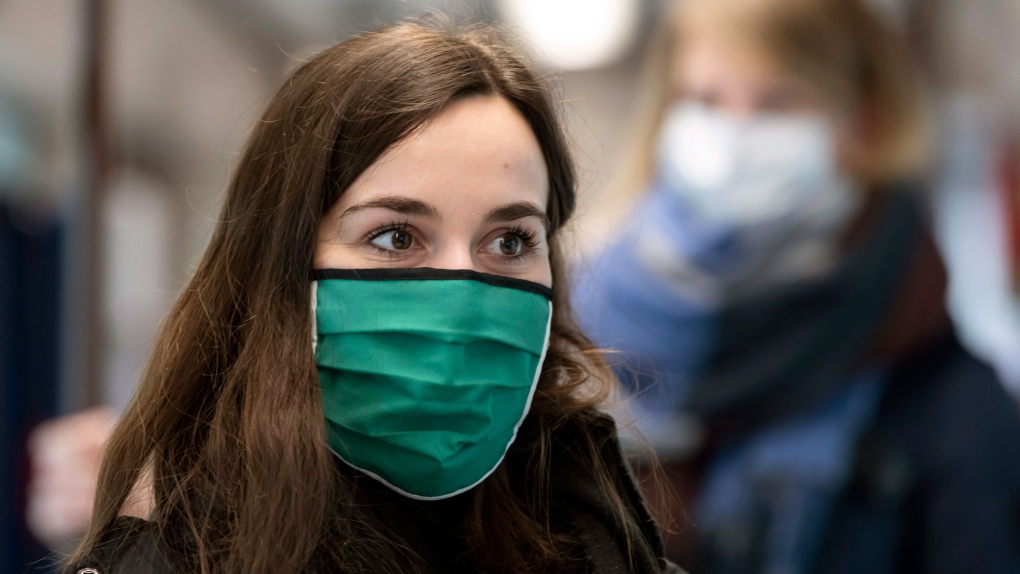 Face masks seem to be emerging as an important accessory to any outfit as Canadians start to settle into ‘the new normal.’

Pedestrian dies after being struck by vehicle in Sandy Hill

A woman in her 20s died after being struck by a car near the University of Ottawa campus.

One of the pedestrians succumbed to her injuries in hospital. Police said the other pedestrian was treated for serious injuries.

A Mazda sedan with a dented hood and broken windshield was parked at the scene Tuesday morning.

Residents say the intersection of King Edward Avenue and Somerset Street is unsafe. 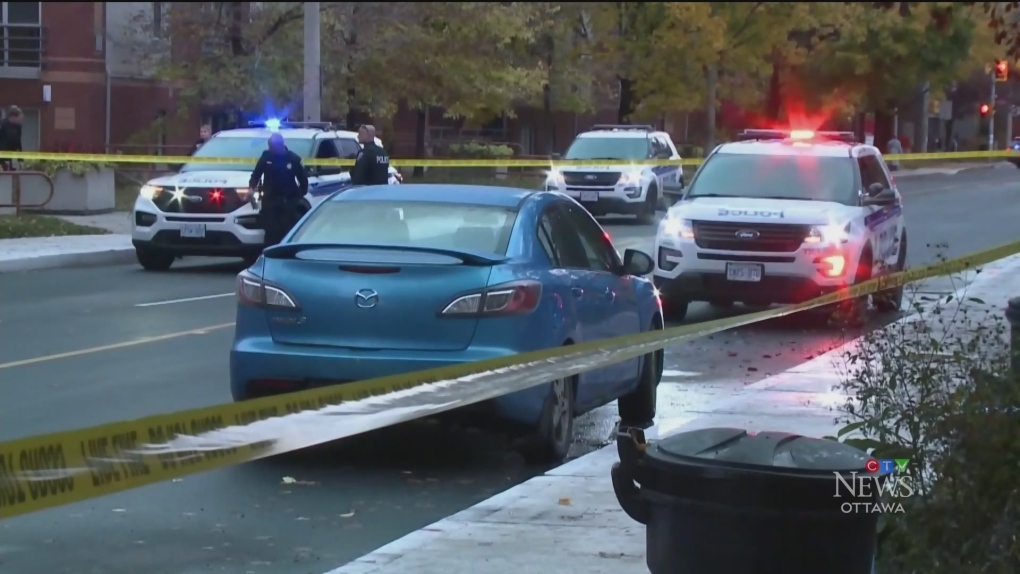 One woman killed, another hurt in Sandy Hill

The public inquiry looking into the federal government's use of the Emergencies Act during the "Freedom Convoy" occupation listened to a secretly recorded conservation between Ottawa's mayor and former chair of the Ottawa Police Services Board about plans for an interim chief.

During the 10 minute call, Coun. Diane Deans updated Jim Watson about plans to bring in an interim chief, and asked about a special council meeting to discuss the situation.

"Is there a vote of non-confidence in me or the board coming to council?" Deans asks the mayor in the tense phone call.

A short time later, Deans asks Watson, "Would you support a vote of non-confidence in me?"

"I haven't decided that yet," Watson said.

Council voted on Feb. 16 to remove Deans from the Ottawa Police Services Board after she decided to hire Matt Torigian in a sole-sourced deal without consulting councillors of the mayor. 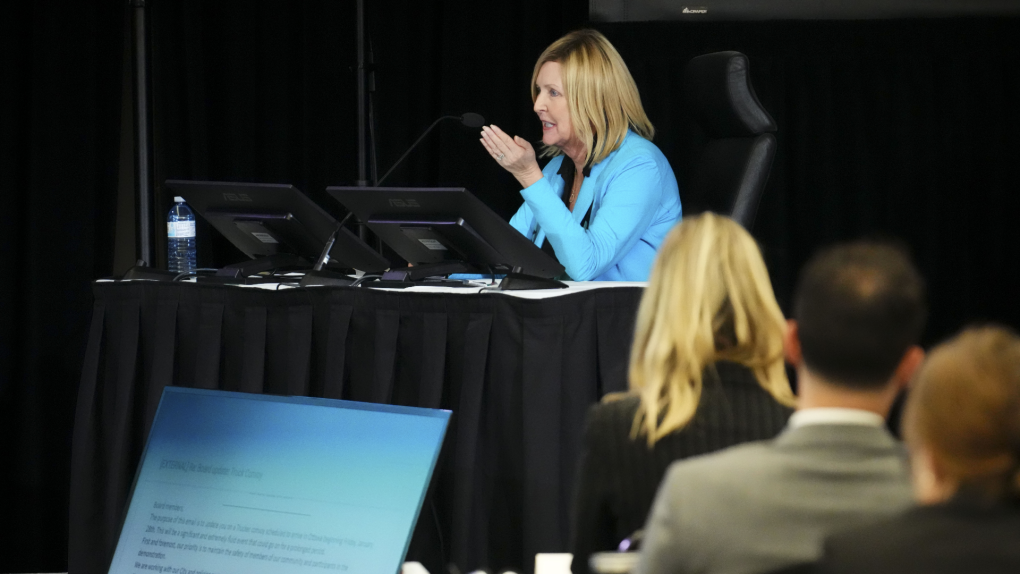 '10 seconds later they were gone': More than 1,500 vehicles reported stolen in Ottawa this year

The city of Ottawa is seeing a rise in vehicle thefts this year, with more than 1,500 vehicles stolen in the first nine months.

Barrhaven resident Marcin Wiechorek had a new Jeep Wrangler parked in his driveway. His daughter woke him up after hearing a noise outside, and seeing a black SUV parked next to their home.

"Some guy had some kind of white glove, and this fanny pack with some kind of device," Wiechorek said. "They ran to my car, it was parked on the side, and they started (the Jeep), and 10 seconds later they were gone." 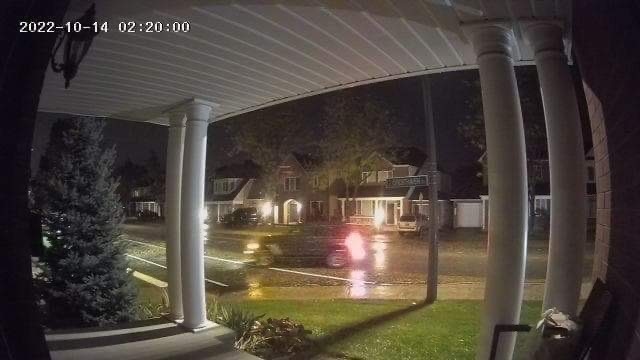 Barrhaven's Marcin Wiechorek's Jeep Wrangler was stolen out of his driveway. The theft was captured on security camera nearby. (Marcin Wierchorek/submitted)