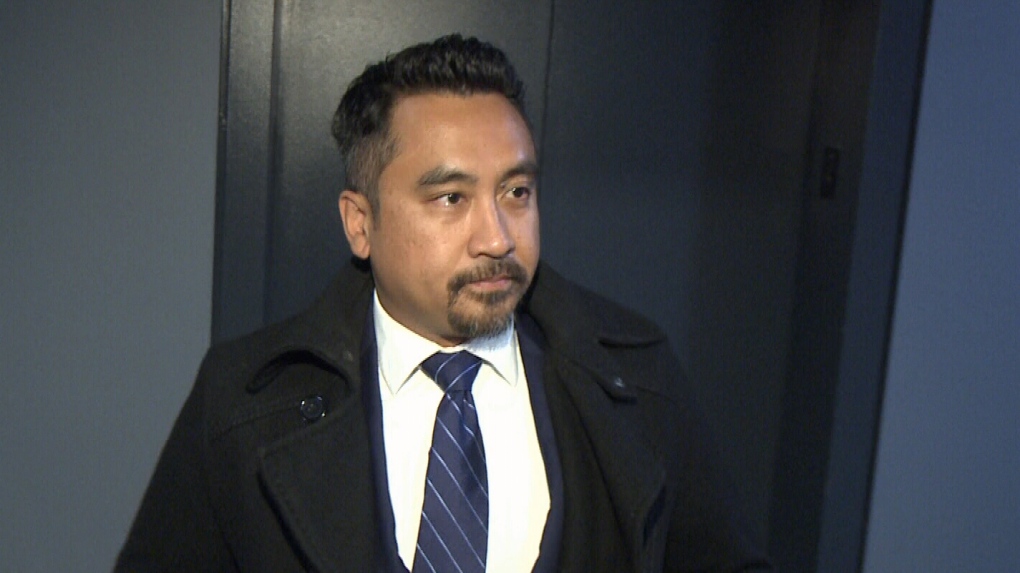 Ottawa Police Const. Khoa Hoang, who claims he was denied promotions due to his ethnicity, is having his case heard by the Ontario Human Rights Tribunal.

OTTAWA -- Ottawa Police say the human rights complaint filed by an Ottawa Police officer alleging racial discrimination against the service has been "resolved."

Cst. Khoa Hoang and his lawyers brought their case to the Ontario Human Rights Tribunal in February, alleging Hoang did not receive a promotion due to his ethnicity.  Hoang's lawyers claimed he also suffered anxiety and depression as a result of how he was treated by his superiors.

In his formal complaint, the Vietnamese Canadian officer named former Ottawa Police Chief Charles Bordeleau, as well as several other members of the Ottawa Police Service.

Lawyers for the Ottawa Police Service told the tribunal that the decision not to promote Hoang was not because of race, but because of alleged findings of misconduct on some calls.

In a statement to CTV News Ottawa, the Ottawa Police Service says, "The Ottawa Police and Cst. Hoang have resolved the matter to the mutual satisfaction of all parties concerned. No further comment will be issued at this time given the confidential nature of the agreement.