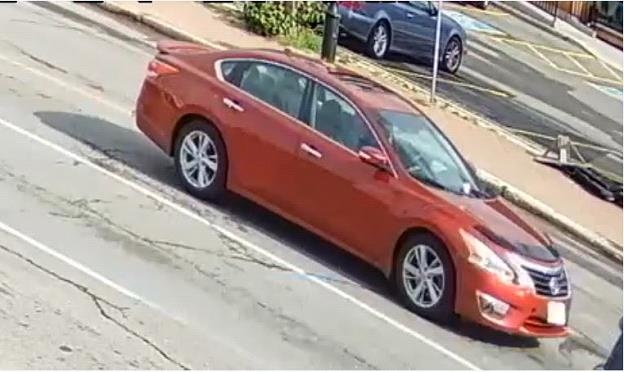 Ottawa police are asking for the public’s help identifying a vehicle and driver believed to be involved in a fatal hit and run last week.

The crash happened on Saturday, September 7th around 4 p.m. at the intersection of Montreal Road and Vanier Parkway.

36-year-old AhshellLa Huxtable, who was identified by police at the request of her family, died in hospital on Friday.

Police are looking for a red, four-door, Nissan Altima, believed to be a 2013 to 2015 model. Police do not expect there will be damage on the vehicle as a result of the collision.

Anyone with information is asked to contact the Ottawa Police Service collision investigation unit at 613-236-1222, ext. 2481.