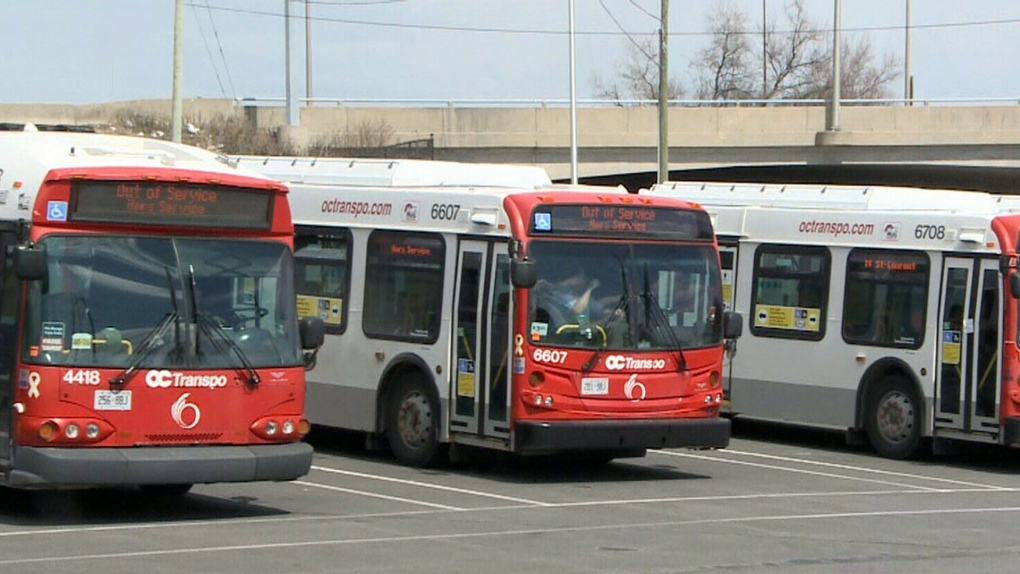 Councillors on Ottawa’s transit commission want the federal government to cover the cost of a major ridership deficit on OC Transpo due to public servants working from home.

OC Transpo ridership has plummeted since the onset of the COVID-19 pandemic in 2020 and has yet to return to pre-pandemic levels.

A motion on the agenda for the March 30 meeting by Coun. Riley Brockington, seconded by Coun. Carol Anne Meehan, notes, “Federal public servants represent a large cohort of public transit passengers and by not commuting to their respective offices, OC Transpo has not realized millions of dollars in fare revenue.”

The motion states that there were 97.4 million trips on OC Transpo in 2019, but the estimated level of ridership for 2021 is between 31 and 33 million trips.

“Given that Ottawa is the Nation’s Capital and home to most of the federal government office personnel, OC Transpo has been disproportionally impacted due to the federal government’s decision to keep their workers at home, compared to other Canadian public transit systems,” the motion says.

The motion is asking the mayor to write to the Federal Minister of Finance, the President of the Treasury Board and Federal Minister of the Environment and Climate Change, and to all MPs in the national capital region, requesting that the federal government “provide funding to offset the operating deficit of OC Transpo, as a result of the decision to maintain the work-from-home model.”

Treasury Board President Mona Fortier updated the federal public service at the end of February to give the go-ahead for departments to make their return-to-office plans. Public sector unions have been advocating for maintaining the option of keeping employees at home if their presence in the office is not required.

“The Treasury Board of Canada Secretariat continues to support deputies in their transition to hybrid work models, where applicable and operationally feasible,” Fortier said. “It is my expectation that organizations will continue to be agile and demonstrate flexibility as necessary, in their planning to align to the evolving public health context.”

Mayor Jim Watson has regularly called on the federal government to bring as many of its employees as possible back to office towers in the downtown core in order to provide a boost to businesses that once relied on steady foot traffic from public sector workers. However, business improvement areas outside of the downtown core have commented on a boost in economic activity in suburban parts of the city as those former downtown workers shop and access services closer to home.

COVID-19 mandates are lifting in Ontario and with a high rate of vaccination, Watson says it's safe to bring workers back downtown.

--With files from The Canadian Press.