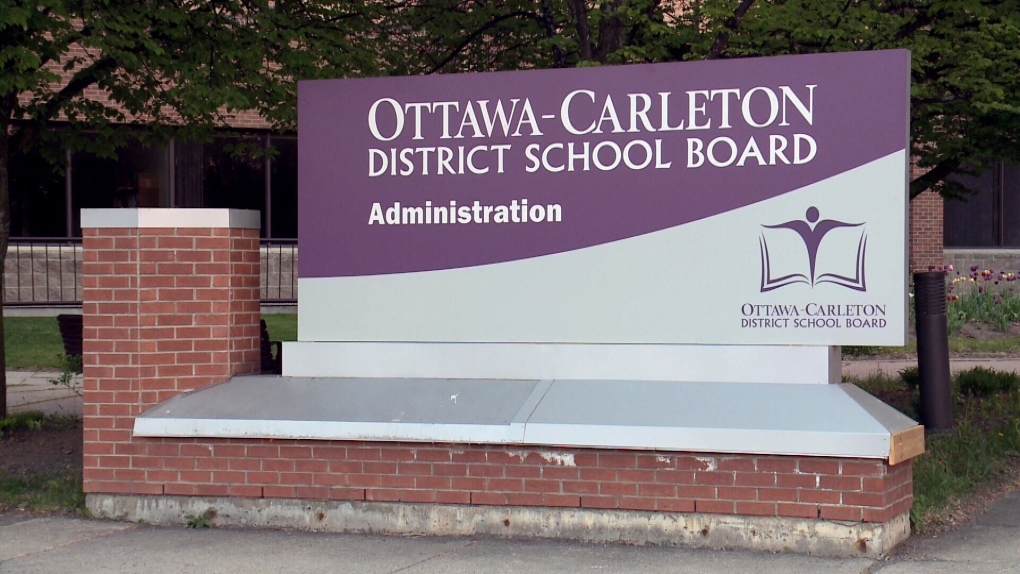 The OCDSB says it remains hopeful a deal can still be reached before Wednesday.

OTTAWA -- The Ottawa Carleton District School Board is investigating after it says a “racist and offensive” email was sent to all students in Grades 4 to 12.

“However, a fourth email was also sent by someone else which was racist and offensive, and we strongly condemn the message.”

The board says it has determined the racist email was sent to students from a spoofed account. Spoofing is the act of disguising an email from an unknown source as being from a known person.

The emails were deleted from student email accounts, and the board continues to investigate.