OTTAWA -- The University of Ottawa Heart Institute has been mending broken hearts and changing the face of modern medicine for four-and-a-half decades.

“When somebody comes in here, they are getting the very best the world has to offer,” said the late Dr. Wilbert Keon, in an interview in 2016.

The world-renowned cardiac surgeon from Sheenboro, Que., and the founder of the University of Ottawa Heart Institute (UOHI), returned to Canada’s capital from Harvard in 1969, excited by the promise of funding for a new institute. 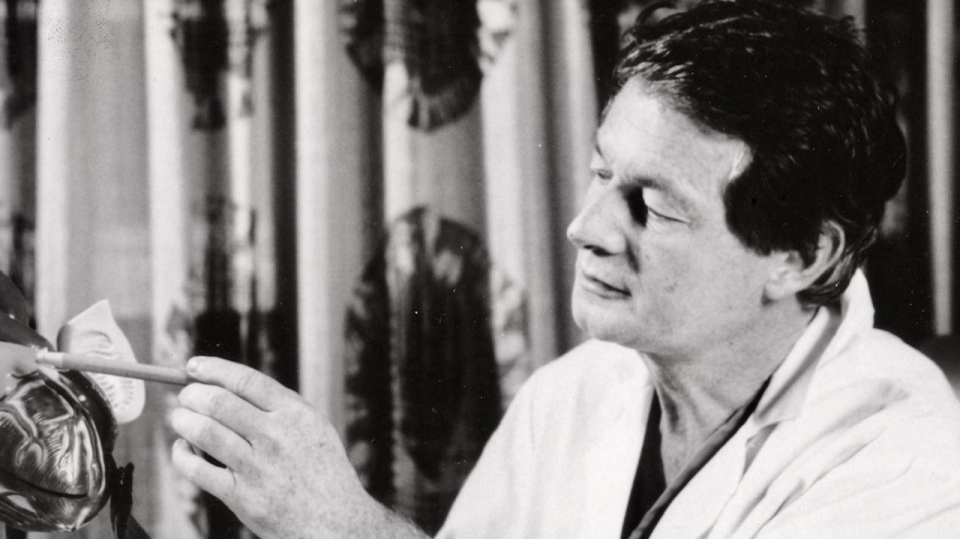 “I wanted to be a heart surgeon because it looked so exciting and we were discovering new things every month,” said Keon.

“The philosophy was cardiology and cardiac surgery would be cooperative,” said Dr. Beanlands in a 2016 interview with CTV News Ottawa.

“In most institutions, surgeons and cardiologists didn’t even speak to each other,” he said. 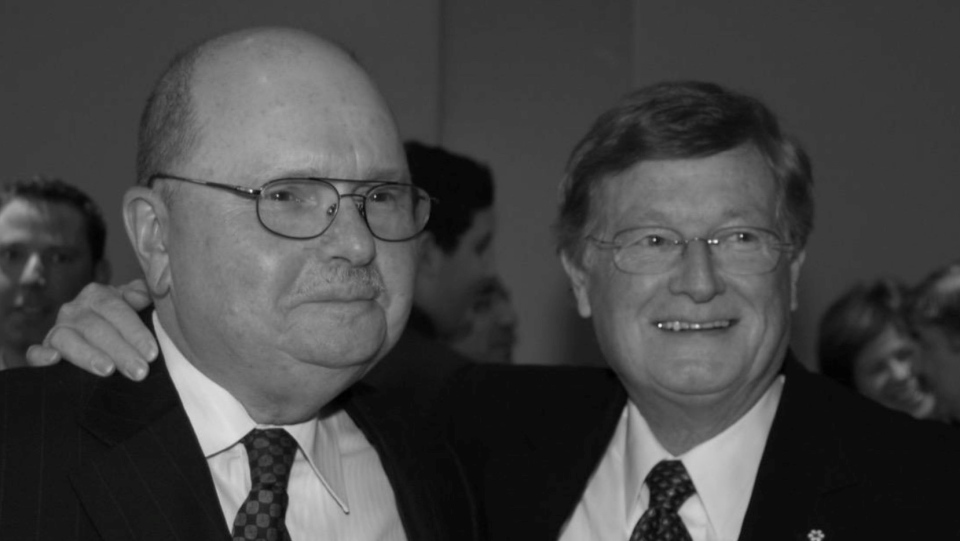 However, at the University of Ottawa Heart Institute, integrated medicine would begin to take shape. Surgeons, cardiologists, nurses and researchers would together blaze a new trail in cardiac medicine.

The institute was the first to operate on patients suffering acute heart attacks; a practice virtually unheard of in the past, but common practice today.

In 1984, the UOHI performed the first heart transplant in Ottawa.

Seven days later, it would replace that heart with a donor heart.

In 1989, the UOHI performed another successful transplant on an 11-day-old infant. Keon said other institutions at the time had attempted similar transplants but were unable to get their patients to survive.

In October 2020, the UOHI transplanted its 700th donor heart in patient Richard Hogan of Kingston.

“I wake up in the ICCU, a new heart and it felt like a light switch was turned on,” said Hogan. “It was a tremendous honour. I can see a future and that’s very exciting.”

The Institute has hosted tours for prime ministers and for Princess Diana. However, its crown jewel is its long list of achievements in the name of patient care. 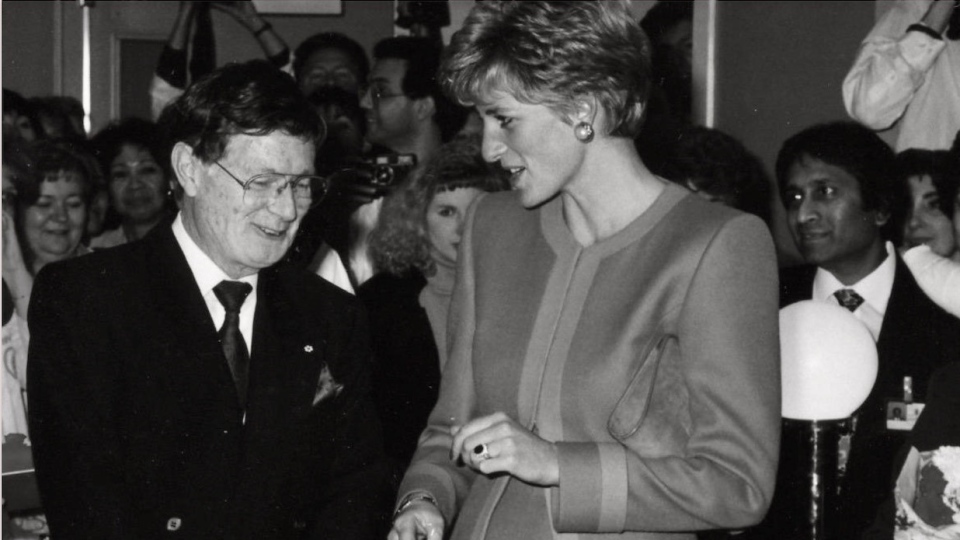 The University of Ottawa Heart Institute has 235,000 patient visits a year, boasts the highest patient satisfaction rate in the province, and is home to Canada’s largest cardiac prevention and rehab program.

It’s a leader in telemedicine; reducing re-admissions of heart failure patients by 54 per cent.

It is also renowned for its STEMI program—a protocol reducing high risk heart attack deaths by half.

Its Women’s Heart Health Centre is the first of its kind in Canada.

And the ground-breaking research being done at the UOHI is changing futures.

“The research is part of the Heart Institute DNA because, as you all know, the research of today is the treatment of tomorrow,” said Thierry Mesana, a cardiac surgeon and the President and CEO of the University of Ottawa Heart Institute. 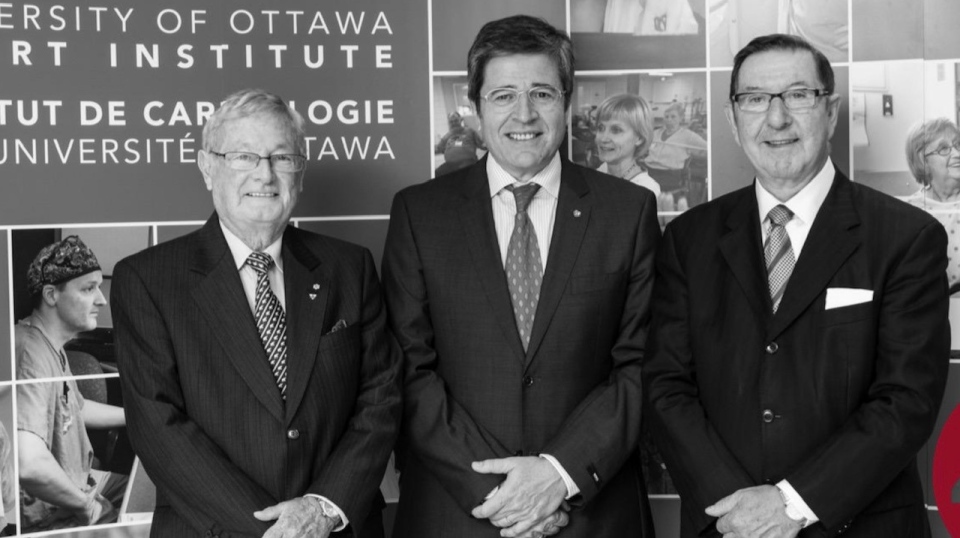 The research will continue in a building that has grown and undergone several reinventions over the years and while its technologies are always changing, the University of Ottawa Heart Institute’s commitment to its early visionaries never will.