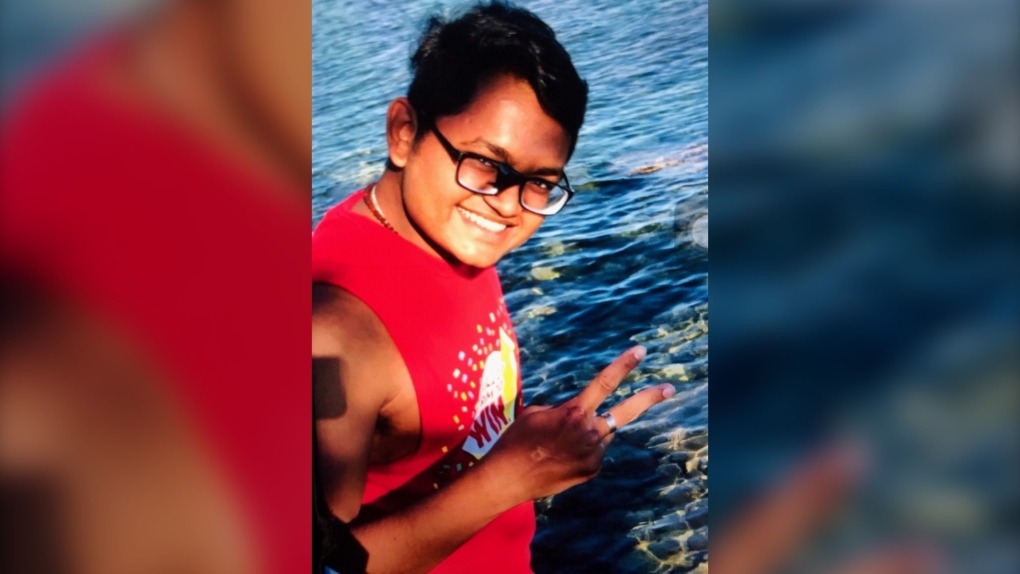 OTTAWA -- Police in Kingston are asking for the public's help locating a missing 20-year-old man.

Police say they have reason to believe he may have been in the area of the Wolfe Island Ferry ramp.

Sunday evening, police said the investigation revealed Jaykumar was recorded on security video at 7:10 p.m. on June 26. Jakumar was walking from the Wolfe Island Dock to Ontario Street wearing only red boxer shorts.

Patel was last seen wearing a white shirt and red boxers, according to police.