Highway 17 to be twinned between Arnprior and Renfrew 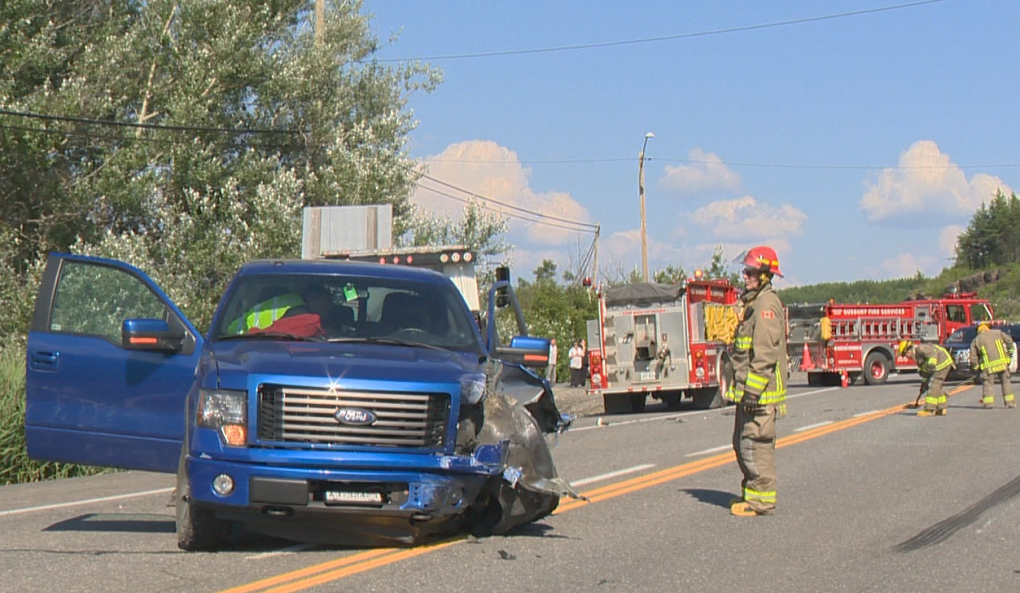 The Ford government announced that it will widen a section of Highway 17 between Arnprior and Renfrew.  The project will turn that section of highway from a 2-lane to a 4-lane from Scheel Drive to three kilometres west of Bruce Street in Renfrew County, a total of 22.5 kilometres.

“Our government is getting Ontario moving by investing in key transportation projects,” John Yakabuski, the MPP for Renfrew-Nipissing-Pembroke said at a news conference today.  “Widening Highway 17 will make traveling easier and provide relief to the people of Renfrew County.”

Renfrew’s Mayor, Don Eady, said the expansion of the highway will create a number of positive spinoffs for the area.

“For the town of Renfrew, specifically,” Eady said, “a number of positive spinoffs will result as a direct correlation to the highway expansion, namely in enhanced economic development opportunities, increased efficiency of movement of labour, goods and services and improved road safety.”

The announcement is long awaited; more than 14,000 vehicles travel that stretch of highway every day.  The highway has been the site of multiple fatal collisions in recent years.

Shovels should be in the ground in the next two to three years. Yakabuski would not speculate on a cost, saying it could harm the bidding process, but a similar expansion of about 5 km cost $63 million, meaning the price tag for the 17 widening is likely in the hundreds of millions.

The widening project will be done in phases and is expected to be completed within 10 years.