Here's when Ottawa gas prices will drop 5 cents a litre

Here's when Ottawa gas prices will drop 5 cents a litre 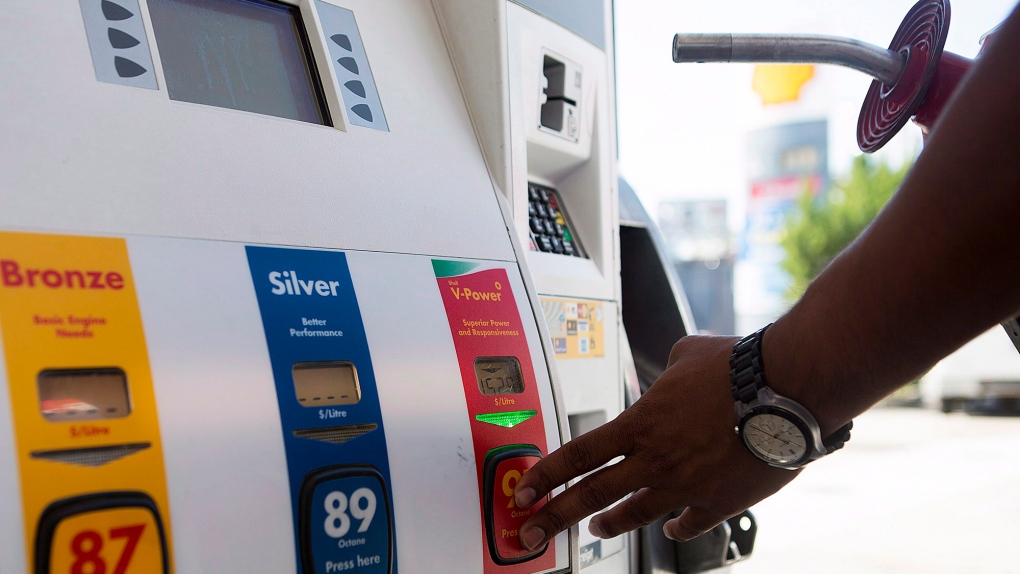 A person selects a high grade of fuel in Toronto after gasoline prices rose overnight on Wednesday, Sept. 12, 2012. (THE CANADIAN PRESS/Michelle Siu)

Ottawa motorists will want to wait until Sunday to fill up the gas tank.

Canadians for Affordable Energy President Dan McTeague says gas prices will drop five cents a litre in Ottawa and across Ontario on Sunday, to 175.9 cents a litre.

The relief at the pumps comes after gas prices increased 20 cents a litre last week to 180.9 cents a litre, the highest price for gas in Ottawa since the end of July.

McTeague says it is impossible to predict the future for gas prices at the moment because the market is "so volatile".

“There's so many moving parts, most importantly concern about the global economy and demand destruction, which these high prices bring about," McTeague told CP24 on Friday

"But competing against that reality there just isn't enough oil products out there, particularly heating oil where we may be looking at a scenario especially in eastern parts of the United States and Atlantic Canada where furnace oil may actually be rationed.”

While supply chain issues related to the war in Ukraine will affect prices at the pumps, McTeague adds that a “weak Canadian dollar” could put further pressure on gas prices domestically.

With files from CP24's Chris Fox