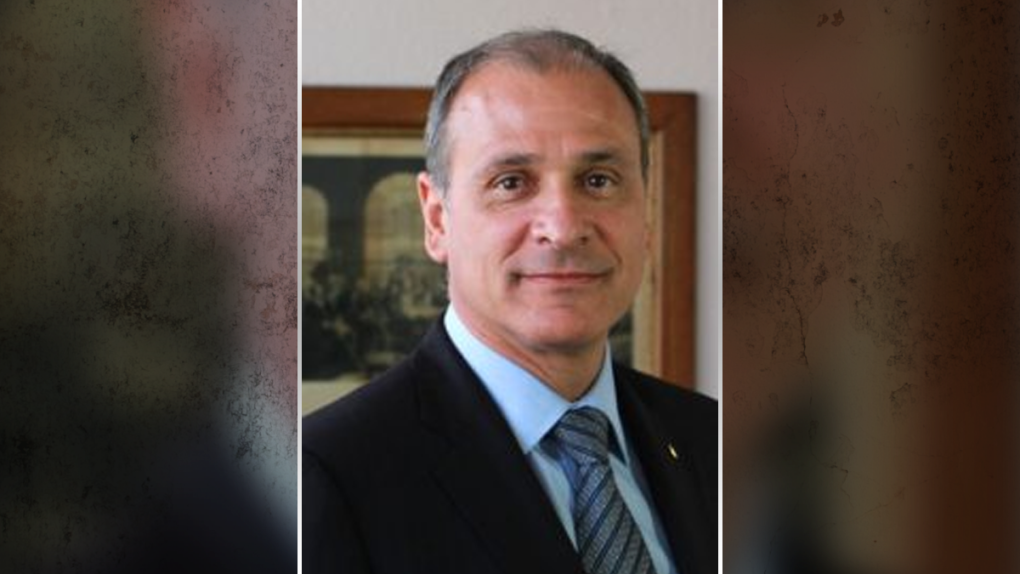 A former Waterloo police chief who was hired for Ottawa’s top job, only to have the person who hired him turfed from her position, has withdrawn from the job.

Coun. Diane Deans was turfed as police services board chair Wednesday night after she hired Matt Torigian to replace Chief Peter Sloly, who resigned earlier this week amid the trucker convoy protests.

Torigian signed a contract and was due to start the job in the next few days. But he has withdrawn and won’t be asking for any compensation, Mayor Jim Watson said in a memo to the police board on Thursday.

Torigian wrote to council and the board saying he had offered his services to the city after Deans, the now-former board chair, asked him to.

Council voted 15-9 to remove Deans from the board after she decided to hire Tourigian in a sole-sourced deal without consulting councillors or the mayor.

Deans said given Chief Peter Sloly’s departure as chief earlier in the week, police leadership needed to be quickly bolstered by bringing in outside help.

The board unanimously supported her decision. Three of those board members resigned in protest Wednesday.

The Canadian Border Services Agency is temporarily allowing fully vaccinated travellers a one-time exemption to not be penalized if they were unaware of the health documents required through ArriveCan.

The man accused in the stabbing attack on Salman Rushdie pleaded not guilty Saturday to attempted murder and assault charges in what a prosecutor called a 'preplanned' crime, as the renowned author of 'The Satanic Verses' remained hospitalized with serious injuries.

Canadian Blood Services says it is in talks with companies that pay donors for plasma as it faces a decrease in collections.

Who is novelist Salman Rushdie and why has he faced death threats?

After facing years of controversy over his book, famed novelist Salman Rushie remains hospitalized after a stabbing attack left him with serious injuries. CTVNews.ca has a look at his life and why his work has prompted years of death threats.

About 14 per cent of Ontario hospitals reporting less than a week supply of epidural catheters: Ontario Health

Approximately 14 per cent of hospitals in Ontario are reporting they have less than a week’s worth of epidural catheters in stock, according to an Ontario Health memo sent to hospital chief executive officers on Friday.