Exclusive: Ottawa woman victimized by scam that cost her $12,500 in iTunes gift cards 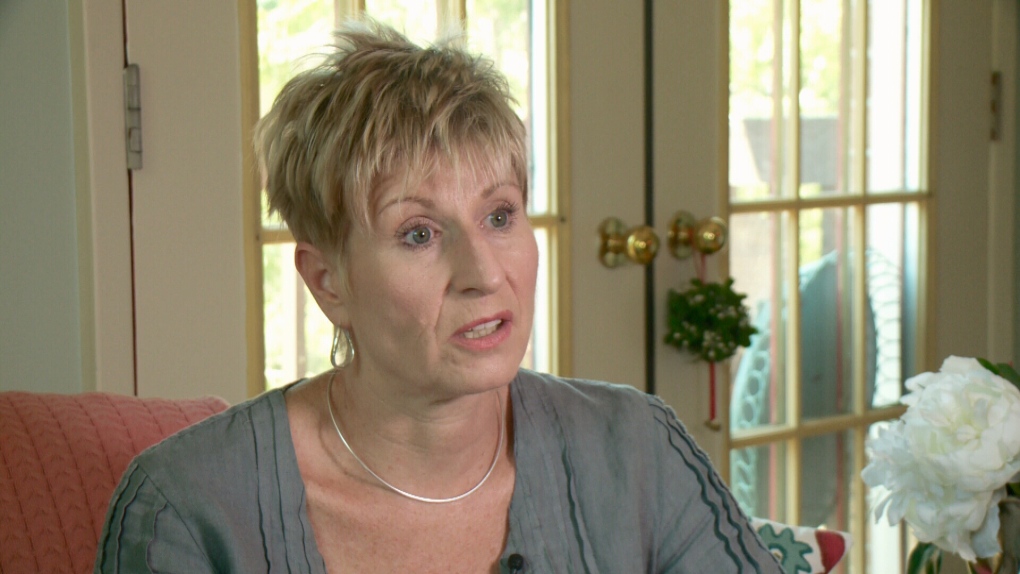 Michelle Jaksic woke up early Thursday morning and had a gut feeling she’d been had.

The previous day, the 52-year-old spent thousands of dollars on iTunes gift cards, under the impression that she was following instructions that would keep her out of legal trouble.

Instead, she was the victim of a scam that police say is increasingly common.

Jaksic’s ordeal started around 10:30 a.m. on Wednesday, when she said she received an automated message that purported to be from the CRA.

The threatening-sounding message said she should call back immediately and suggested she should have an attorney.

She called back in the early afternoon and reached someone claiming to be a CRA officer. The man even gave a badge number.

“He said it sounds like I’m a responsible person, and they don’t normally do this, but there’s another way we could resolve this.”

Jaksic was told to purchase iTunes gift cards and read the codes on the back to the man over the phone. She started at Walmart at the Bayshore Shopping Centre, where she bought 10 iTunes gift cards valued at $100 each.

She read the codes to the man on the phone, then went back in and purchased 10 more $100 cards at a different cash register.

For the next eight hours, Jaksic made five more stops and bought a total of  $12,500 worth of iTunes gift cards. She drove out to a Walmart in Kanata, back to the Apple Store at Bayshore, and then out to Stittsville to a Foodbasics and to a Shoppers Drug Mart. After each purchase, she read the code for every single card to the man on the phone.

She said she was making the purchases out of fear.

“When they said that RCMP officers were going to come and arrest me, and that I would be put into jail for 90 days, it terrified me,” she said.

The man on the phone told her that if any cashiers asked any questions, she should say she has an upcoming family reunion. But she was never questioned about any of her purchases, she said.

Jaksic said she’s never had any tax trouble before; she has an accountant and does everything by the book. She has also received messages from fraudsters, but never fell for their scams. It was the threat of legal action, arrest and jail time that scared her into action this time.

Jaksic’s case is extreme, but far from isolated.

“Our call centre receives up to 100 calls a day from people who receive the call, so much so we’ve had to put in a separate line,” said Staff Sgt. Stephanie Burns, head of the Ottawa police fraud unit.

“They’re targeting people who probably can’t afford it and are concerned,” she said. “They’re trying to do the right thing because they think there’s a problem with their taxes and they want to get that sorted out.

Jaksic called Ottawa police first thing Thursday morning when she realized she had been tricked. She also called Mastercard, but they said she’s on the hook for her purchases. Apple told her the gift cards had already been drained of funds.

Jaksic said she’s hoping to recover the money she lost, but also wants to ensure no one else falls victim to this scam.

“Just know that they’re very intimidating, and they make you scared,” she said. “They threaten you.”