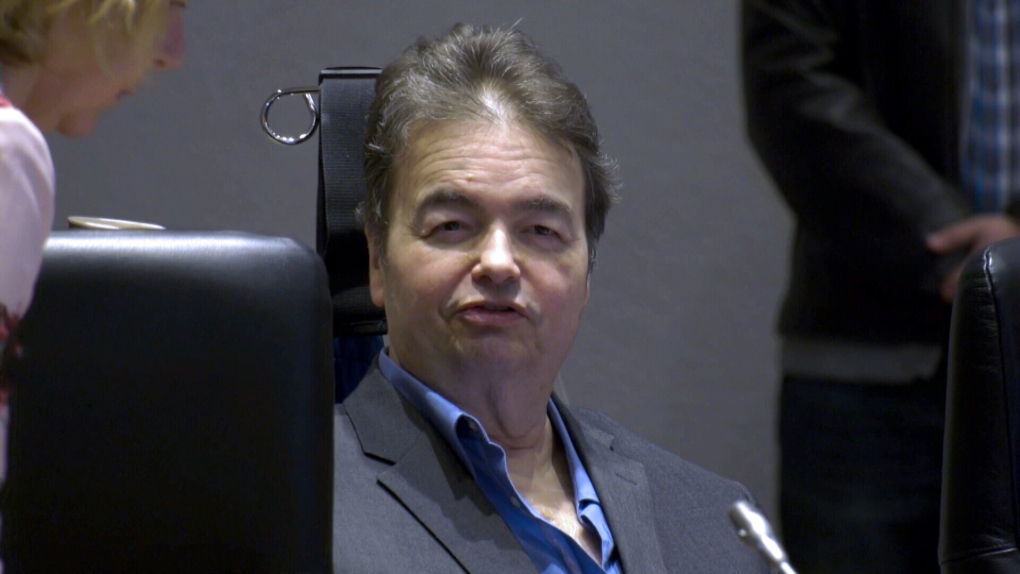 “I would urge all members of council to support these recommendations by the integrity commissioner, and speak out loudly against this member’s disgusting and completely inappropriate behaviour,” Mayor Jim Watson told council before the vote.

Integrity commissioner Robert Marleau recommended the suspension in a report released last Friday. It is the most severe punishment at council’s disposal.

The report followed a 10-month investigation into alleged inappropriate conduct by Chiarelli toward three women applying for jobs in his office.

Chiarelli has denied the allegations and did not participate in the investigation. A statement from his office over the weekend argued the report was "unfair" because Chiarelli was unable to participate due to medical issues.

Chiarelli's lawyer has filed a request in court to start an application challenging Marleau's jurisdiction.

Marleau’s report details three complaints from women who interviewed for a job in Coun. Chiarelli’s office. Marleau received two other complaints from former employees of his office, which he said will be dealt with in a separate report.