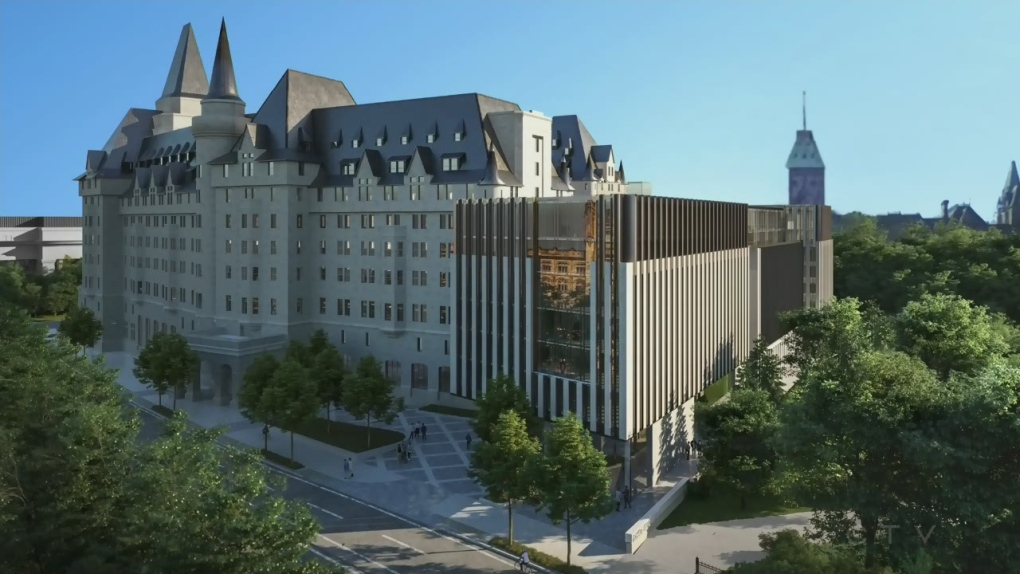 A Hail Mary attempt to hold another debate and vote on the Chateau Laurier addition failed Thursday at Ottawa City Council.

The special council meeting was over in just a matter of minutes because the vote to reconsider fell short. The meeting was adjourned to boos and jeers from residents in attendance.

Here's how the mayor and councillors voted on the #ChateauLaurier reconsideration motion #ottnews @ctvottawa pic.twitter.com/6kjFE9iXVE

This means the owner of the storied hotel, Larco Investments, can now proceed  to build a seven-storey 147-room addition at the back of the hotel facing Major's Hill Park. The box-like design has been panned by a majority of people in the city.

The battle over the future look of the Chateau Laurier even made national and international headlines.

Ottawa-raised comedian Tom Green is so opposed to the proposed addition he went to the special meeting Thursday afternoon.