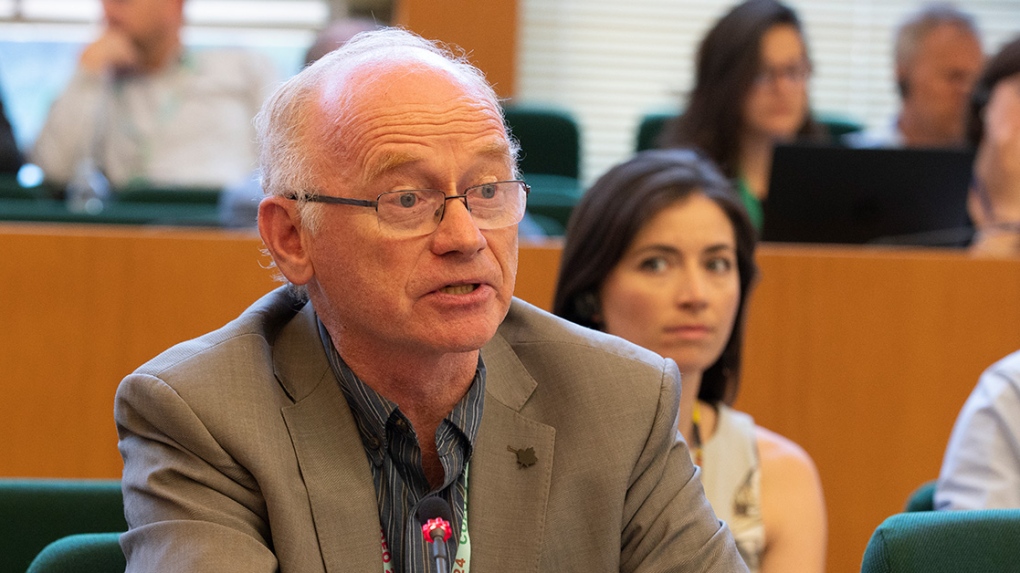 Carleton University confirmed a second victim of the Ethiopian Airlines crash used to walk down their halls.

Peter DeMarsh, the chair of the International Family Forestry Alliance and President of the Canadian Federation of Wooldlot Owners, was on his way to attend a climate change conference in Nairobi when his plane crashed early Sunday morning. None of the 157 passengers on ET Flight 302 survived.

The news comes after the university confirmed the death of Pius Adesanmi, the dean of the Insitute of African Studies, in that same plane crash over the weekend.

“The Carleton community extends sincere condolences to Peter’s family and loved ones at this incredibly difficult time,” Carleton University president Benoit-Antoine Bacon said in a statement. “We are all shocked and saddened that Peter DeMarsh and Pius Adesanmi, both leaders of change who contributed so much to the world, are no longer with us.”

A book of condolences will be set up on the campus' Tory Building on March 13 so members of the Carleton community can share their condolences for both Adesanmi and DeMarsh.