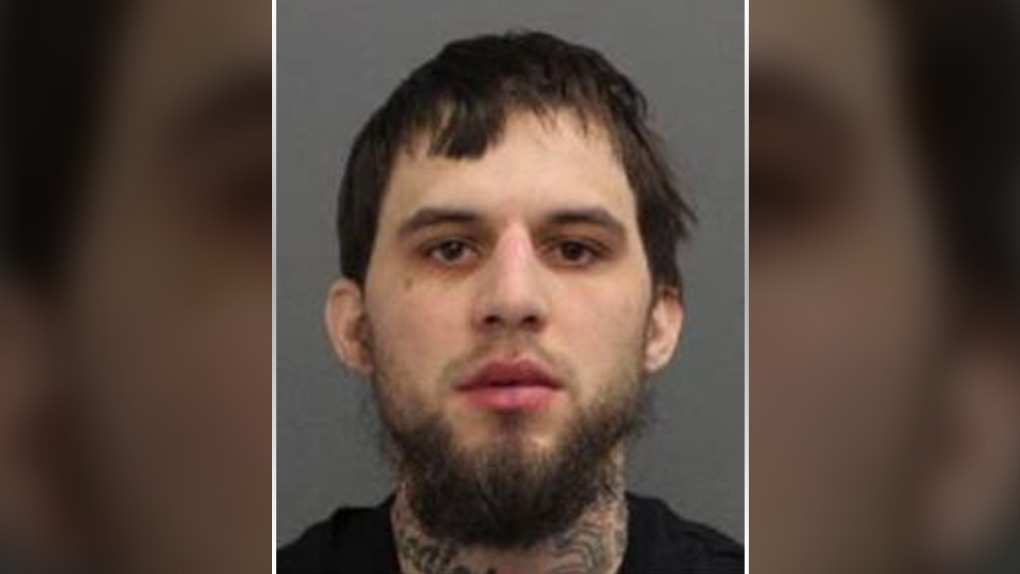 Ottawa police are searching for a suspect in a downtown Ottawa shooting that injured two people last month.

The shooting happened on Dalhousie Street on Dec. 18. The two men suffered serious injuries and have since been released from hospital.

On Monday, police said they are searching for 26-year-old Noel Perez of Ottawa in relation to the targeted shooting.

He is described as white, 5-foot-9 and 120 pounds, with brown hair and brown eyes. He has two large tatooos around his neck.

Police say Perez is considered armed and dangerous and should not be approached. If you see him, dial 9-1-1.

Anyone who has information about his whereabouts is asked to contact the Ottawa police Guns and Gangs Unit.

Canada's Chief Public Health Officer Dr. Theresa Tam and other federal officials are providing an update on the COVID-19 pandemic in a virtual press conference.

The results of the recent coroner's inquest into the police killing of an Indigenous woman in New Brunswick demonstrate the urgent need for an Indigenous-led inquiry into systemic racism, according to the six chiefs of the Wolastoqey Nation.

Foreign Minister Melanie Joly is today announcing a fresh wave of sanctions against Vladimir Putin's regime including a ban on importing Russian vodka, caviar and diamonds. The ban on the import of certain luxury goods from Russia covers alcoholic drinks, fish and seafood.