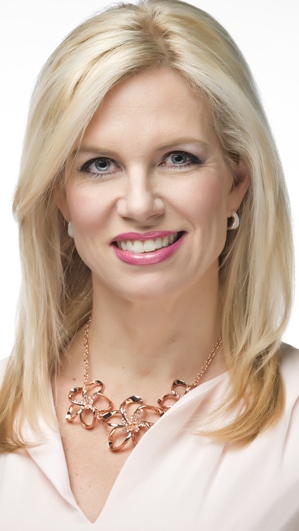 Patricia Boal is the co-anchor of CTV News at Six, alongside Graham Richardson.

She has a true passion for telling stories and breaking news. Patricia was on the desk for live coverage of the tornadoes that hit the Ottawa area in 2018 and was in the flood zone to share the stories of homeowners under siege in 2017 and 2019.  In 2018, CTV Ottawa’s News at Six won the Bert Cannings award for best newscast large market, for special coverage of the 2017 floods.

She reported from the 2016 Olympic Games in Brazil, as well as the 2012 London and  2010 Vancouver Olympics. She also covered the 2010 Youth Olympics in Singapore, all for Olympic News Channel.

Patricia graduated from McGill University, with an Honours BA. She subsequently attended Algonquin College before starting in broadcasting at 580 CFRA.

Highlights there included covering the Canadian peacekeepers in Bosnia in 1999, the federal referendum vote in Montreal in 1995 and the Paul Bernardo murder trial in Toronto that same year. She did sideline reporting for CFRA's Ottawa Rough Riders broadcasts, and hosted Overtime, a weekly show focusing on the Ottawa Senators on Rogers TV.

Patricia is active in the community, serving as honourary board member for STRIDE Assistance for the Disabled.

She has hosted charitable events for numerous organizations including the Children’s Hospital of Eastern Ontario, the Ottawa hospital, Kaleidoscope of Hope, the Ottawa Mission, and Shepherds of Good Hope.  She also co-hosts the annual telethon for CHEO.