91-year-old gets hole-in-one at Falcon Ridge

OTTAWA -- Barbara Wright has been an avid golfer for more than three decades.

Even in her golden years—she’ll be 92-years-old on Sept. 11—Wright plays nine holes three times a week at Falcon Ridge Golf Club in Gloucester. 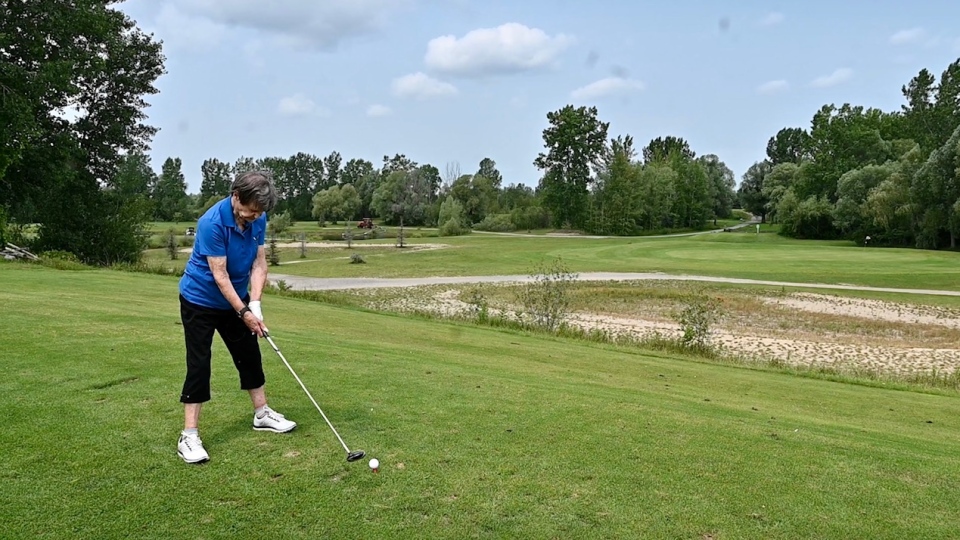 Wright’s most recent game was more memorable than most.

Playing with her daughter, a swing of Wright’s club led to golfing glory.

It happened on “Raceview 8”; typically Wright’s most dreaded hole where she often ends up in the sand or other nearby course hazards.

“She picked up her nine wood, went up to the tee, and hit first and the first thing out of her mouth was I cleared the sand,” said Mitchell.

“And it took two bounces and it went in the hole. That’s how we got it,” said Wright.

“It was chaos. Everyone was running around like we won the lottery,” said Mitchell. 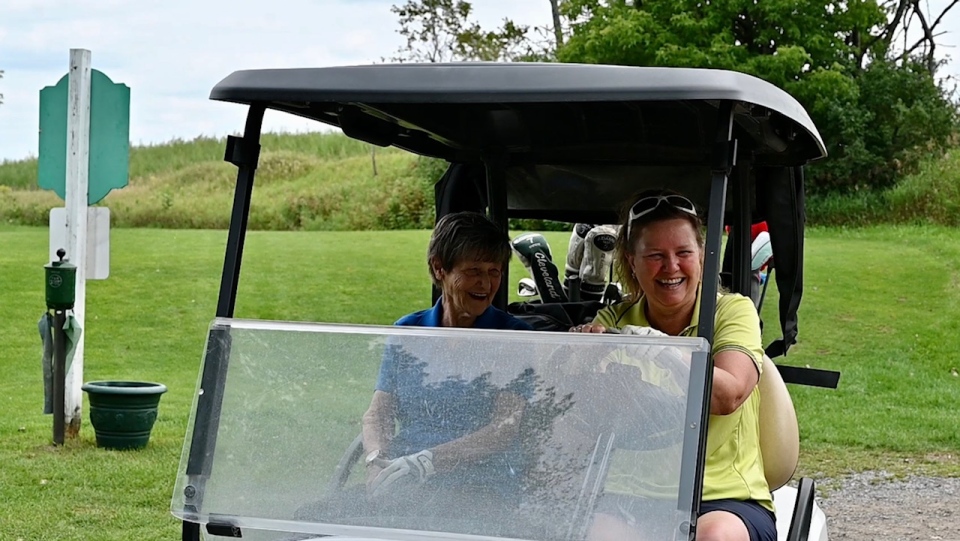 News of the hole-in-one quickly rolled through Falcon Ridge.

“Boy we were really excited yesterday when she came out with a glow on after getting that hole-in-one,” said Steve Spratt, an owner of Falcon Ridge Golf Club.

“The patio went crazy when she came in.”

While this is Wright’s first hole-in-one at Falcon Ridge, she actually has done it before at two other Golf Courses in Florida.

And holes-in-one seem to run in the family. Wright’s daughter Heather got one her first year playing golf.

“I banked it in off a tree. Not quite as glamorous as Mom, but I’ll take it,” said Mitchell.

“You never know,” she said.

Still, she’ll be happy if she can just keep on playing.