OTTAWA -- A queen of wine writing, celebrated author Natalie MacLean calls Cabernet Sauvignon "the king of the reds" and wants you to head into the weekend on a high "note" by giving her suggestions a try.

"Cabernet Sauvignon is the most popular red wine on the planet. It's the most planted and, I would say, it's the OG, or the 'original gangster' wine."

"Big and bold" is how MacLean describes the grape, perfect for so many pairings.

"It's almost a badge, and a brand, in and of itself. It can stand up to really robust flavours on your plate like grilled meats, ham, or different peppered dishes, spicy rubs, hard cheeses. It runs the gamut," MacLean says.

I asked MacLean to suggest Cabernet Sauvignons that were the "best bang for her bottle buck". She suggested Argentinian Trapiche, which has wines for about $15 that are very good. MacLean highlighted Trapiche Medalla 2016 on the program. That wine sells for $19.95 at the LCBO. 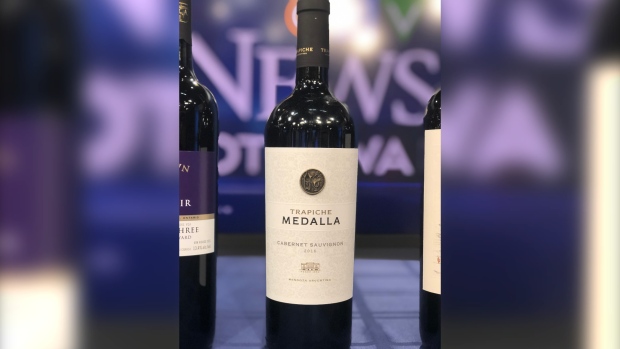 While the Bordeaux region of France is the birthplace of Cabernet Sauvignon, many argue Napa takes top marks for quality.

The movie is based on 'The Judgement of Paris' in 1976, a famous wine tasting competition.

On CTV's News At Noon, MacLean featured Moscholfilero, the Greek grape. She describes it as light and affordable, and as "spring in a glass".

"It's a dry white wine with floral aromas. It's so beautiful. Think of it with a light seafood dish, field greens, even tabbouleh, or cucumber with yogurt."

MacLean describes this as a trifecta of wines.

"It is beautifully flavoured, with a profusion of a florals. It's inexpensive. The ones that we're looking at today are about 15 bucks. You can't beat that for value. And it is low in alcohol, so it's great with food and you're not going to fall asleep at 7:00 p.m."

Natalie suggests: Moschofilero Boutari 2018 priced at $14.15 at the LCBO 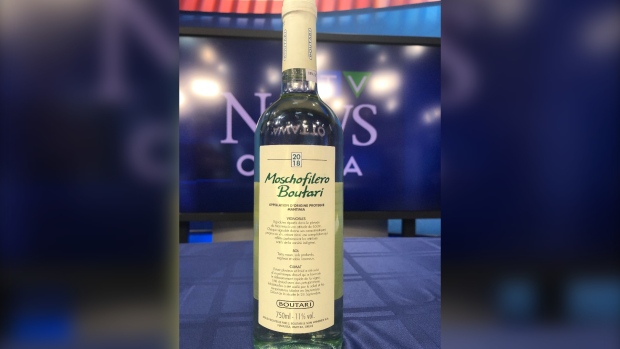 View our full video segments above for more wine recommendations.

For the other suggested wines, go to www.nataliemaclean.com