What the federal parties are promising public servants in Ottawa 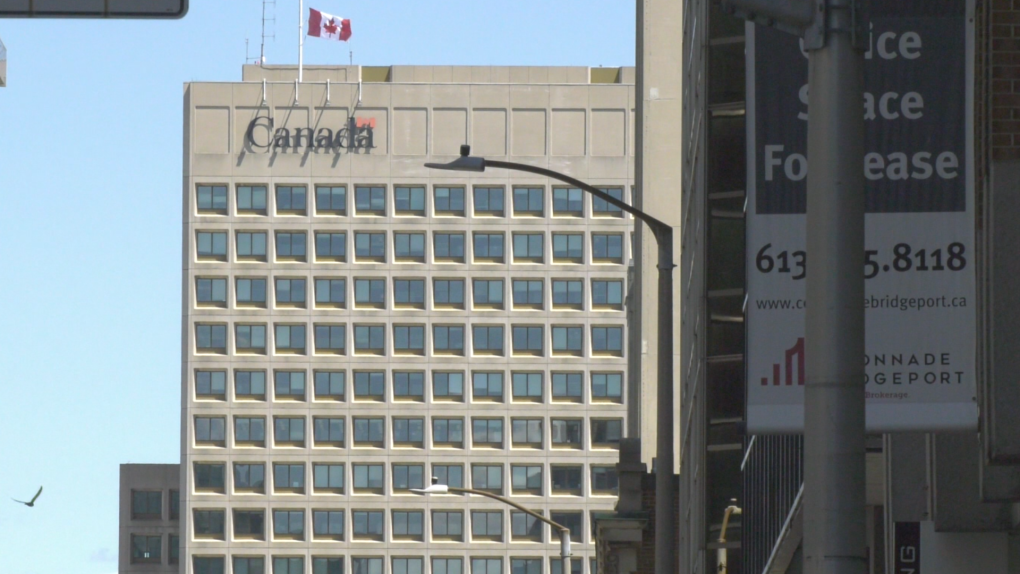 OTTAWA -- The federal public service is Ottawa's largest employer. As the seat of government, more than 125,000 people in the national capital region are employed as public servants.

The COVID-19 pandemic upended the public service just as much as it did other industries, sending tens of thousands of workers out of their office towers and onto Zoom calls from kitchen tables and home offices.

Here's a look at what federal parties are promising the public service in this election.

The Liberal government pledged to make COVID-19 vaccines mandatory for federal public service workers before the election was called and the party says it will continue with that pledge if re-elected.

The party has also promised 10 days of paid sick leave for all federally regulated workers.

The Liberal platform promises to increase diversity in the public service through the creation of a "Diversity Fellowship" and by offering language programs to racialized employees and expanding the public service recruitment program to international students and permanent residents. 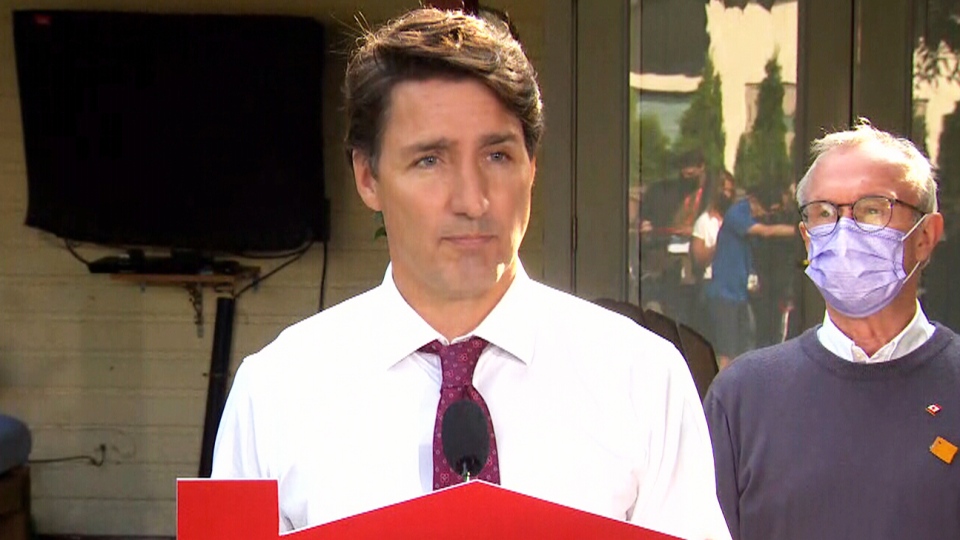 The Conservative Party platform pledges to establish a national working group within the federal public service, working with Indigenous communities, to encourage applications from Indigenous people.

A Conservative government would also make many federal jobs remote by default, while maintaining some flexible office space to give employees the option to work from home or on-site when necessary.

On the subject of COVID-19 vaccinations, a Conservative government would require federal employees who aren't vaccinated to pass a daily rapid test. 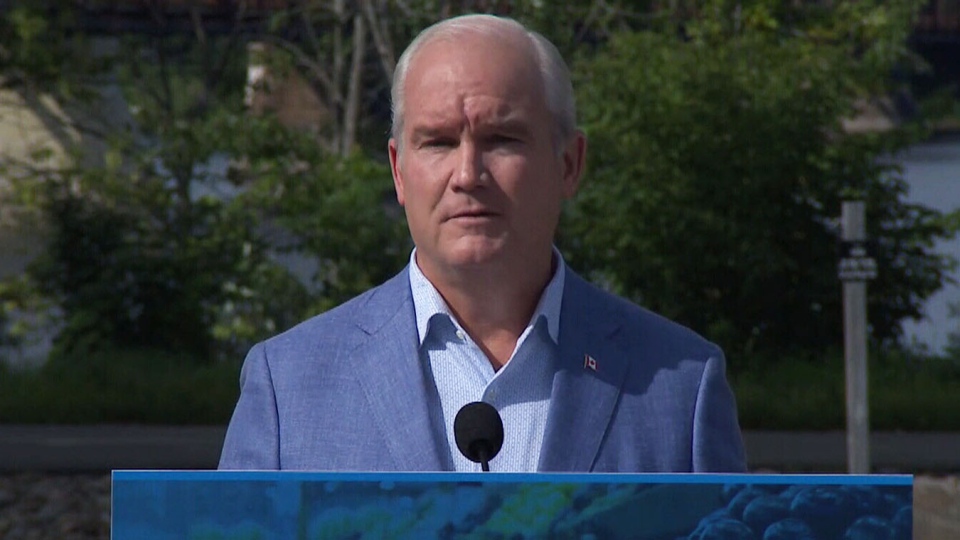 The NDP is pledging to replace the failed Phoenix Pay System if they form the government. The party also promises to reduce the practice of contracting out government work, and to end harassment in federal workplaces.

An NDP government would also create what the party is calling a "Service Guarantee" that will make departments responsible for establishing and publishing binding service standards for programs like Employment Insurance, veterans support, Indigenous services, passports, Canada Revenue Agency call centres, and other services. 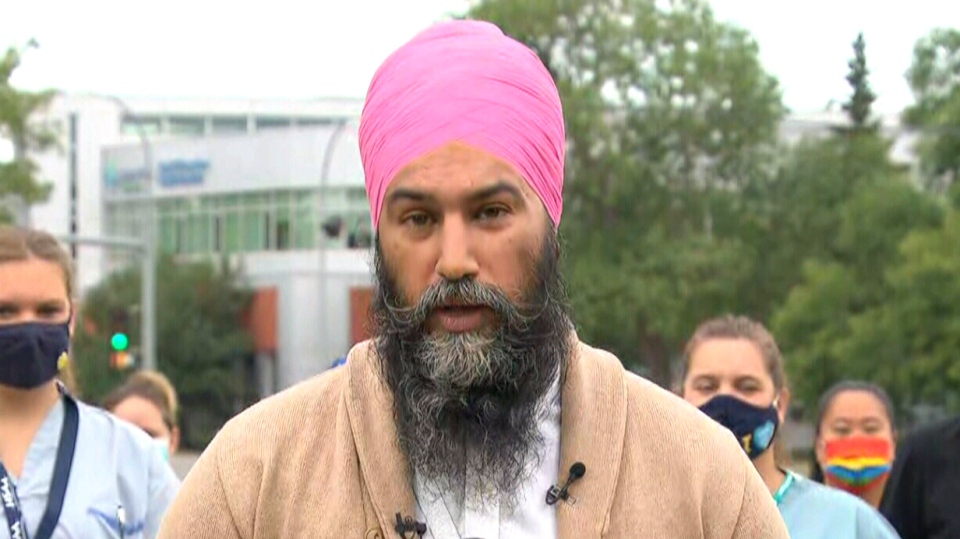 The Green Party of Canada released its platform on Sept. 7.

The party also says it would strengthen whistle-blower protections for public service employees and "reaffirm the independence and integrity of the public service." 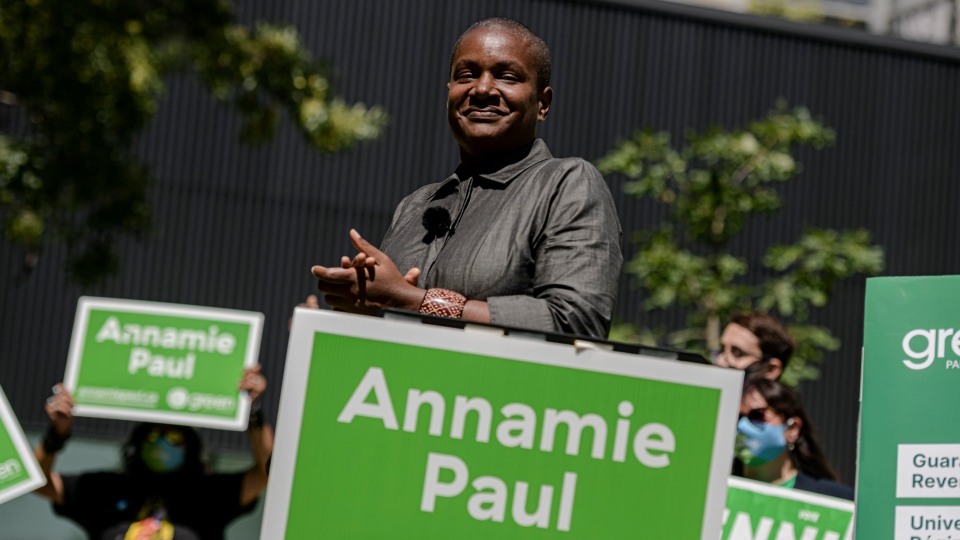 The Bloc Quebecois says it is opposed to federal involvement in Quebec's controversial Bill 21, which bans public servants in the province from wearing reglious symbols on the job. In its platform the Bloc says that during the previous Parliament "made opponents of Law 21 bend on the secularism of the state which intended to use funds public authorities to bring Quebec to  court." 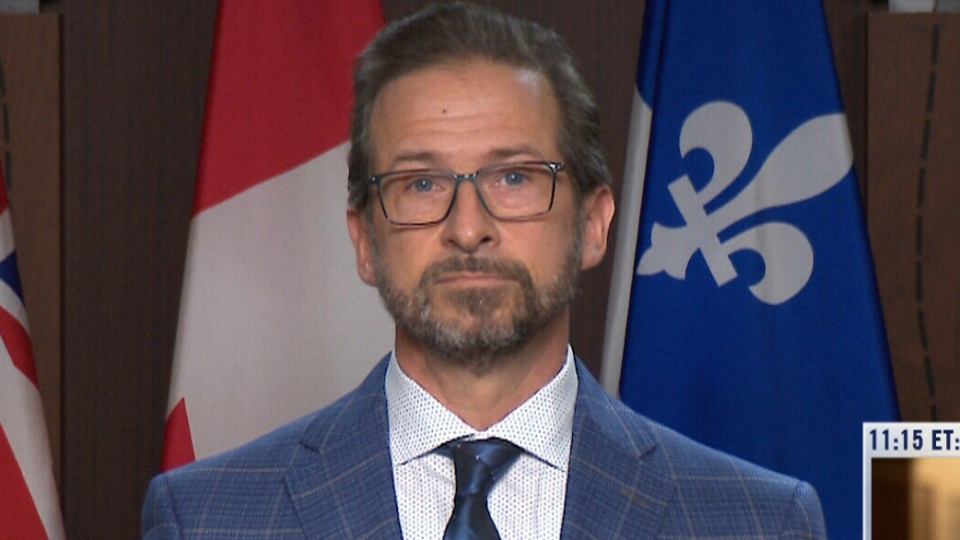