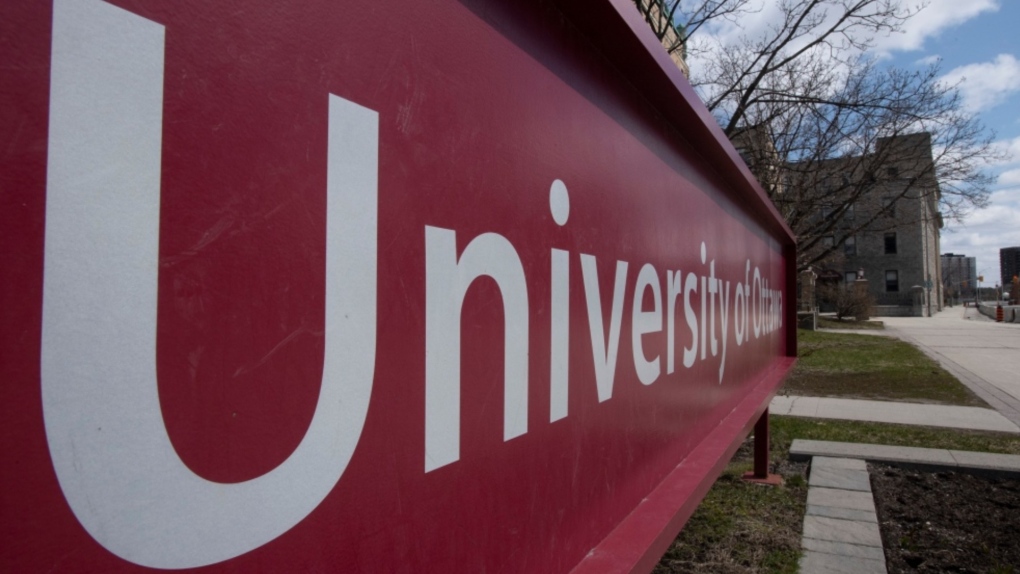 The University of Ottawa has named its first Indigenous chancellor in the school’s 174-year history.

"This means honour, pride, and happiness to me, but it also means bringing the validation and recognition that Algonquin people have so much to contribute, and we continue to contribute," Commanda said in a statement.

"It's so meaningful and I'm so honoured to be chosen for this position.”

Commanda will be the third female chancellor at the University of Ottawa.

Calin Rovinescu's second term as chancellor will end in the fall.

Donald Trump invoked his Fifth Amendment protection against self-incrimination as he testified under oath Wednesday in the New York attorney general's long-running civil investigation into his business dealings, the former U.S. president said in a statement.

With some airlines denying compensation for delayed flights or missing baggage, a few Canadian passengers are taking their claims to court.

Watch as a small plane crash-lands on a California freeway; no injuries

The pilot and passenger aboard a single-engine plane survived a dramatic crash-landing on a California freeway, in video captured on a dashcam.

Family members are still searching for answers after the RCMP apologized for not properly investigating an Indigenous woman's death more than five decades ago.

More than two dozen plastic makers are asking the Federal Court to put an end to Ottawa's plan to ban several single-use plastic items including straws, cutlery and takeout containers.

Children ages 1-9 in London were made eligible for booster doses of a polio vaccine Wednesday after British health authorities reported finding evidence the virus has spread in multiple areas of the city but found no cases of the paralytic disease in people.